World Toilet Day is observed every November 19th to raise awareness about the problems of sanitation in developing countries and to initiate action to address them.

After Singapore had presented the resolution, the UN General Assembly declared World Toilet Day a UN day in 2013.

The World Toilet Day 2022 theme will be “Let’s make the invisible visible.”

Today, 3.6 billion people still live with poor-quality toilets which pollute their environment and ruin their health.

Children under five years old die every day from diarrhoea due to poor hygiene, water sanitation, and unsafe water.

Even in areas with toilets, overflows from pipes and septic systems, dumping or poor treatment can lead to untreated waste spreading throughout the environment.

Everybody should have access to a bathroom that is connected to a system that effectively treats and removes human waste.

It was also added. “Sanitation must withstand climate change. Toilets and sanitation systems must be built or adapted to cope with extreme weather events so that services always function and groundwater is protected.”

According to the UN website, “Sanitation action is urgent. We are seriously off track to ensure safe toilets for all by 2030. With only eight years left, the world needs to work four times faster to meet our promise.”

COVID-19 SeroHub, an online repository of SARS-CoV-2 seroprevalence studies in the United States 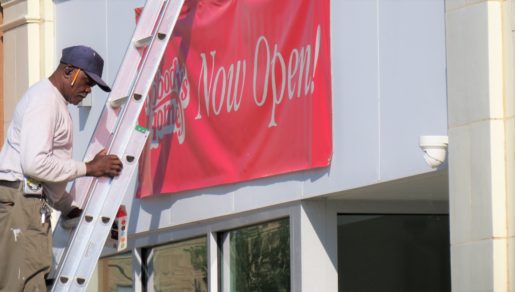 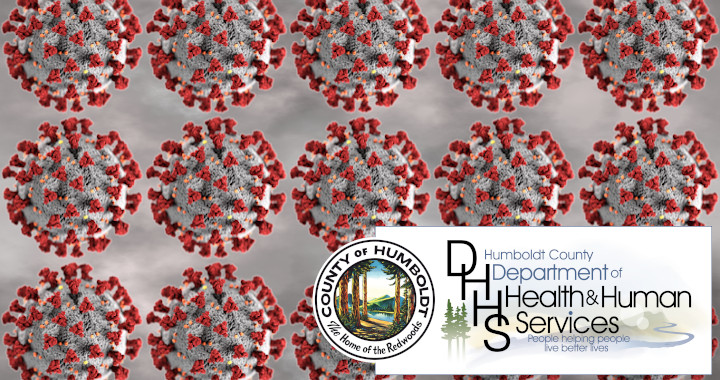