WORCESTER — After Daniel Chery let loose a red bocce ball, putting it close to the smaller white ball, the North High School head football coach had a message to his competitors.

Before he took his first throws during a late Monday afternoon bocce tournament, Chery admitted that he had never played the game before.

“I don’t know how to play bocce, but I’m gonna learn fast,”Chery said.

Chery was not the only one to participate in the Polar Bear Bocce Tournament that was held at ‘Olo Pizza. The Worcester County Sheriff’s Office organized the tournament and raised money for Chery’s North High football program.

While walking into the restaurant, spectators were greeted with the sight of two sports cars in the parking lot provided by sponsor Enzo Motoring, and their orange and black paint job matched the colors of North High.

Francis X. Pisegna, director of the sheriff’s office’s regional reentry center, said that some employees of the sheriff’s office know Chery and heard that his team needed financial help to purchase new uniforms and better equipment, pay for salaries for new coaches and to afford a bus to take the athletes to the field on Lake Avenue.

“These kids are mostly from the inner city. They have really limited resources,” Pisegna said. “We wanted to support their positive alternatives.”

After Sheriff Lewis Evangelidis gave Pisegna permission to organize the tournament, the office began calling businesses and potential sponsors including Kevin Mercadante of Mercadante Funeral Home, and the ownership of ‘Olo Pizza in order to raise $10,000.

The tournament was also attended by the Massachusetts Pirates.

Chery said that he wanted to break even with the time and money he and others have invested in the football program. He said that Pisegna was an important aid in organizing the tournament and fundraising, while Chery had to manage other responsibilities.

“I’m donating my check back. I’m pulling money out of my pocket to make sure that we give these kids an experience where they can compete; where they can actually look like other football teams that go out there,”Chery said. “I didn’t want money to be a reason why anyone couldn’t play this great game.”

Chery and Evangelidis stated that they believe football can be a great outlet for underprivileged students, and that it could keep them from engaging in criminal or dangerous activity.

“Football is a great place to be able to teach them values they won’t get in the classroom,”Chery said.

Evangelidis, whose tall frame naturally led to him to playing high school basketball, agreed that sports can be a great opportunity for adolescents.

“For us, this feeds into my role as sheriff trying to always be involved with public safety and making sure people stay on the right path,”Evangelidis said. “Many times we deal with recovery issues at the jail and trying to make sure people who need help get it. The ultimate goal is to keep people from ever going down that road in the first place and I think high school sports is one of the best outlets for young people to be involved with.”

While it may not be the gridiron, Chery’s bocce game brought on its own excitement as he faced a team led by Ron Waddell Jr.

After Mark Leary, an employee at the sheriff’s office and teammate of Chery, saw Chery make the throw, he cast doubt on Chery’s claims that he never played bocce before.

“Dan must have went to some clinic before,”Leary jokesly contested.

Bergman’s and Guardiolas’ teams played each other in the second series. The two teams got off to a slow start because they didn’t know the rules of bocceball.

Bergman’s initial throws were a little off the mark. But, he eventually found his groove and landed shots that were closer to the target ball. This was much to the delight of his teammates. 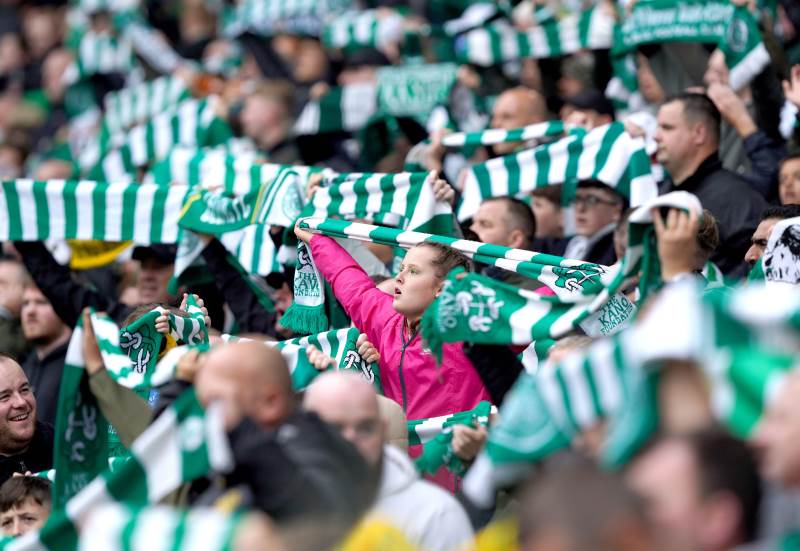 He’s Beast, A Monster – Club Boss Impressed With Star On Loan From Celtic