Last year, Dick Fight Island was Amazon’s #1 bestselling romance manga. ReibunIke created the story. The story centers on a small island where men are all hot and tense while competing in a tournament for the title of next king. Participants battle to see who can have the most orgasm, which leads to highly sexual situations. These men also protect their (ahem) bodies with elaborate armor. The final volume of the series has been released (and I need to grab it as soon as I get the chance), but with a title like Dick Fight Island folks didn’t expect to see it sitting out at their local Barnes & Noble, let alone with a written recommendation for it.

The people know what they want

Dick Fight Island feels like a manga you either get at a booth that sells questionable paddles at an anime convention, or you order it online and receive it in a nondescript, brown paper bag. As a longtime appreciator of plastic-wrapped manga with two men in suggestive positions, I was surprised to discover that this series is not only available at the bookstore, but it’s front-facing on the shelf with employees encouraging folks to buy it!

What a time to be alive!

Me and the boys on our way to “Dick Fight Island” https://t.co/zGfjX2eAxB pic.twitter.com/KElqszEseX

Of course, it’s not all dick fights being featured at the bookstore, but that certainly is what was trending because, well, it’s called Dick Fight Island. But from the picture above, we can see that there’s an entire shelf of queer manga that ranges from “I can’t believe this in your face smut is actually at the bookstore” to more story-driven titles like Given, How Do We Relationship, Princess Jellyfish, hell, Massive is a manga anthology created by gay men that features interviews, essays, and illustrations, while My Lesbian Experience With Loneliness is a deeply personal autobiography. The options for queer manga have grown significantly over the years. The fact that there’s so much variety on the shelf is pretty amazing.

Thanks for the replies. Thanks to you, it looks like we are back at #1. I’m very grateful to the many people who have been spreading the word on social networking sites. (I used DeepL)
Dick Fight Island, Vol. 1 (1) by Reibun Ike https://t.co/Fo02bNZZK8

When I wrote about Dick Fight Island before, I applauded it for knowing exactly what it is. It’s called Dick Fight Island, and I honestly got MORE than what I expected. That’s because the entire island takes this tournament seriously. No one is treating this premise like an oddity save for the main character’s love interest (since he’s not from the island), but overall, the tournament gets treated like a legitimate tournament.

I also gave major kudos for having different sexy scenarios for each fight and characters who used tactics that fit with their personalities. I actually did get invested in characters who came to the fight to prove things like “I’m more than just a pretty face” and even the main character trying to find a balance between the customs of his island home and the new love of his life trying to make sense of it all.

Is the manga ridiculous? Yes. Is it also an interesting read that treats this premise like an actual, ongoing tradition that should be respected, with characters with goals and relationships you end up rooting for? Also yes. Seriously, if you want a smutty manga that’ll make you laugh and keep you engaged the entire time, Dick Fight Island is a must.

Don’t believe me? Then trust the advice of that Barnes & Noble employee!

“The absolute peak of storytelling. It is a spellbinding tale of warriors battling for supremacy with their girthy sabers. The art is beautiful enough to leave a man screaming in ectasy. 11/10 would ride the Dick Fight again.

—The Mary Sue has a strict comment policy that forbids, but is not limited to, personal insults toward anyone, hate speech, and trolling.—

Have a tip we should know? [email protected] 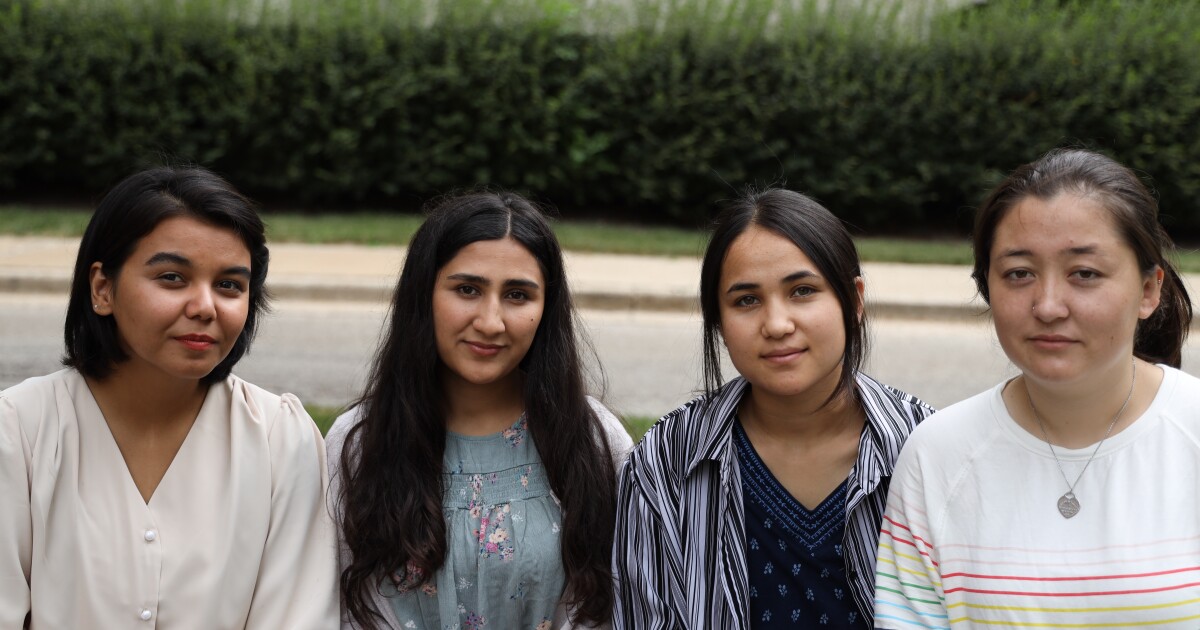 They escaped the Taliban. Now these women in Wisconsin face a new foe: the high cost of college | WUWM 89.7 FM 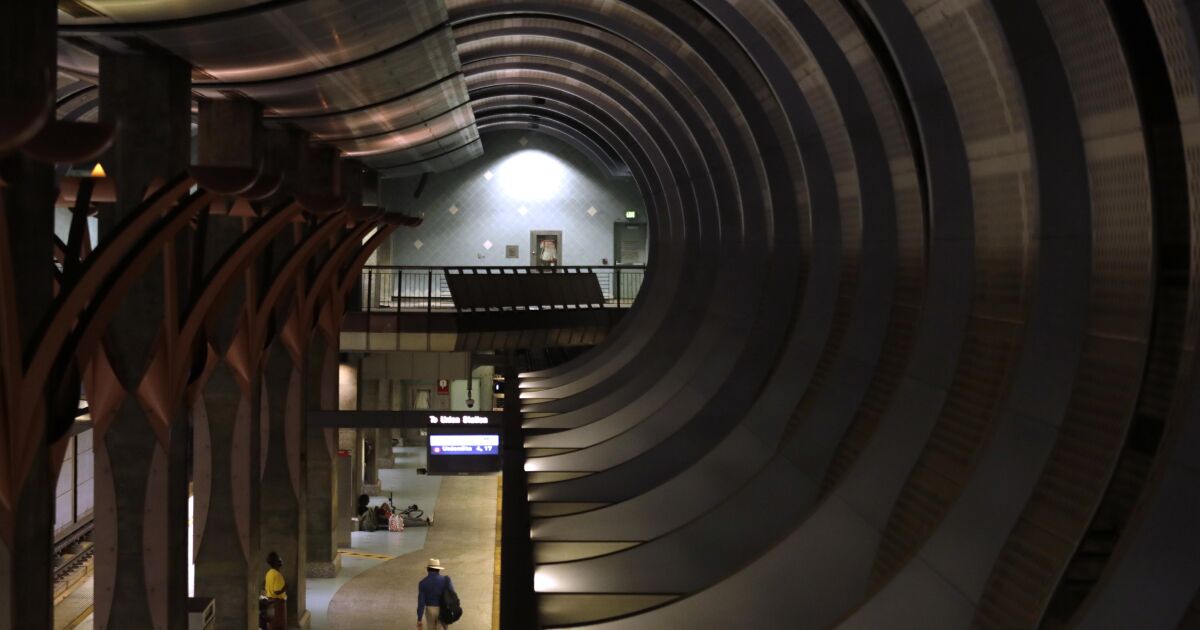 L.A. Metro has problems besides crime and ridership: It’s in the design