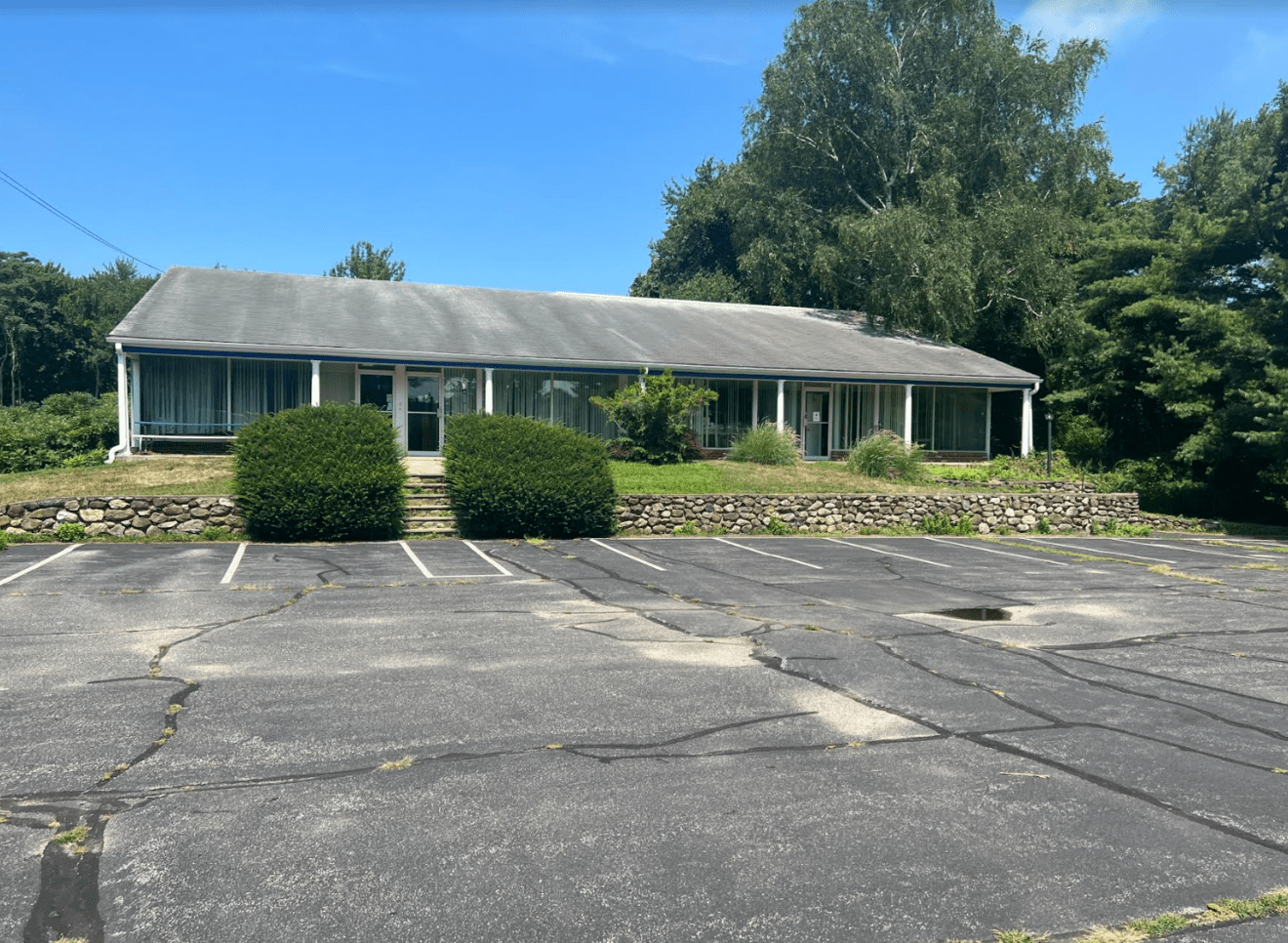 OLD SAYBROOK – Traffic issues have been at the center of the debate over whether to approve a marijuana dispensary on the Boston Post Road just off Interstate 95, but Zoning Commission Chair Robert Friedmann warned on Wednesday that traffic concerns wouldn’t be sufficient reason for the commission to reject the proposal.

Fine Fettle, which owns dispensaries throughout Massachusetts and Connecticut, has applied for permission from the Old Saybrook Zoning Commission in order to open a dispensary located at 233 Boston Post Road. This location is adjacent to an off-ramp to Interstate 95 south.

The company was awarded its state license earlier on Wednesday, attorney Amy Souchons told the commission – an outcome Fine Fettle CEO Ben Zachs previously told CT Examiner was guaranteed thanks in part to its existing medical dispensaries in Connecticut.

Fine Fettle will still require local zoning approval. At Wednesday’s public hearing, some residents expressed strong opposition to the proposal. Some were against any marijuana business in Old Saybrook. Others objected to the site, traffic impacts and parking restrictions.

Greg Del Rio, a traffic engineer contracted by Old Saybrook, said that Fine Fettle’s traffic analysis was “appropriate”And that traffic impacts on Route 1 were taken into consideration “acceptable,”He acknowledged, however, that there was a common belief that the I-95 off-ramp made for a dangerous intersection.

“From our own observations, not all the vehicles stop today. They kind of glide through the stop sign,” Del Rio said. “And all of a sudden, you get someone who does make the stop, and that’s probably what’s causing the rear end [crashes at the intersection].”

Souchons said that, since the intersection is outside Fine Fettle’s property, the commission couldn’t make reconfiguring the intersection a condition of its approval. The company’s traffic engineer Dave Sullivan devised a plan to remove the swooping right-turn lane that allows cars through the intersection and reconfigure it as a. “T”Where drivers are more likely to stop completely before turning right,

Souchons said that if the town wanted to bring the proposal to the Connecticut Department of Transportation, Fine Fettle would be willing to pay up to $50,000 towards the reconfiguration – which she said is what the company estimated it would cost.

Friedmann asked the public not to discuss traffic in their comments.

Friedmann said the commission wouldn’t be on solid footing to reject the application if traffic is its only concern. The commission recognized that traffic is an issue at the I-95 ramp. “traffic is traffic,” and it wouldn’t work as the only reason for denying an application, he said.

“We’re looking at the regulations to see if there’s anything else that might be overwhelmed by all the discussion about traffic,”Friedmann stated. “Is there something else that we missed here?”

Del Rio identified parking as a concern in his traffic analysis. While the plan includes one more space than required, but he said there were concerns that the small lot wouldn’t be able to handle a continuous flow of traffic in and out.

Friedmann also highlighted the parking available on the site. The building has 27 spaces, and Friedman said that the plan only set aside 10 for employee parking – not enough for the 15 to 23 employees Fine Fettle estimated would be working there, and leaving just 17 spaces for customers, which would be difficult to manage during peak hours with an estimated 45 customers per hour.

Zachs said the majority of Fine Fettle’s employees work before the dispensary opens, preparing pre-orders. The company also offers its employees incentives to bike, carpool or take a ride share like Uber to work, which they’ve seen cut employee parking demand in half at their existing dispensaries. He added that they are currently looking for additional parking for employees in the surrounding area.

Zachs said Fine Fettle is possible “throttle”The number of customers who visit at one time. He stated that the company would be okay with the commission including these practices as conditions to its approval.

To give traffic engineers enough time to provide further comments, the commission decided to extend the public hearing to its Oct. 3, meeting. Friedmann stated that the commission would likely close this hearing at that meeting and then vote at the following meeting on whether or not to approve the application. 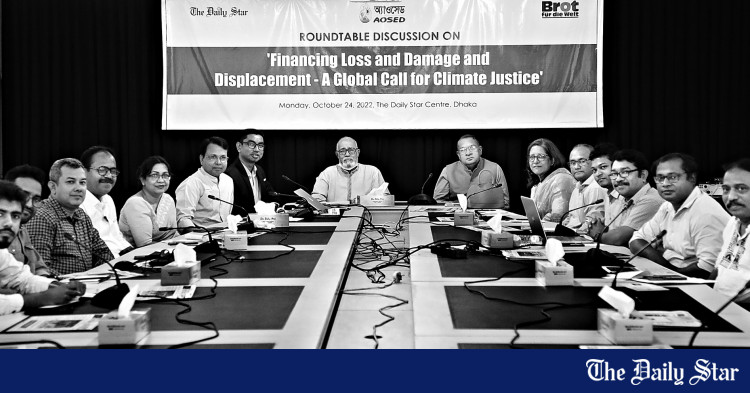