In season 6 of The Goldbergs, Adam’s girlfriend returns with a new personality – and a new actress. Here’s why Jackie Geary was recast.

Jackie Geary was recast The Goldbergs season 6; here’s why the switch happened. Jackie was introduced in season 4 as Adam Goldberg’s girlfriend (Sean Giambrone). She was played by Rowan Blanchard, a Girl Meets World star. The couple had a mutual love for geeky fandoms and the pairing was appreciated by The Goldbergs. However, in season 6, Jackie returns after spending the summer at NYU with a new personality — and a new actress. Alexis G. Zall had taken Blanchard’s place and brought a new punk aesthetic to Jackie’s attire and disposition.

Jackie’s casting change felt jarring because The Goldbergs is autobiographical, and the characters represent real people. The series was created by Adam F. Goldberg, who wrote the show based on his childhood and family experiences while growing up in the 1980s. It seems strange that the characters could be replaced because they were inspired by people from Goldberg’s life.

It turns out Jackie was recast for The Goldbergs because Blanchard chose not to continue with the show. In October 2018, a tweet complaining about the recast caught the attention Goldberg, who responded with an explanation. The user had mentioned the recast in his tweet as the reason why the show was no longer the same. Goldberg replied to the disappointment saying: “I did not recast anyone. The actress passed for the season.” Nearly two weeks later, Goldberg addressed additional Twitter comments and emphasized that Blanchard had not been fired as some had speculated, but that the decision to leave the show was her choice. Following the popularity of Girl Meets World, the spinoff of Boy Meets World, it’s likely that Blanchard wanted to pursue other projects as her career was starting to take off.

The creator of the show wanted Jackie to be around, and not to let Blanchard go. He also stated on Twitter that it was difficult because of the personal nature and character of the show. “She turned us down and that meant having the character vanish and this is my life and Jackie didn’t vanish suddenly,” he said in a tweet. Jackie (and thus Zall) didn’t make an appearance on The Goldbergs anymore after the season 6 finale. Her character was not even mentioned. Although it is implied that she went off to college, and that Adam and her broke up, it isn’t clear why Zall didn’t make a return to play the role.

Jackie’s circumstance wouldn’t be the first instance in which the show made a casting change. Kelli Berglund played Ren, Erica’s University of Philadelphia student friend, in season 7. Ren became Barry’s love interest. Berglund was ready to play the role in season 8, but Big Little Lies’ Carrie Wampler joined as her replacement. Berglund had to leave the role due to a commitment and the pandemic threw a wrench into production timelines. Fortunately, there were no deaths. The GoldbergsThe show has maintained positive ratings and critical acclaim.

Next: What to Expect from The Goldbergs Season 9


Kayleigh Fongers is a Screen Rant features writer, covering TV shows and movies. She is a communications coordinator for nonprofit organizations by day and a freelancer by night. Kayleigh has contributed to Screen Rant as well as The Banner, Religion News Service, and Grand Rapids Magazine. She has a BA degree in writing from Calvin University. She also writes for an alumni blog. When she’s not in front of a screen, she listens to Harry Styles, watches sunsets over Lake Michigan, and buys more books than her life will ever read. 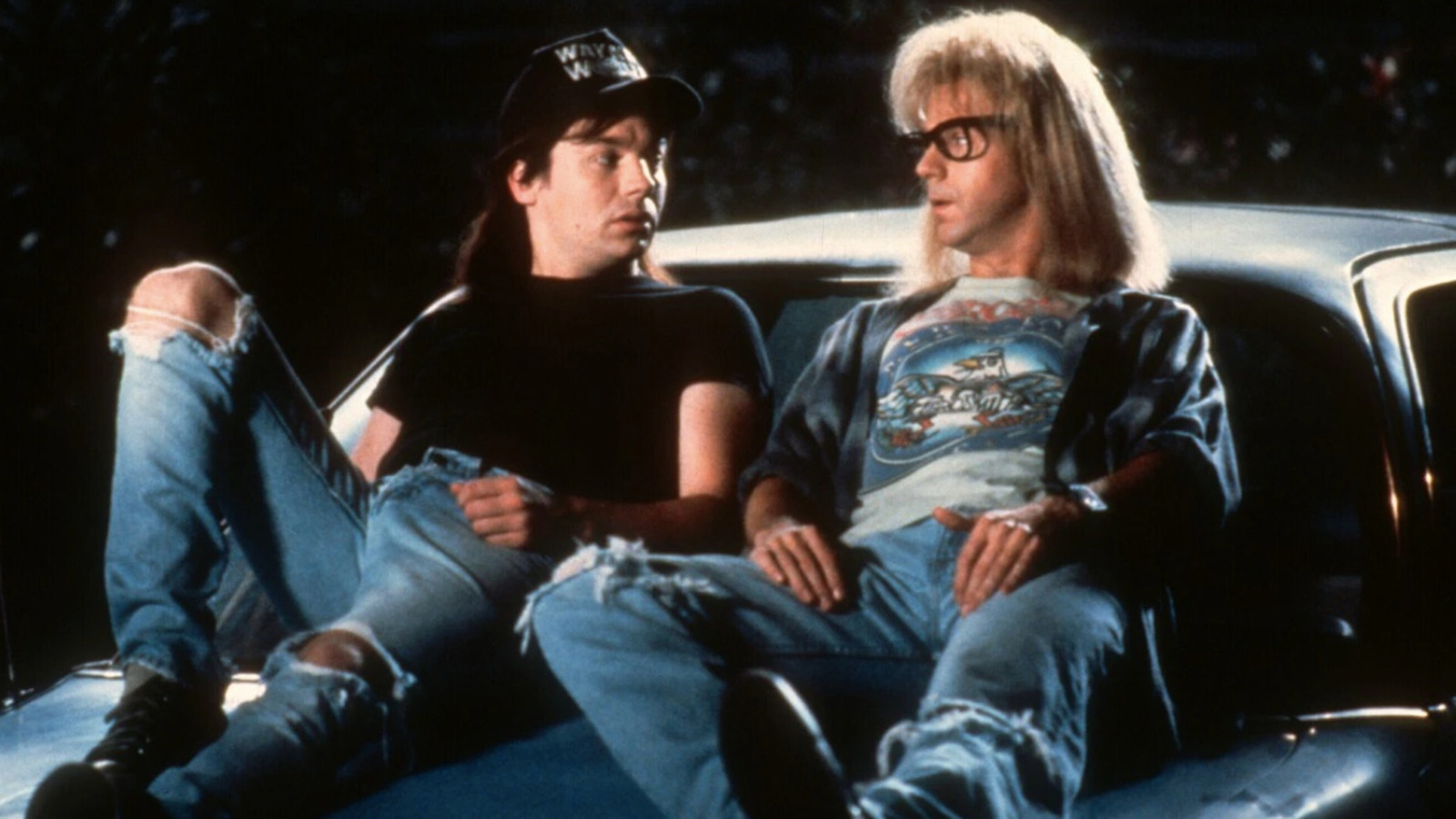