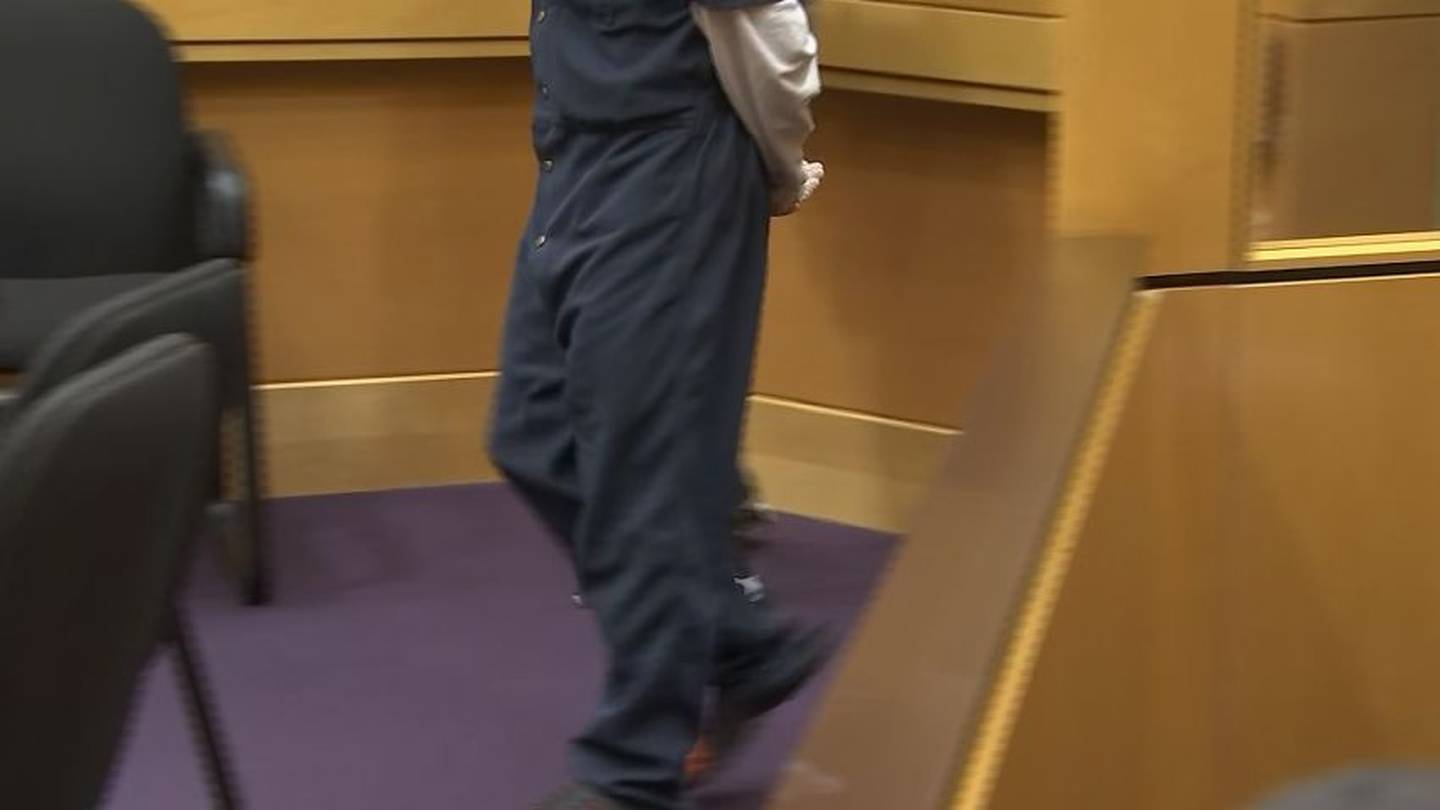 Wednesday saw a judge face a Tacoma teenager accused of killing a worker at a marijuana shop and multiple robberies at dispensaries in Puget Sound.

Hatfield is facing adult charges for the murder of Jordan Brown, a World of Weed employee, last month. Hatfield is also being charged with a series of other robberies in King and Pierce county.

Police say Hatfield was also involved in an armed robbery of a pot shop in the 6300 block Martin Way.

Police said Hatfield’s unique movements helped to identify him as he has a prosthetic leg and walks with a limp.

In one security video, the suspect in Brown’s death is seen walking with a unique limp.

Police had warned the public after the robbery that Hatfield was a danger to public safety.

“He is considered armed and dangerous, yes. We ask people not (to) necessarily approach him. Call 911.”

Marshon D. Jones, 15, and Hatfield, 15, are both accused of the robberies.

Jones was arrested in Maple Valley this month. Prosecutors claimed that Jones should also be tried for adult murder.

There is still another suspect whom Lacey police are looking for in connection with Monday night’s robbery.

He is described as being 5 feet 11 inches tall and weighing 260lbs. 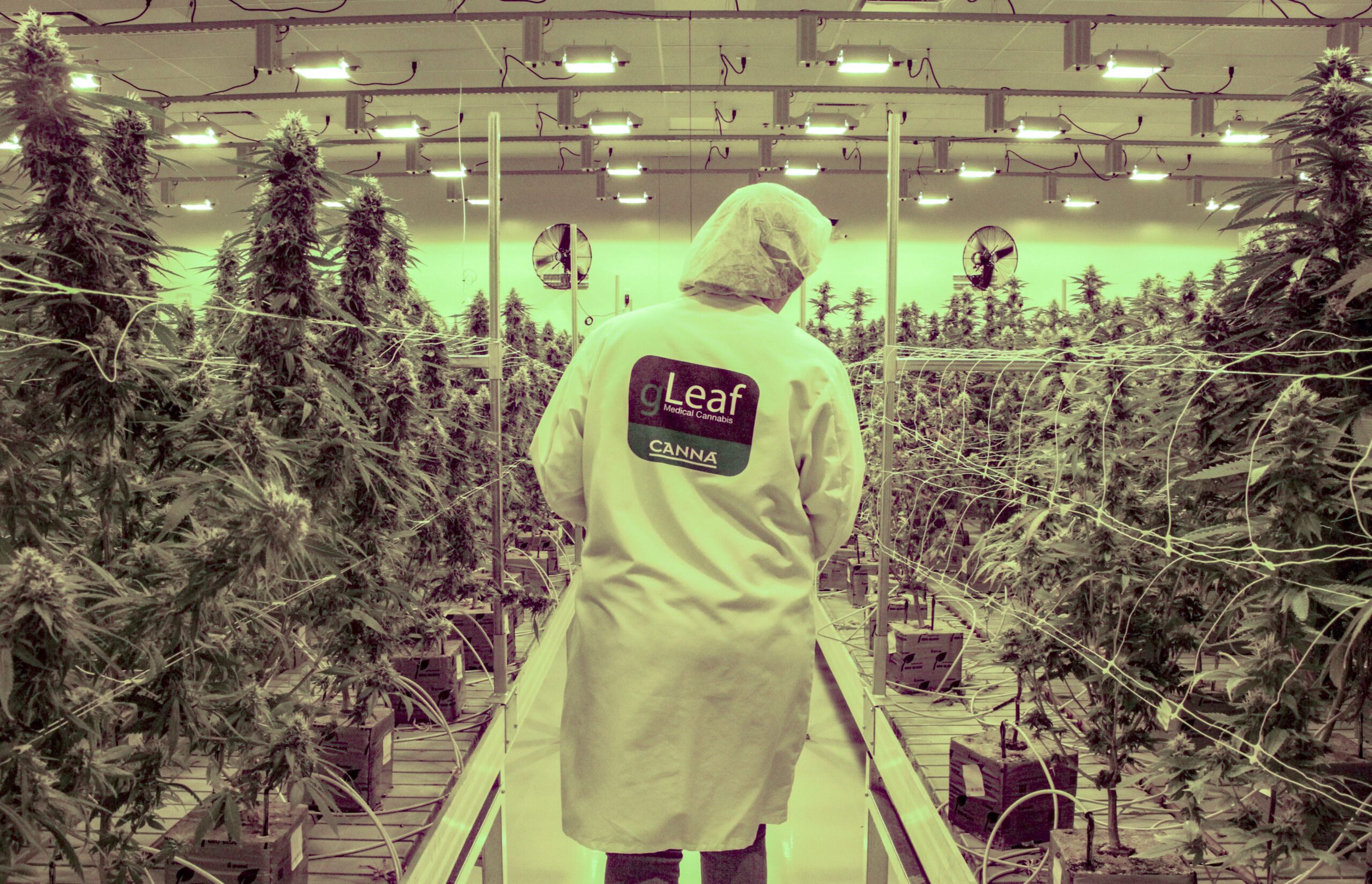