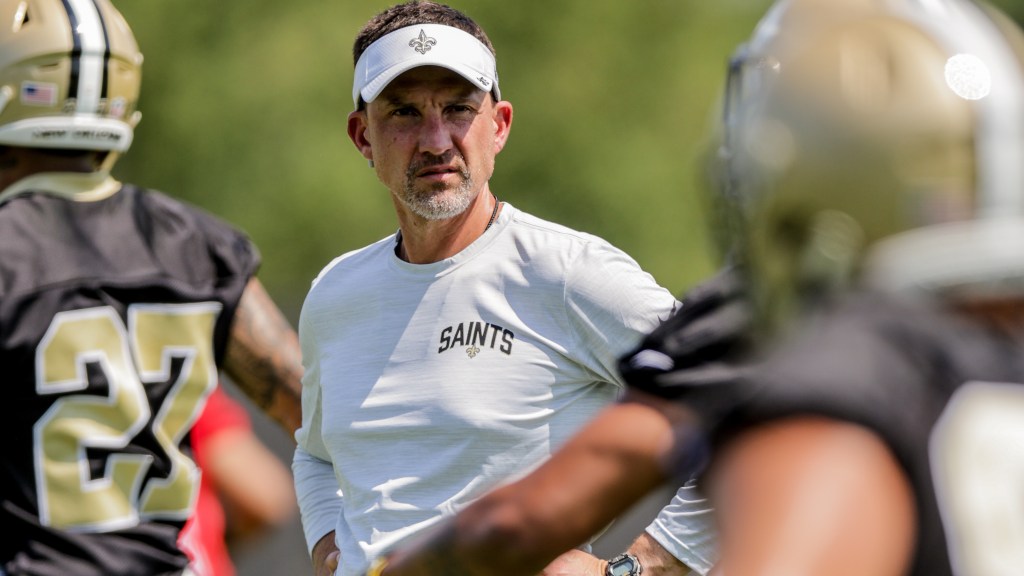 New Orleans seems to have a lot of optimism about the Saints’ performance in 2022. But the optimism seems to end there. Most of the non-New Orleans based media coverage of the NFL feels lukewarm or at least very wary of the team’s potential performance.

According to ESPN’s Football Power IndexThe Saints are 19th in league total FPI. The team’s success can be attributed to its defense, which ranks 8th in defensive FPI, while the offense ranks 21st.

Taking a look at the rest of the NFC South’s total FPI outlook, the Tampa Bay Buccaneers are ranked 5th, the Carolina Panthers are 25th, and the Atlanta Falcons are ranked 29th. The Buccaneers have a clear lead for the best division.

The rating itself indicates approximately how much better or worse — in points — that team is predicted to be, relative to an average NFL team on a neutral field.

It is a predictive rating. pic.twitter.com/9oDRKm8nKR

“The Bucs face three solid teams that the Saints — and the rest of the division — don’t see: the Chiefs, Packers and Cowboys. The Saints, meanwhile, get the Raiders, Vikings and Eagles in those same slots.

Since offensive-minded Bruce Arians is no longer the team’s head coach, the model assumes some regression on that side of the ball. There’s a fair counter that the continuity is still there, given Byron Leftwich remains the offensive coordinator, but that’s just how the model’s rules are set up.”

Given the loss of Sean Payton and uncertainty surrounding Jameis Winston as a franchise quarterback, I think it is fair for people to be wary of the Saints’ success. However, I think as a whole, the roster is in a much better spot this year than it was last year, especially with an easier schedule out in front of them. I think the Saints belong a little bit further up the list, but all will work out. The Saints ended last year ranked 15th in FPI, just barely missing the playoffs but finishing with more wins than losses.

Ranking every game on the Saints’ 2022 schedule, from easiest to toughest 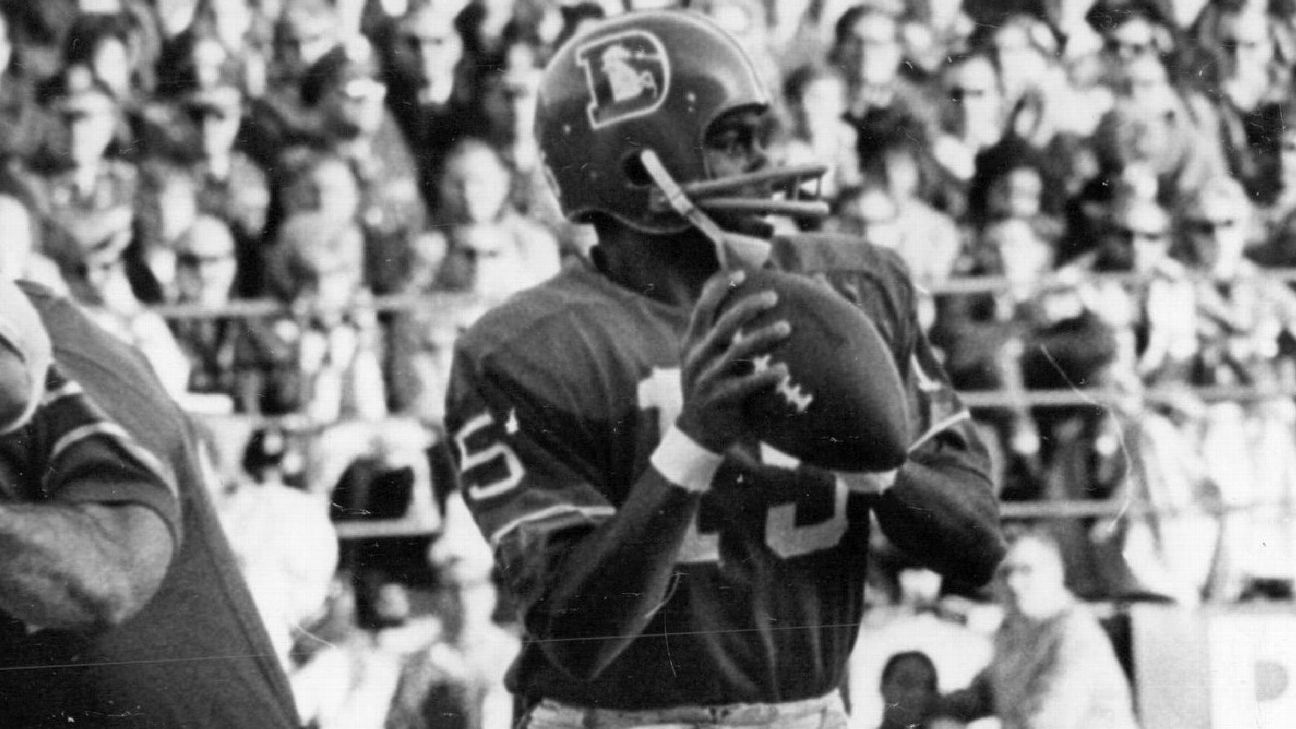 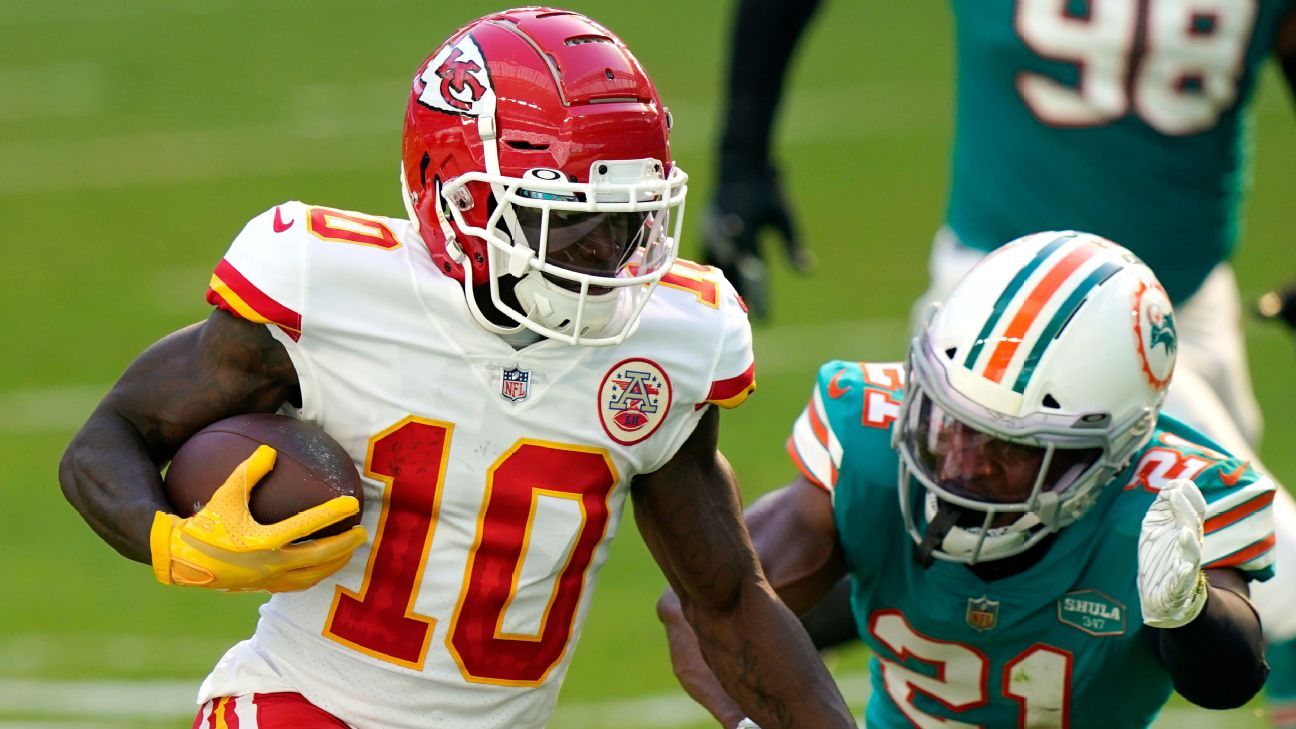