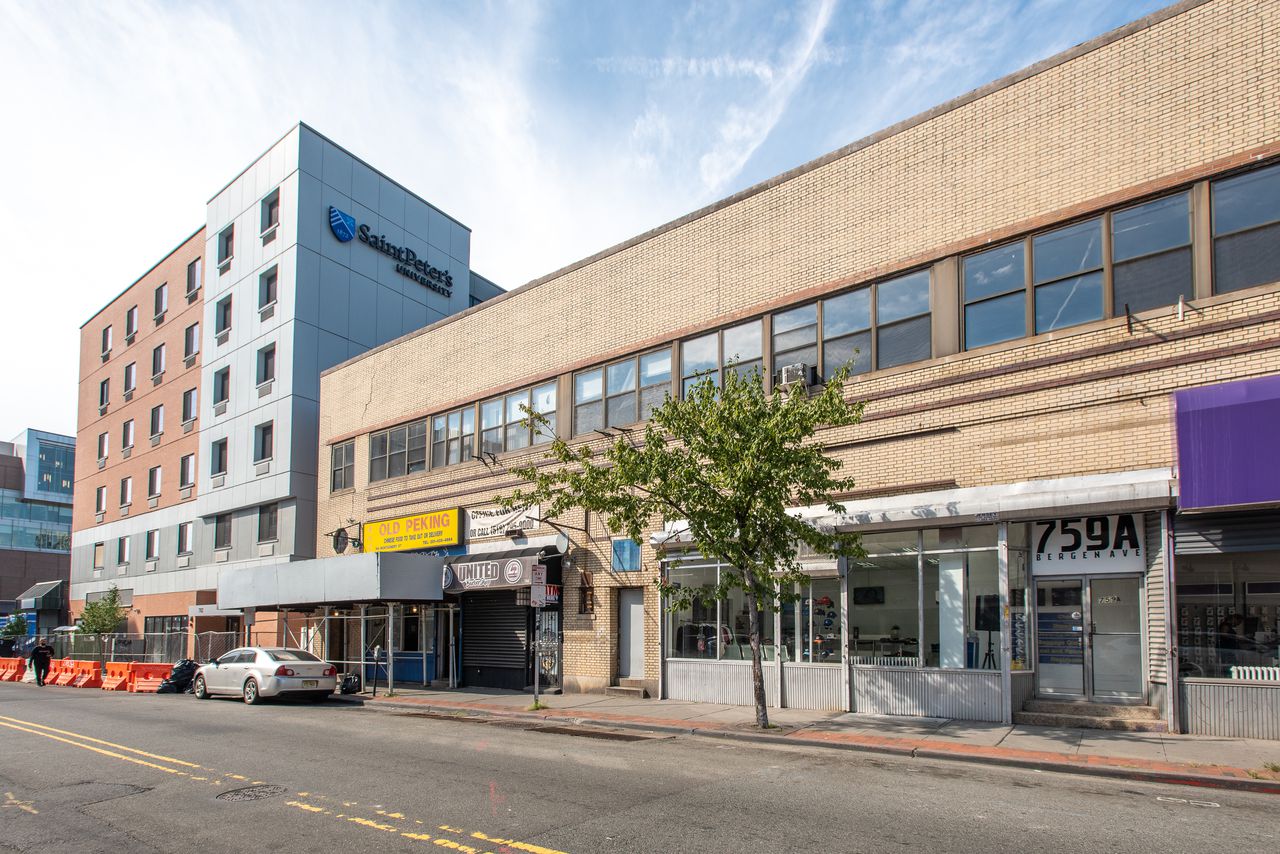 Saint Peter’s University has sued the Jersey City Planning Board for approving an application for a dispensary that school officials say violates the requirement that dispensaries be at least 200 feet from a school.

The dispensary, Medusa: Stoned At First Sight, will be located on the same block as the new university dormitory.

The lawsuit will determine the definition of the term “school,”which is traditionally used to mean kindergarten through 12th grade according to such laws. In the lawsuit, university officials claim that colleges should not be excluded.

Jersey Digs first reported the lawsuit. It alleges that the city law required that the board use a different map to make its decision and that only the correct map can identify universities and colleges.

“The planning board was arbitrary and capricious in not applying the term ‘school’ to SPU, despite SPU’s identification on the (Drug Free School and Park Zone Map) map,”The lawsuit states.

The university declined comment beyond the text the 11-page lawsuit that also named Medusa as a plaintiff.

The lawsuit points out that at the planning board hearing, SPU’s counsel specifically objected to the board’s interpretation of “school”The DFSPZ map does not include colleges or universities. The lawsuit also noted that “the proposed community impact plan does not reflect any input from SPU.”

The dispensary will be located in The Clearport, a clothing store. There will also be a basement lounge for consumption. The store’s owner, who is also the dispensary applicant, Hatham Elgawly, could not immediately be reached for comment.

The Planning Board voted 5-1 in favor of the conditional use application. Both the Hudson Catholic High School community and the SPU have resisted the application from the beginning. The dispensary’s front door would be 203 feet from Hudson Catholic.

New Jersey legalizes marijuana for those 21 years old and older. Saint Peter’s University officials have not publicly objected to the bar, McGinley Square Pub, directly across the street from the new dorm at 762 Montgomery. 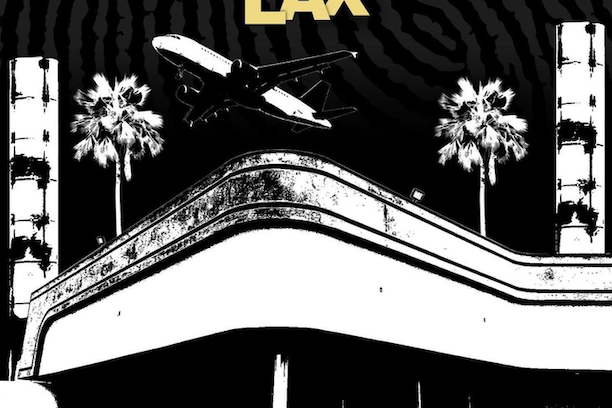 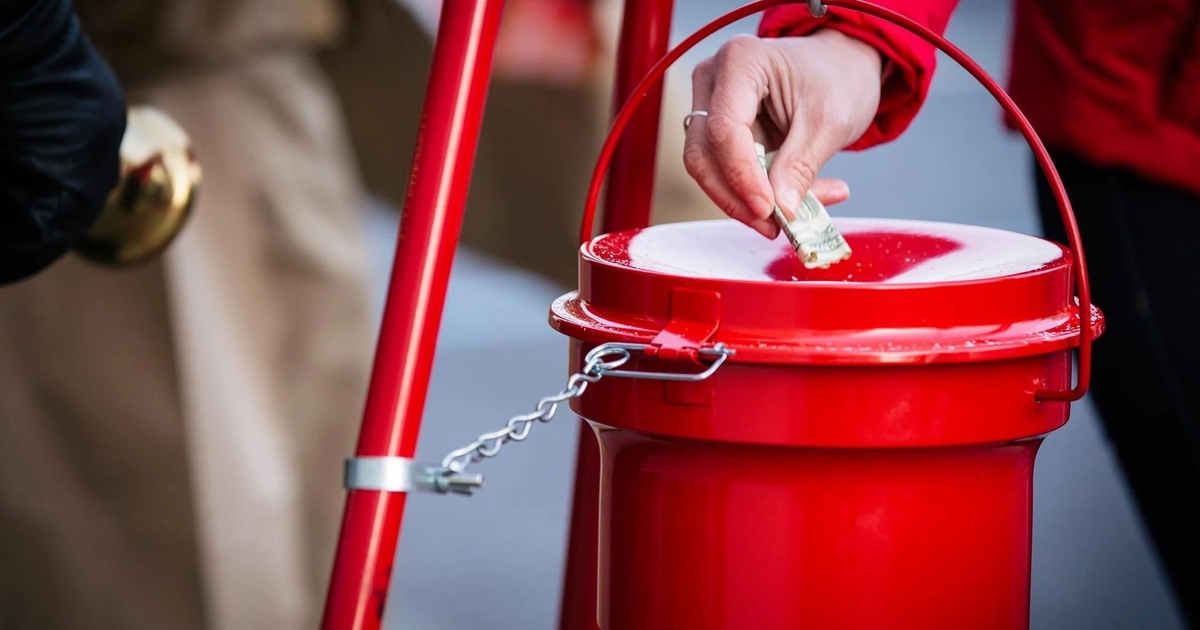