Be on the lookout for new costumed Pokmon!

This year’s Fashion Weeks sees the release of Furfrou from Gen 6 into Pokémon Go, alongside new costume Pokémon, a timed research quest and exclusive field research tasks for the event.

Fashion Week in Pokémon Go brings the third update to the Misunderstood Mischief special research quest, which is being gradually released throughout the Season of Mischief.

Quest steps 6-8 are now available. You can also read our Misunderstood Mischief guide to learn more about the new challenges.

According to the official Pokémon Go blog, the next update will arrive during October as part of, at the time of writing, currently unannounced event.

Below you’ll find every quest step and reward for the Fashion Week timed research quest in Pokémon Go. You must complete the quest before the event ends in order to receive all the rewards.

This includes getting the Furfrou Wig for free before it enters the Pokémon Go in-game store once Fashion Week ends.

This section does contain spoilers, so, if you want to be surprised, we recommend skipping this section.

Rewards: 2000 Stardust, Frillish encounter and a Furfrou Wig for your avatar

During Fashion Week in Pokémon Go, you can collect a selection of event exclusive field research tasks by spinning PokéStops. These tasks can then saved in your field collection and completed after the event is over.

Thank you to SilphScience for reddit for the help with this information!

Fashion Week marks the release of Furfrou, the poodle inspired Gen 6 Pokémon, into Pokémon Go. Furfrou is captured in its natural form. However, depending upon where you live, you can give it a variety if trims with Candy or Stardust.

Thanks to Finding Your Voice, players who didn’t purchase a Go Fest 2021 ticket can now add the mythical Meloetta to their Pokédex. This quest will give you additional Meloetta Candy, if you participated in Go Fest.

Time to add Furfrou and Meloetta to your Pokédex!

Blitzle, Butterfree and Sneasel have new costume forms in keeping with Fashion Week. You can also catch the costume Pokémon from last year’s Fashion Week – Smoochum, Kirlia, Shinx and Croagunk – and all of these costumed Pokémon will have shiny forms available.

These Pokémon will be appearing in the wild, but you’ll also be able to fight costume Sneasel and Shinx in one-star raids, while costume Butterfree and Kirlia will be in three-star raids.

You can catch last year’s Fashion Week Pokémon too.

Any 7km eggs collected from gifts will during Fashion Week will also have a different egg pool:

Finally, in a similar manner to the Go Tour Challengers, you’ll be able to find and battle fashion trainers at PokéStops throughout Fashion Week. You can reap many rewards by defeating trainers.

The Season of Mischief has arrived!

The current events include the Season 9 Go Battle League, Raid Achievements, and the Misunderstood Mischief quest. Shiny Ditto can also now be found in the wild and this tricky Pokémon is now appearing as new creatures!

The last major update included a level increase, including the addition XL Candy and boosts to some XP resources, as well as the addition of Platinum Medals. Inkay and Malamar are now in Pokémon Go!

This will give you enough time to complete the timed research quest, find the new costume Pokémon and catch a Furfrou or two. 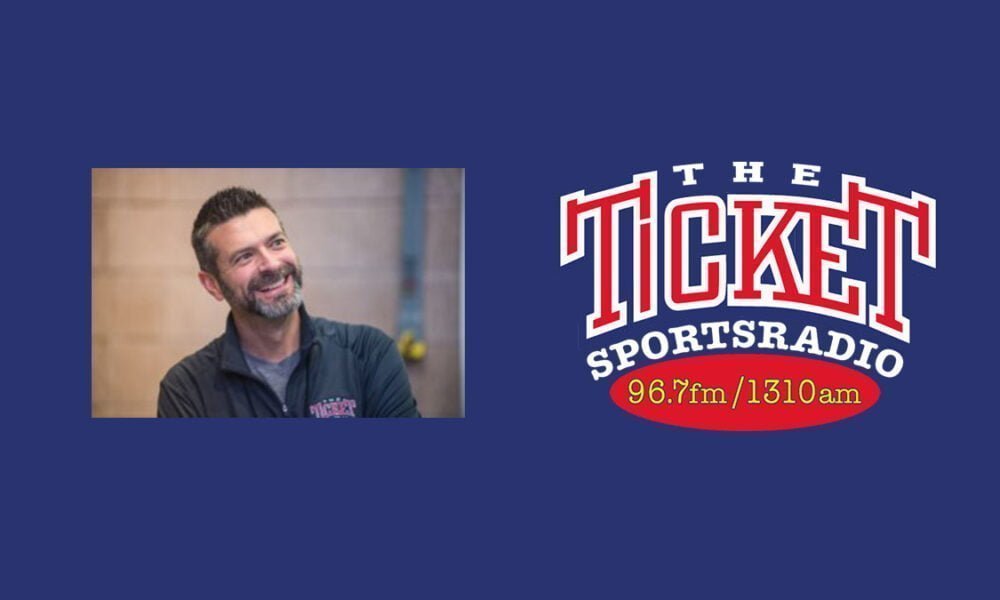 No Matter Who Is In Town, The Ticket is the Bar 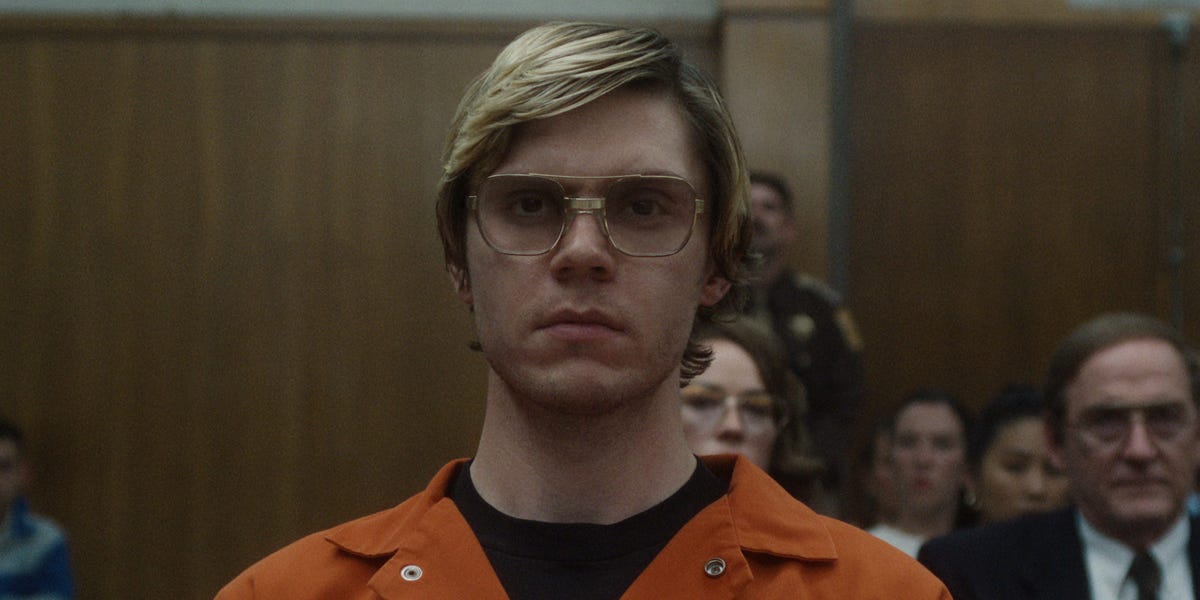