On June 6, Park Ridge City Council ignored residents’ concerns and voted 4-2 in favor of a special use permit for a marijuana dispensary at Canfield and Higgins, on the former VFW site.

Six council members voted in this first reading. The 7th Ward, where the dispensary would reside, was not represented. Seventh-ward residents requested that Council delay voting until a new Alderperson is appointed. However, they ignored the request.

They didn’t listen to the citizens who will be most affected, those whose homes abut the proposed property where their children play. Instead, the property owner offered to add six feet buffer with some bushes between homes and parking lot. But dispensary customers can still enter and leave their homes in plain view.

Other conditions were offered by property owner. These included paying impact fees if dispensary causes City to incur additional cost for police or other services. But these conditions point to the very reasons why this shouldn’t be approved, i.e., security issues because dispensaries are cash-only businesses.

The property does NOT meet the special use criteria. It is also not compatible with the neighborhood.

Council voted 4-3 against granting the special use permit. However, the owner requested reconsideration. The Planning and Zoning Commission (P&Z), however, rejected the request for reconsideration. Only one of the nine P&Z members resides in the 7th district.

Council initially rejected Uptown from being approved for marijuana dispensaries. But they don’t seem to have a problem with allowing a dispensary right next to residential homes.

City Council should consider the facts and listen carefully to residents who will be most affected. Vote no on June 20 for special use permits. The original vote of no should be preserved. No means no.

For other neighbors who oppose dispensary

The Niles mayor, trustees and the following referendum were placed on the primary ballot on June 28th.

“Shall the form of government in the Village of Niles comply with the “Trustee-Village”Article 3.1 of Illinois Municipal Code (65 ILCS5/3.1 etc.) provides for the form of government. as it pertains to the manner and appointment of officers of the Village of Niles with any and all contrary provisions previously enacted by referenda, ordinance, or otherwise on or before March 18, 2014 be repealed?”

This would cancel the referendum voters had placed on the November 4,2014 ballot. Summary: All future vacancies in the Village Board of Trustees must be filled only through elections, and not by appointment by the village president.

This would also remove the referendum votes placed on the April 6, 2020 ballot. Summary: The Niles Ethics Board is to be elected by Niles voters rather than appointed by the village president.

A yes vote for this referendum would take away voters’ ability to vote to fill all trustee vacancies and also voters’ ability to vote to select the members of the Ethics Board. The Ethics Board can investigate citizen complaints against elected officials and village employees. A yes vote would also abrogate an ordinance or set of ordinances. It would also repeal provisions without stating what they are.

This binding referendum proposal is confusing, vague, misleading, and erroneous in its wording. This referendum asks multiple unanswered questions that are not able to give a single answer.

Vote no to this power grab scheme that allows the mayor and Board of Trustees appoint political insiders, cronies and yes men to these posts! 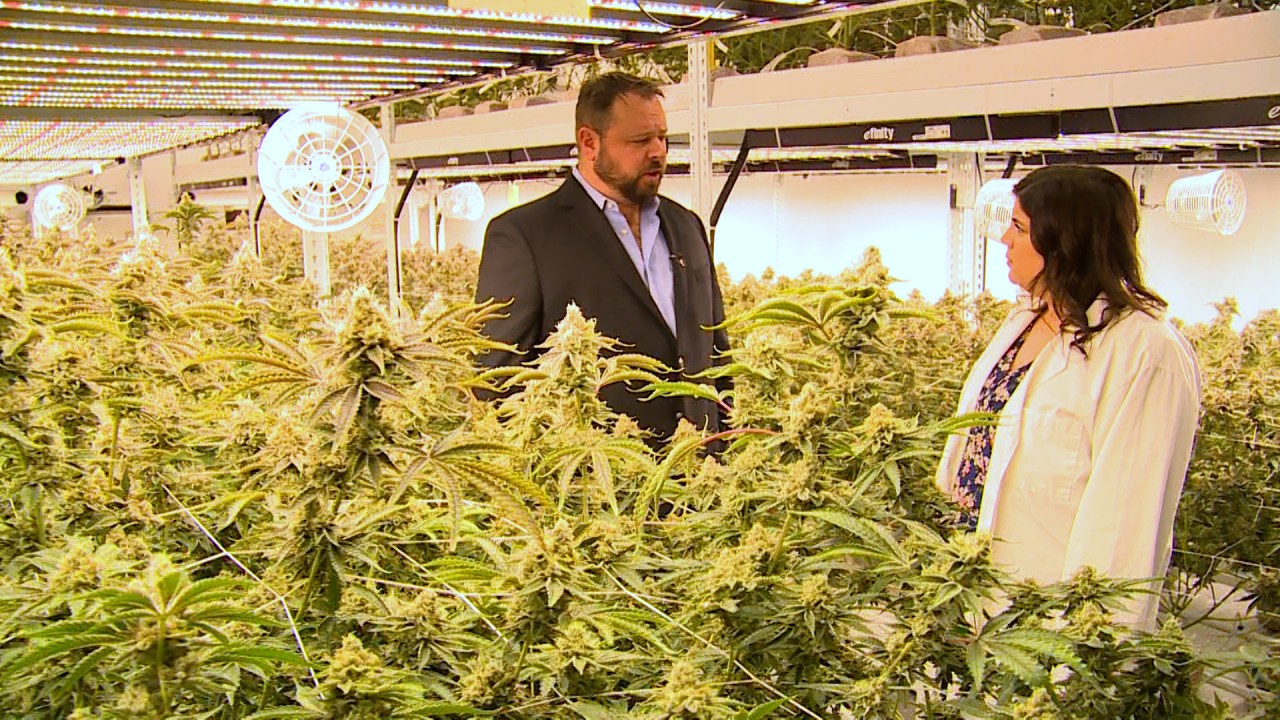