Ice cream lovers across the state are in for a treat, as the New Hampshire Ice Cream Trail is back with 50 ice cream shops in the lineup for 2022. The challenge runs from Memorial Day weekend through Columbus Day so there is plenty time to participate.

The trail is produced by Granite State Dairy Promotion, and it started in 2012. The goal of the trail is to encourage residents to visit all 50 locations around the state, collecting a “passport sticker” at each shop for a chance to get a free sweatshirt and participate in a grand prize drawing, according to Amy Hall, director of GSDP.

To qualify for a place on the trail, ice cream shops must “display a high level of commitment to serving local ice cream from New England or New Hampshire dairy farms,” Hall said.

Here’s a look at a sampling of stops on the trail and some of their favorite ice cream treats:

First year on the trail for Kilwins

Kilwins in Portsmouth is celebrating its first year on the trail map. Located right in the heart of downtown Portsmouth, Kilwins is known for its wide range of top-tier chocolate products and ice cream, part of a chain with numerous locations across the country.

According to Janette Desmond, owner of Kilwins in Portsmouth, the shop makes its own ice cream with an original recipe which has earned the designation of “super-premium” by the International Dairy Foods Association. She said Kilwins always has 32 flavors at any given time, some of which are switched out seasonally. Right now, Kilwins is offering customers its “All American Two Berry Pie” featuring, strawberries, blueberries and pie crust.

In addition to selling ice cream, Kilwins makes its own waffle cones on site.

“I would love to actually do the trail myself,” Desmond said. “There’s nothing better for an ice cream store owner than to go and check out other ice cream stores.”

Frank Robinson of Haywards Family Ice Cream in Milford is also a newcomer to the summer-long event.

“I thought it was kind of a neat idea that a lot of the ice cream stands in the state were all assembled in a list for people,” Robinson said. He emphasized that his shop’s ice cream is homemade, one batch at a time, with the highest quality of ingredients.

Haywards Family Ice Cream is a sister shop to Hayward’s Homemade Ice Cream located in Nashua and Merrimack, under the same family business. Haywards is a family-owned business that has been in operation since 1940. It has been passed down through multiple generations.

Liquid nitrogen ice cream: Watch it freeze before your eyes

Also on this year’s roster for the first time is Sub Zero Nitrogen Ice Cream at its new location in Manchester as well as its Nashua location, which has been on the list for seven years. This is the place to go if you are looking for an unforgettable ice cream experience.

“When you walk into our ice cream shop, there’s no ice cream,” said owner Rita McCabe. “We’re making what everybody wants right in front of them.”

The liquid nitrogen ice cream making process is patented, according to McCabe. When McCabe and her husband Mark first saw the entrepreneurs of the franchise on Shark Tank, they were enthralled with the idea of bringing it to New England. Currently they are the area developers of the Liquid Nitrogen Ice Cream franchise for the region.

Customers can choose from a variety of creams, including vegan and dairy-free options as well as yogurt. They then choose from over 50 flavors and an array of mix-ins. McCabe explained that the cream and added components are blasted with liquid nitrogen which freezes it at negative 321 degrees, and within one minute, the ice cream is ready to go.

“The benefit of liquid nitrogen ice cream is that we do not inject any air into our ice cream,” said McCabe. “The more air in your ice cream, the faster it melts because air molecules heat up quicker than cream molecules.”

In addition to participating in the ice cream trail for seven years, Sub Zero Nitrogen Ice Cream does science presentations in schools, caters at weddings and corporate events, and participates in the Maker Festival at the Children’s Museum of New Hampshire in Dover.

They also have stores in Cambridge and Worcester, Massachusetts, and are looking to gradually expand further. “We’re trying to make Sub Zero a household name in New England,” said McCabe. “That’s our goal.”

All aboard at the Dairy Bar in Durham

Riding the Amtrak Downeaster? Stop at the UNH Dairy Bar for a cold, sweet treat on the way. The University of New Hampshire Dairy Bar in Durham participates annually in the Ice Cream Trail. The Downeaster stops at the historic train depot where the Dairy Bar is located.

The Dairy Bar uses Gifford’s Ice Cream, which is produced in Skowhegan, Maine. Giffords has won an array of awards for its ice cream including world’s best chocolate and vanilla ice cream at the World Dairy Expo.

Diana Guy, a longtime employee of UNH Dairy Bar, said that the trail brings an increase in sales during the summer.

“We like the Ice Cream Trail because it puts our name out there in places that people might not have heard of us before,” said Chris Guerrette, owner of Lickee’s & Chewy’s Candies & Creamery in Dover, another stop on the trail.

Lickee’s and Chewy’s is not just an ice cream shop, but rather a large candy store that carries candy from all over the world as well as its own hand-crafted chocolates. It also offers its signature “Kingshakes,” which are large milkshakes with various toppings.

The store has been an annual participant in the trail since it opened in 2018. Before that, Guerrette participated in the Ice Cream Trail with his previous shop, The Candy Bar, which was in downtown Durham.

What’s at the end of the trail?

Once all 50 ice cream shops have been visited, trail-goers can mail their completed passports to Granite State Dairy Promotion in order to obtain a free GSDP sweatshirt. In addition, all completed passports will be entered into a grand prize drawing. The winner will receive a basket of NH treats, as well as a $200 Amazon gift card.

GSDP encourages everyone participating to share pictures to social media with the hashtag #nhicecreamtrail to document the journey. Passport entries should be turned in no later than Oct. 17, 2022 to be eligible for prizes.

For more information and to see the trail map, which is equipped with dairy facts, statistics and information about dairy farming, visit nhdairypromo.org.

These stories are shared by theGranite State News Collaborative. 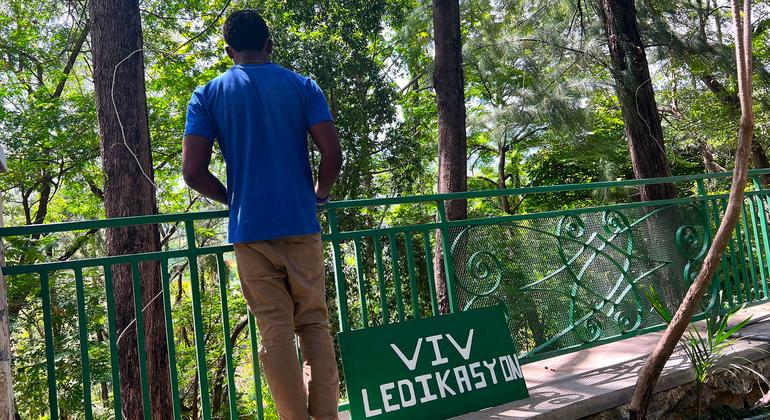 First Person: I go to sleep and wake up to the sound of gunfire |

Read An Excerpt From Casey McQuiston’s ‘I Kissed Shara Wheeler’ 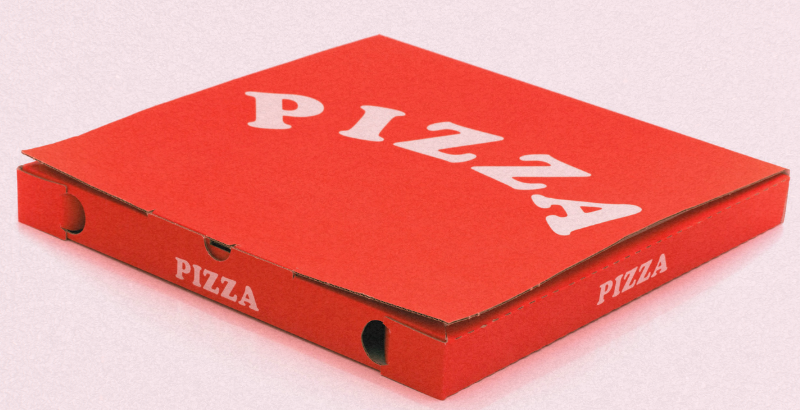 Educator’s View: When I Was in 5th Grade, I Couldn’t Go to My Class Pizza Party Because I Had Only 62 Cents. That Will Never Happen in My Classroom