The NFL has announced the national-television schedule of the 2022 preseason, less than two weeks before the annual Hall of Fame Game.

The Jaguars and the Raiders will get the action underway on Aug. 4 in Canton, Ohio at the league’s 58th annual Hall of Fame Game. The preseason opener on NBC will air at 8 p.m. ET.

Here’s a look at the entire schedule, per NFL Network’s Ian Rapoport:

The complete 2022 preseason schedule is broken down into teams. NFL.com. 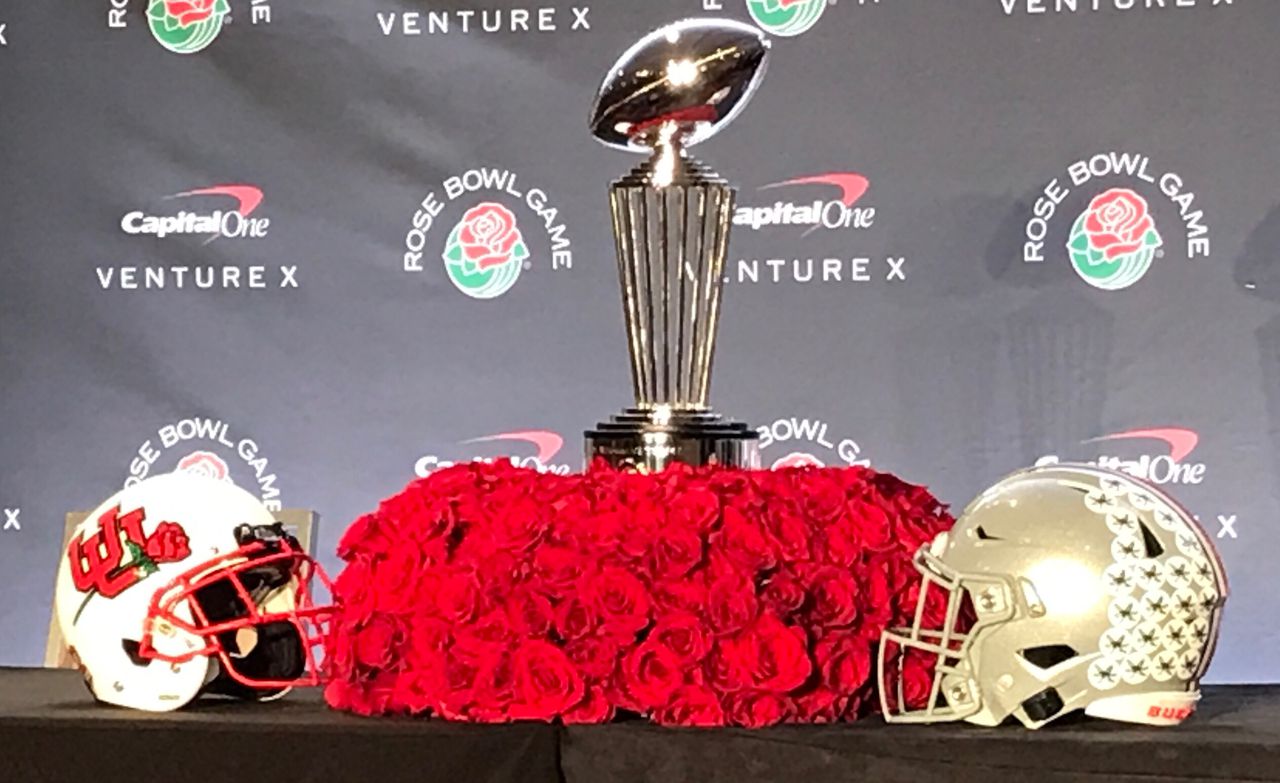