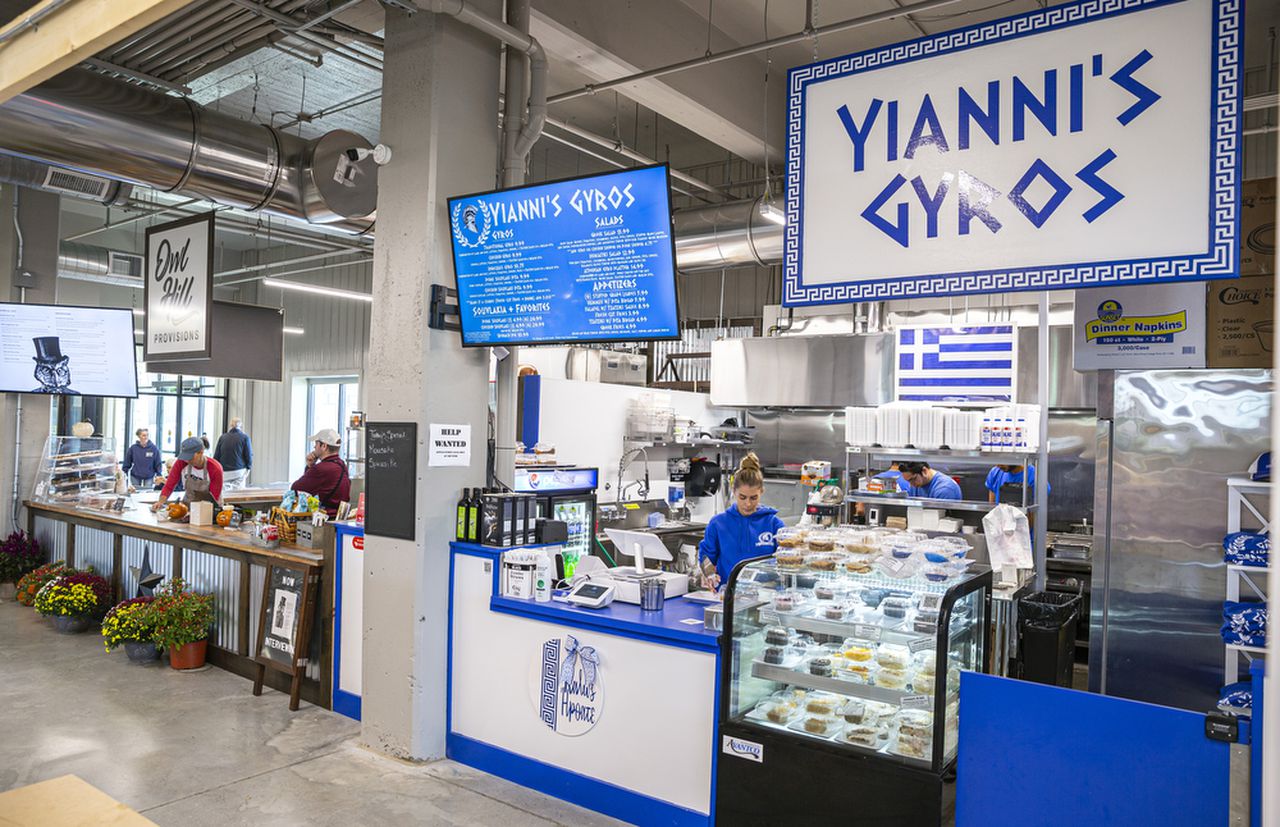 A growing clientele is driving the growth of Greek market owners.

The Politsopoulos family runs a Greek food stand at the Fresh Market at Hershey Towne Square, Derry Township. It is known for its authentic homemade foods, such as Greek salads and spinach pies, as well as souvlaki.

The stand is not the family’s first foray in the hospitality business. They also operate John’s Diner in Fairview Township, where a mix of Greek cuisine and traditional diner favorites fill the menu.

The new restaurant will offer the same dishes as the Hershey marketplace stand, including traditional lamb/beef, chicken gyros, and pork or chicken souvlaki served with pita. The restaurant will primarily be open for takeout, but there will be some seating.

It will also include Greek salads as well as a Horiatiki salad with tomatoes, green peppers red onion, feta, and olives. The Athenian Gyro platter features shaved lamb and beef on the spit in an Athenian grilled pita with french fries and Greek salad. It is ideal for sharing or larger appetites.

The family has also built Yianni’s Gyros’ delivery presence through third party delivery platforms including DoorDash and GrubHub. John Politsopoulos said the addition of Yanni’s in Susquehanna Township will form a triangle between all of the family’s businesses and bring a new cuisine to the area.

“There’s no Greek cuisine there, so we’ll bring a touch of the Mediterranean,” Amanda Politsopoulos said. What Is ‘Dick Fight Island’ Manga and Why Was It Trending? 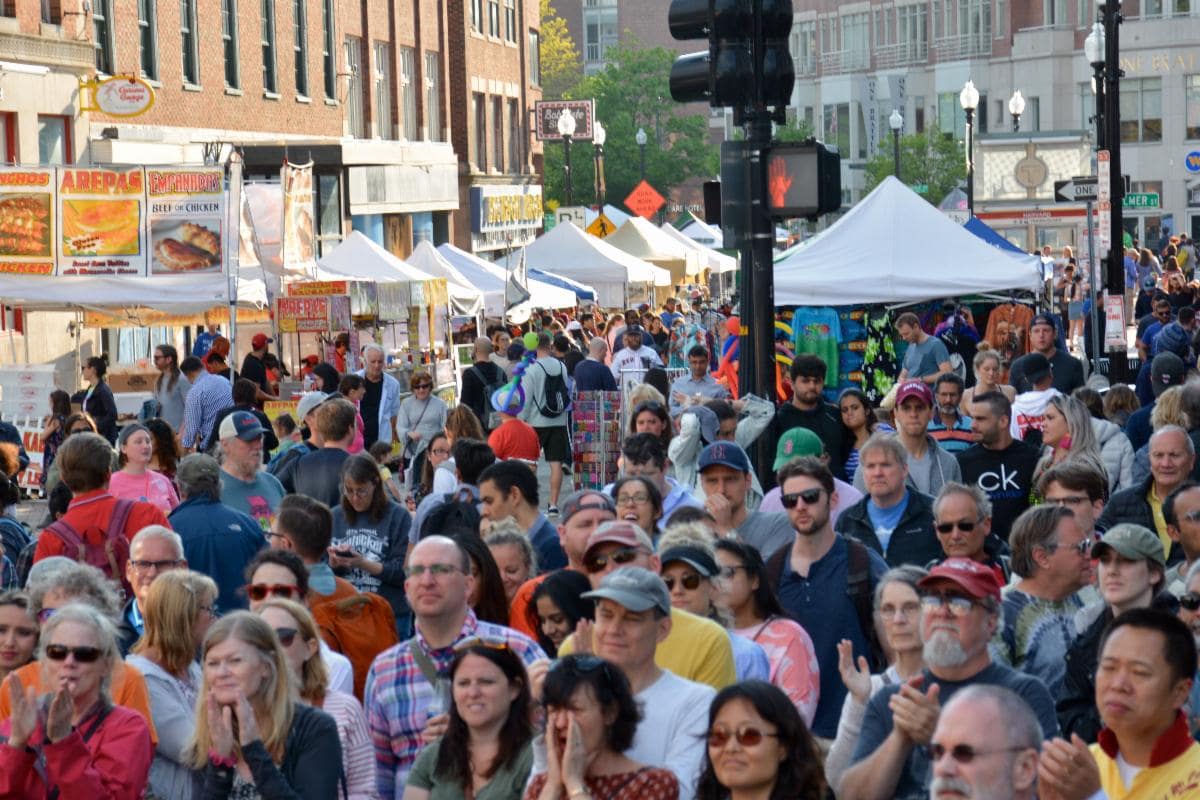 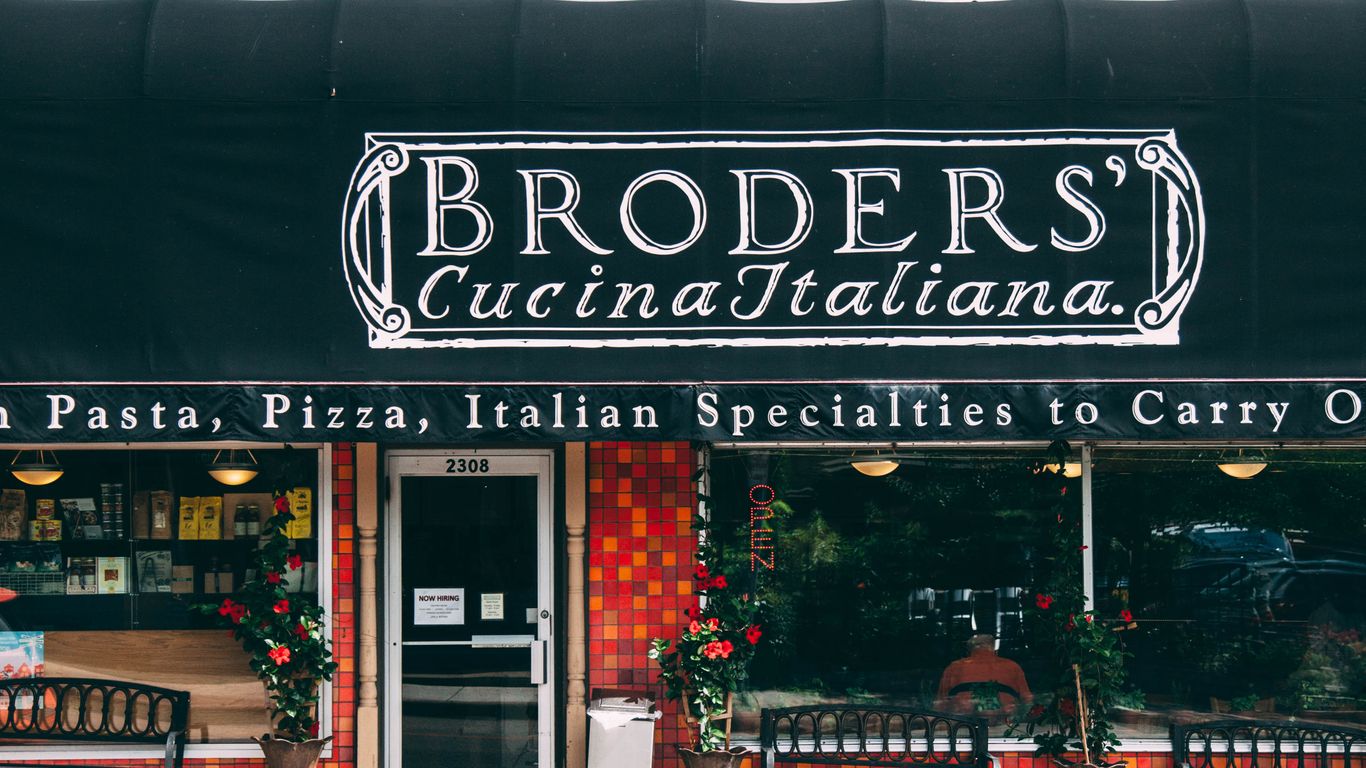