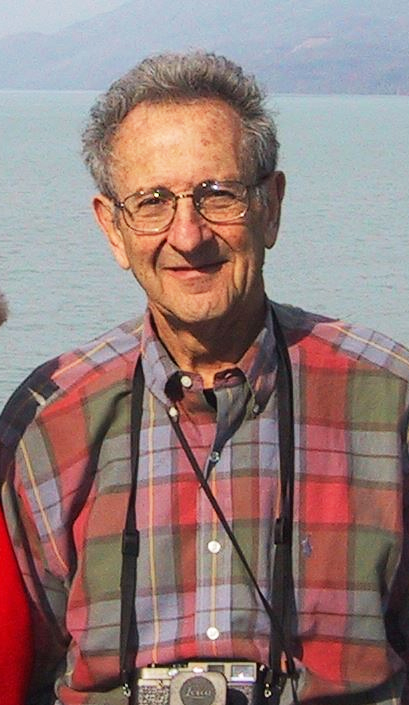 We all know someone special who has a profound impact on our lives. I have been blessed to have close friends and family members who have influenced and even impacted my life. Ben (Buddy), Golden, was one such person who recently passed away.

He and his dear wife, Gloria, shared so much in common with my husband Marty and me that we often teased we could finish each other’s sentences. There have been good times and bad. We witnessed our children grow up, have their own families and share their joy and problems with us. We also faced changes in our lives, businesses, and homes. We had lively, but in agreement, discussions about politics and enjoyed sports, music, theater, and other activities together. We have shared a love for people of all cultures, a strong belief, and an appreciation for the natural world.

Buddy followed his family’s footsteps and became a pharmacist. He discovered his true passion in photography and was able to express his creativity through it. His photos showed more than just human beings. He captured their personalities and even their souls. His photos of inanimate objects such as old doors and staircases almost brought them to life. His frightening photos of the foreboding gates surrounding one of the Holocaust prisons conjured in one’s mind the hell that existed there.

In these stunning images, he showed his deep thoughts and love for people. His photographs were displayed and his sensitive books, which were highly acclaimed, were displayed at universities, libraries and galleries across the country. His Chicago exhibit was held at the Cultural Center.

We have many sweet memories together. We had amusing traditions, such as dining on Chinese food at Christmas and spaghetti dinners at our home between bowl games on New Year’s Day. Buddy and Gloria became health nuts by only using organic and specific ingredients. We joined them. However, I must admit when we took many an evening stroll in River Forest we would top our excursions with Johnnie’s Italian lemon ice, forgetting our diets.

Gloria and I had to re-direct our travels many times, no matter if Marty or Buddy were driving. They would be so deep in conversation on the way that they’d be unaware of where we were. It was worth a good chuckle when we were lost or trying to avoid a one-way road. I will never forget the days spent on their porch in Michigan. It was perched on a hill in the treetops, overlooking the lake, the ideal place to try to solve the world’s problems.

Buddy had a wonderful perspective on life that included a balance between responsibilities and humor. Marty and Gloria wanted to share the news immediately with Buddy and Gloria when our first grandchild was delivered early in the morning on Nov. 15, 1975. Buddy’s early-dawn response was, “That’s great news, but tell that daughter of yours her future babies should be born at more reasonable hours.”We shared more laughs than we shed tears over the years and our relationship was close no matter where we moved.

Because Marty, Buddy and I shared the same values, our friendship was strong. They left behind a legacy of good deeds and respect for all peoples. Buddy will be remembered for his warm friendship, his wise advice and his charming sense of humor. As Marty, my dear Marty, I know that a part of Buddy will always be with us. Their faith in humanity and hope will keep us optimistic about the future of our country and its people. 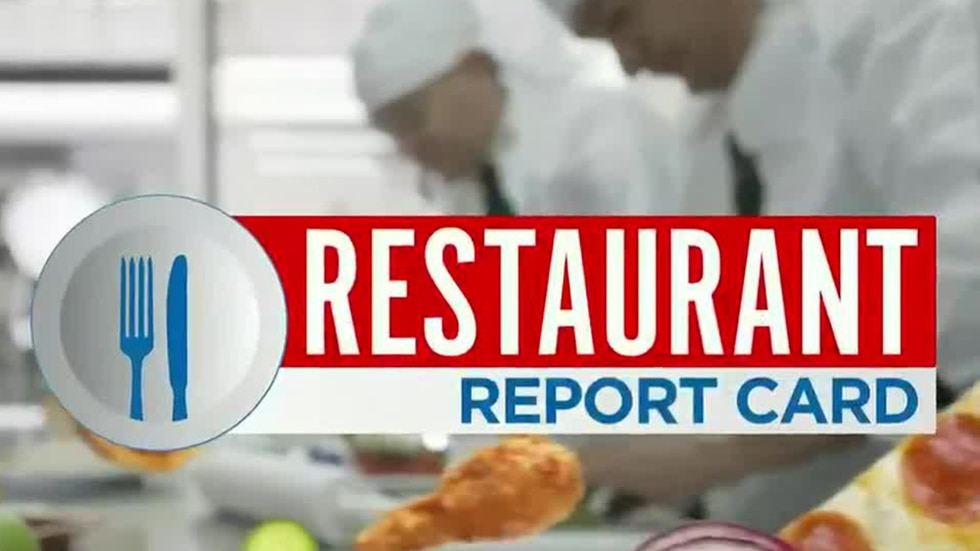 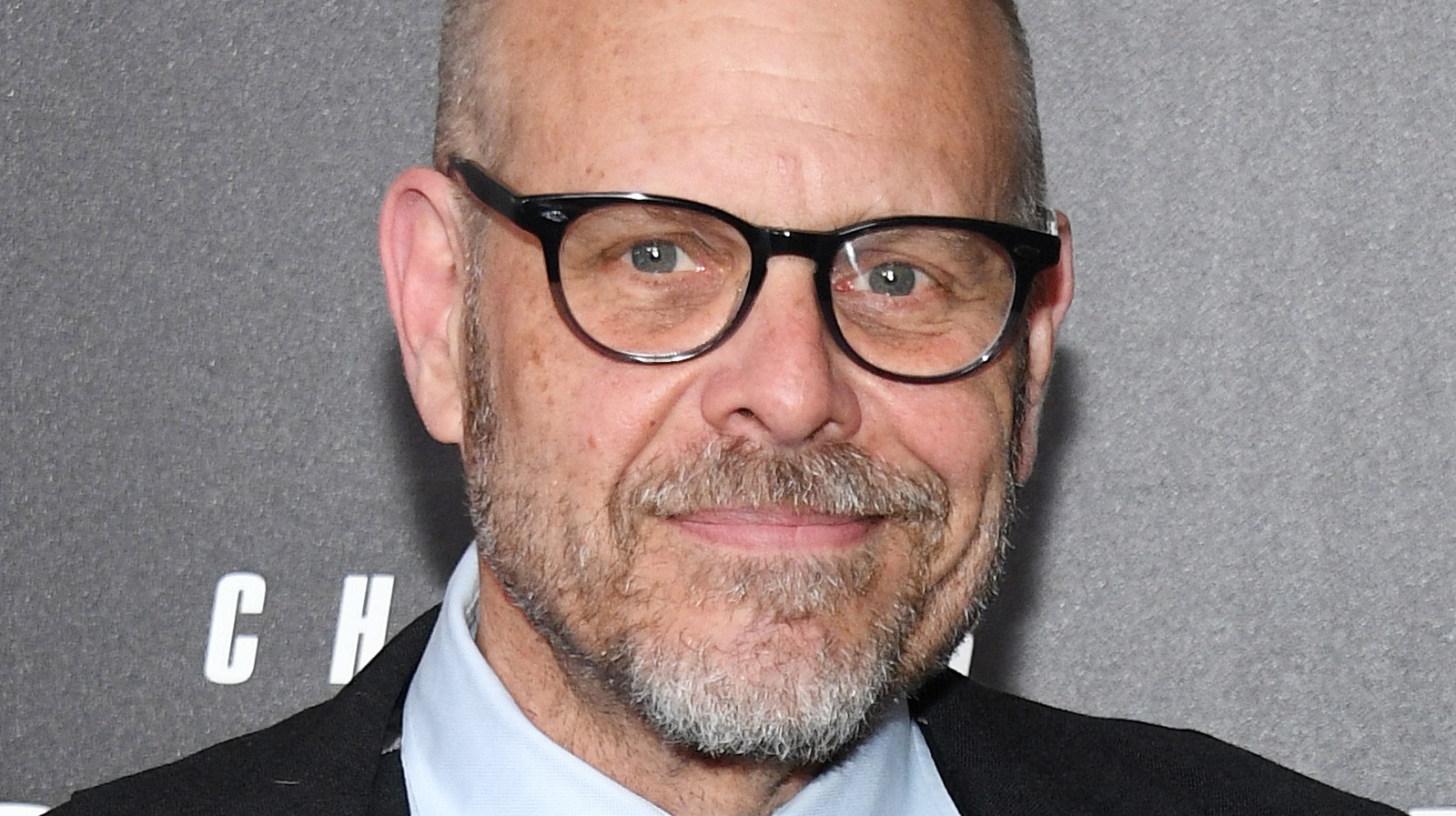 Alton Brown Is So Over This Worldwide Food Trend

Heroism, not mine, saves day from pizza inferno