Speaking about the recent killings of journalists and politicians in Mexico, Cruz said during a Senate Foreign Relations Committee hearing last week that there was “deepening civil unrest in Mexico and the breakdown there of civil society, the breakdown of the rule of law.”

Mexico’s Ambassador to the U.S. Esteban Moctezuma responded to Cruz in a letter on Friday.

“You spoke about a ‘breakdown of the rule of law’. I invite you to study what happened in our federal elections last June. All political parties, with no exception, accepted the results and kept moving forward to strengthen our democracy and freedom of expression,” Moctezuma said.

“When you mention politicians and journalists killed in Mexico, you add your voice to many, including President López Obrador, who condemn these terrible actions and act accordingly to address them,” Moctezuma added.

Moctezuma expressed hope that Cruz would join with other U.S. authorities in support of joint efforts between the U.S.A. and Mexico to address regional problems.

The Hill reached out Cruz’s office to receive a response to Moctezuma’s email. 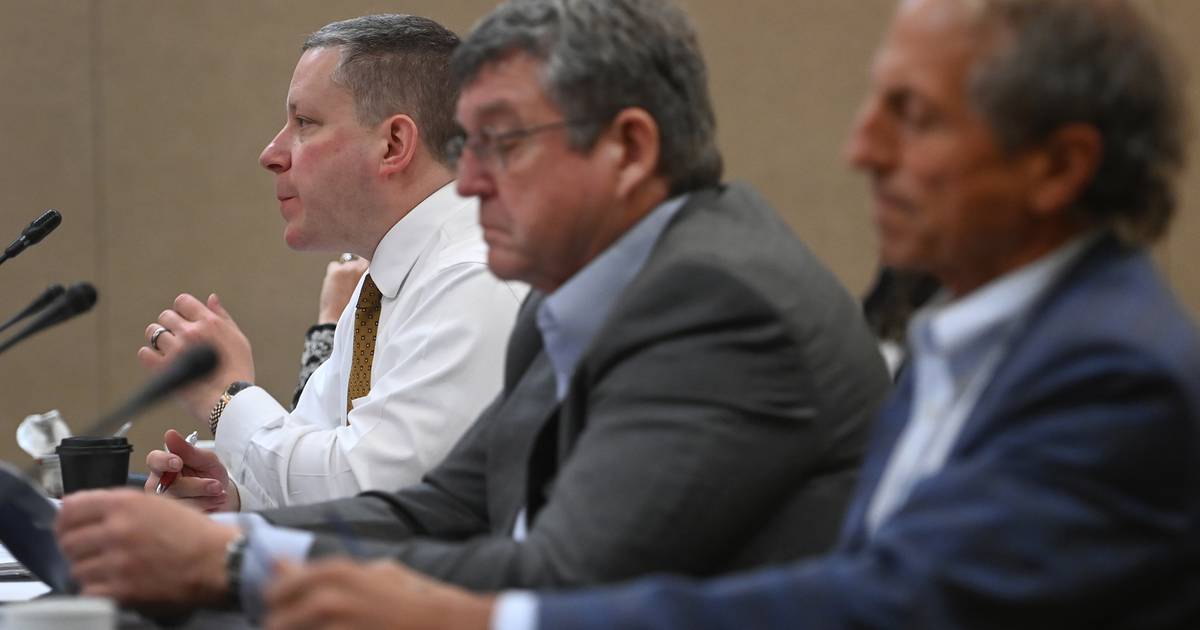