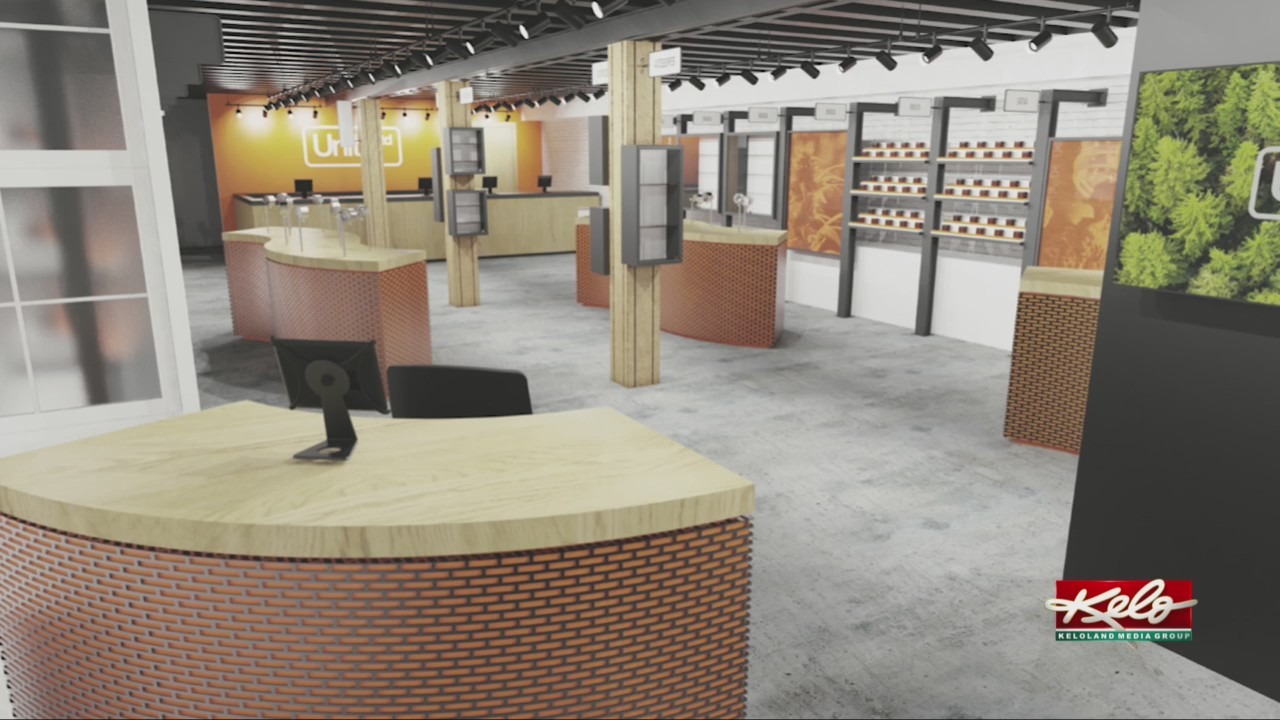 SIOUX FALLS S.D. (KELO) — South Dakota’s Medical Cannabis program is slowly rolling out across the state, but as cards are being issued, dispensaries are still in short supply.

Right now the Native Nation’s Dispensary in Flandreau is still the only supplier in the state, but the owners of Hometown Bud just broke ground on a new national franchise in Hartford.

“After several years of planning, we’ve gotten to this point where we’re able to break ground and bring a business to Hartford,” B.J. Olson stated.

B.J. Olson, his best friend and business partner, have spent years trying to figure how to get into the new industry.

“I have a technology company, I also have a t-shirt company, my partner is in the wireless industry, so we have a background in technology so to come into the cannabis world, honestly we didn’t know much about the product until we got into Unity Rd.,”Olson stated.

They are bringing the country’s first national franchise to South Dakota with the new dispensary in Hartford.

“Think of the Chick-fil-A or McDonald’s of the industry. We got into the industry because it was a franchise,”Olson stated.

Unity Rd. It is all about creating an informative, safe space for patients to learn more information about medical marijuana in South Dakota.

“I’m a Hartford resident so to me it holds true, if cannabis is going to be in this community, I want to have a say in it I want to be involved in it and make sure cannabis is done correctly in my community so that its safe for all those involved,”Olson stated.

“I think it’s just the community being welcoming to all businesses that come into our area,”Farr said.

But unlike Olson’s other business, this project is all being funded entirely by cash because banking is just one of many business complications that come with opening a new company with an ever-evolving list of regulations for the brand new industry for South Dakota.

“It has been the wildest, most incredible ride I’ve ever been on when it comes to business, this whole industry has been a chicken or the egg game,”Olson stated. “Every single day I learn something new about the industry; unfortunately, the industry keeps changing with our laws in South Dakota changing even before the program gets rolled out, so we’re constantly trying to hit a moving pendulum with this new industry in the state.”