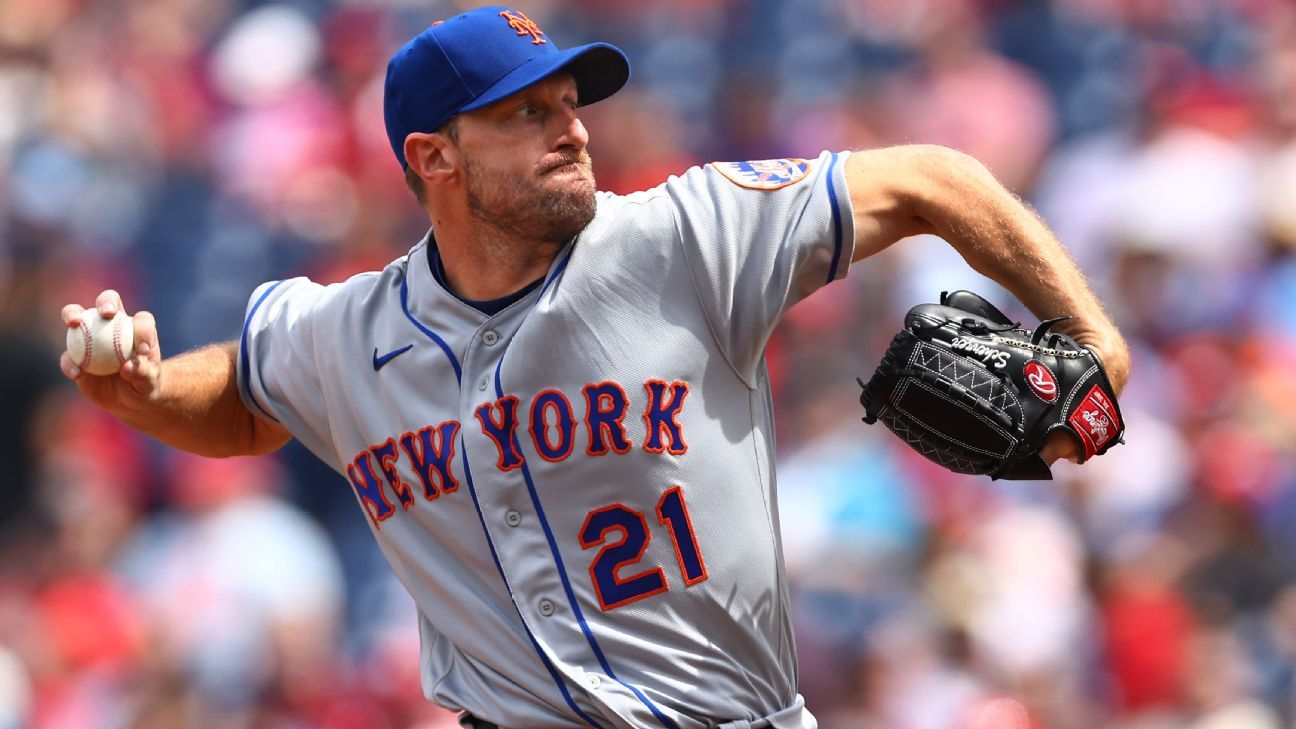 NEW YORK — Max Scherzer will be back in the New York Mets’ rotation Tuesday in Cincinnati, after missing more than a month due to a strained left oblique.

Scherzer, a three time Cy Young Award winner has been sidelined following straining his oblique on May 18, while pitching against St. Louis.

“If you look at the timeframe of this injury over the course of a lot of history, you look at other people with this injury and what’s the usual timeline, he’s met all the criteria,” Mets manager Buck Showalter said. Friday.

Scherzer made a pair of rehab starts for the Double-A Binghamton Rumble Ponies and threw 80 pitches Wednesday against the Hartford Yard Goats. The right-hander allowed three runs — two earned — and four hits in 4 2/3 innings, striking out eight and walking one.

“”I have a better understanding of what this is,” Scherzer stated Friday. “I definitely crossed that six week timeline so you feel a lot more confident. You feel it’s starting to get in my rearview mirror.”

Scherzer also threw 65 pitches on June 20 for Binghamton against Reading, allowing two runs and three hits in 3 1/3 innings with six strikeouts and a walk.

After signing a $130 million, three-year contract, baseball’s highest average salary, Scherzer is 6-2 with a 2.54 ERA in eight starts during his first season with the Mets.

New York scratched Chris Bassitt from his start against the Texas Rangers on Friday night and placed the putcher the injured list for an undisclosed reason.

Showalter alluded that the right-hander was dealing with COVID-19.

“Showalter stated that it was society in general. “All walks of life have to deal this. Why should we be any different?

The Mets made the announcement about four hours before the scheduled start of the first pitch and announced that David Peterson would replace Bassitt. Peterson pitched in New York’s 4-3 win, allowing three runs and five hits to Alex, who was expecting their first child.

Bassitt is now 6-5 and has a 4.01 ERA in 15 appearances since being acquired from Oakland March 12. He pitched his last game Saturday at Miami, where he allowed three runs in seven inning.

New York selected R.J. Alvarez (Triple-A Syracuse) to replace Bassitt. Alvarez is now 3-3 with a 2.49 ERA over 20 appearances for Syracuse.

Alvarez has a 7.39 ERA over 31 career appearances for San Diego, Oakland and the Padres. His last appearance in the majors was Sept. 29, 2015. 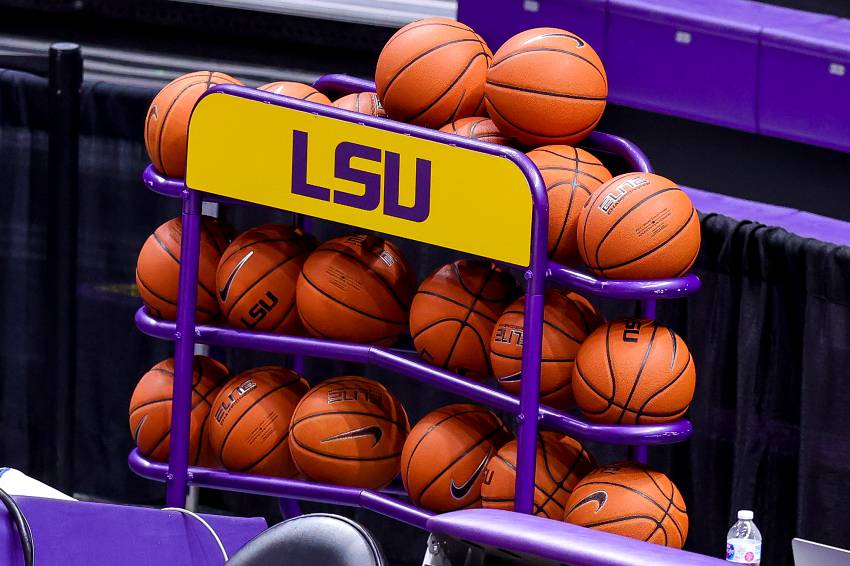 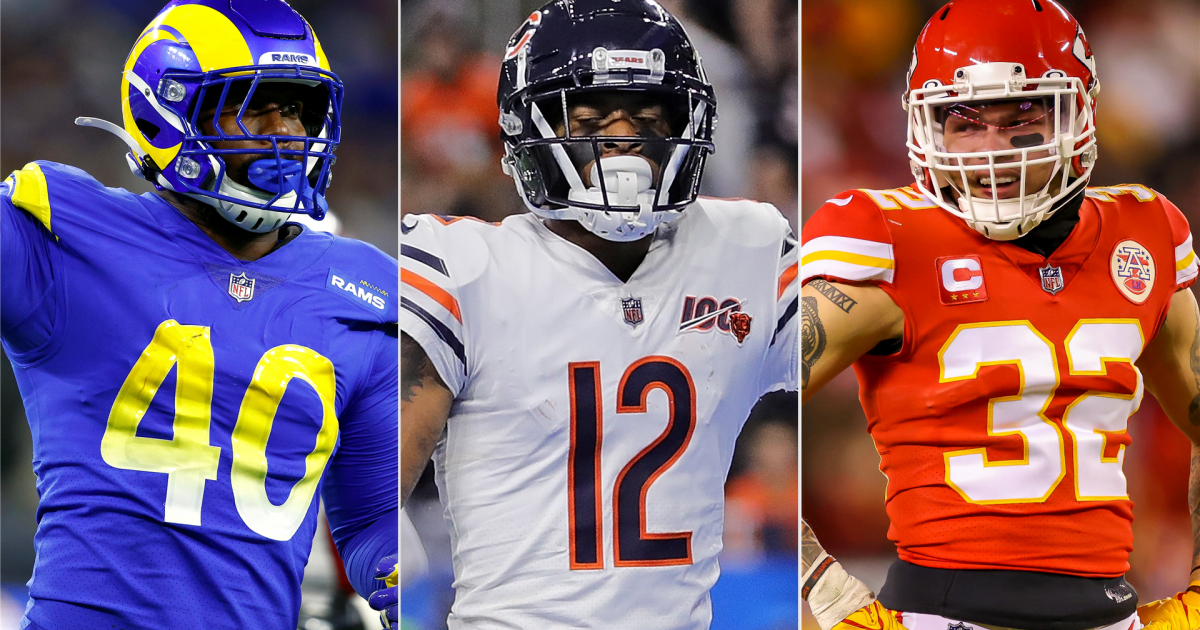