An ax-wielding man was shot and killed outside a Chicago marijuana dispensary on Labor Day, according to authorities.

According to police, the incident occurred in the 200 block South Halsted at 10:10 a.m. when a man and a 37-year old security guard got into a verbal fight outside of a business.

The man eventually began swinging an ax at security guards before striking him in his leg.

“A struggle ensued and the victim fired shots, striking the offender,”Police made the statement.

The man holding the ax was taken by Stroger Hospital to be declared dead. Authorities said that the security worker was in good condition when he was transferred to Northwestern Memorial Hospital.

An investigation was ongoing.

“This morning outside Zen Leaf on Halsted Street, an individual attacked a contracted third party security guard with a weapon outside the dispensary. Both individuals were taken to hospitals with serious injuries,”The dispensary made a statement to NBC 5 in a release.

The dispensary said it would remain closed during the holiday, while police continued their investigation.

Sources close to the investigation suggested that the ax-wielding man might have been a disgruntled client. 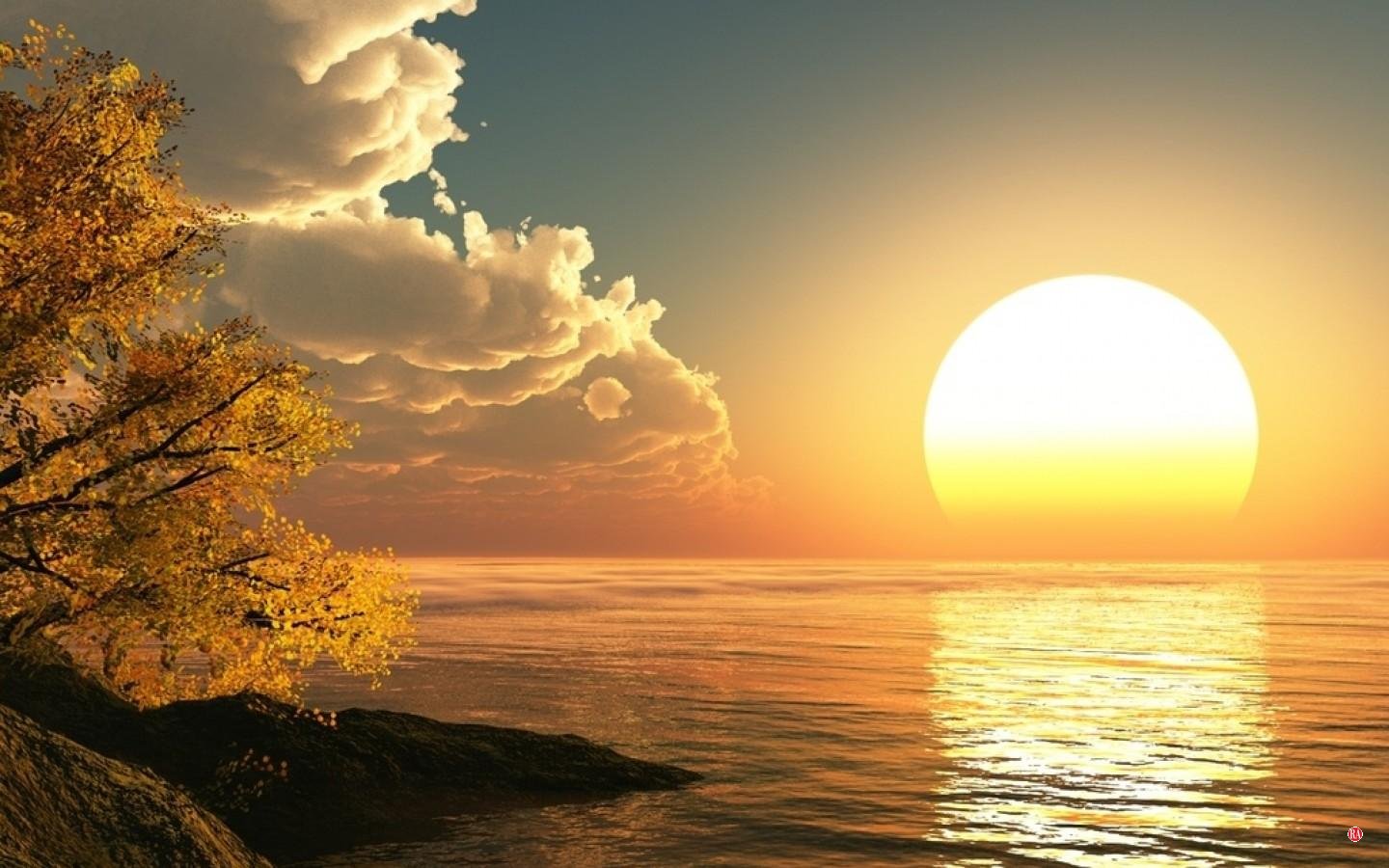