Holly, MI-Two local marijuana retailers have been approved to open within the Village of Holly.  Officials reviewed many applications and chose Lume and The Brand Lab to receive the licenses at a recent council meeting.

The March 31st, 2022 deadline for applications for newly approved marijuana licenses was reached. Following a preliminary review by the Clerk’s office to ensure all required materials were provided, the applicants were reported to the Village Council on June 1, 2022.

Jerry Walker, Village of Holly Manager said that applications were broken into multiple categories and that only a certain number of licenses could each category.

The Council discussed previously that retail license applicants had to meet 11 criteria set forth in Ordinance 468 to be granted the licenses they sought.

In an interview with Oakland County Times, Walker stated that only 17 applications had been received for retail licenses.

Walker stated that although there were only two licenses available for the Holly Village, there are both short- and long-term economic benefits.

The initial application fee was $5,000 per license. This resulted in a total of $85,000 for 17 applicants going into a general fund.

Each year, the renewal fund is $5,000 for businesses to maintain their retail licenses. Walker indicated that he suspects there will also be an increase of applications for additional licenses now that retail licenses have already been granted. These retail licenses are also $5,000 each and require a $5,000 annual renewal fee.

Based on the Council’s procedures, The Brand Lab and Lume Cannabis are eligible to receive their marijuana retail licenses.

Walker stated that one of the businesses would be located in a vacant property. The property will be rehabilitated and brought up to code, and will be reassessed for tax purposes by Oakland County. The second business will be located in a newly constructed building. The tax revenue will increase as the building value increases.

Each business will likely have 20-30 employees. Walker stated that this will not only benefit the community by creating employment opportunities, but also increase the number people in the area who can shop, eat and get gas.

Walker stated that there has been some resistance from community members who were concerned about the potential increase in crime and traffic once dispensaries opened.

The Village of Holly visited several facilities in Madison Heights, Lapeer and Lake Orion to address these concerns before issuing licenses.

“A lot of people have just said they’re going to take a ‘step back and look’ kind of approach to it and see what happens,”Walker said. “I think that’s the wisest approach. When you look at other communities that we talked to that already had retail dispensaries in place their comment to us is that there has been no increase in crime. There has been some increase in traffic, but nothing negative in the community.”

Walker stated that the site plans for both dispensaries will likely be submitted to the planning commission by September. They could open in less time than a year.

You can find information on applications, ordinances, meetings, and many other topics on the Website Village of Holly 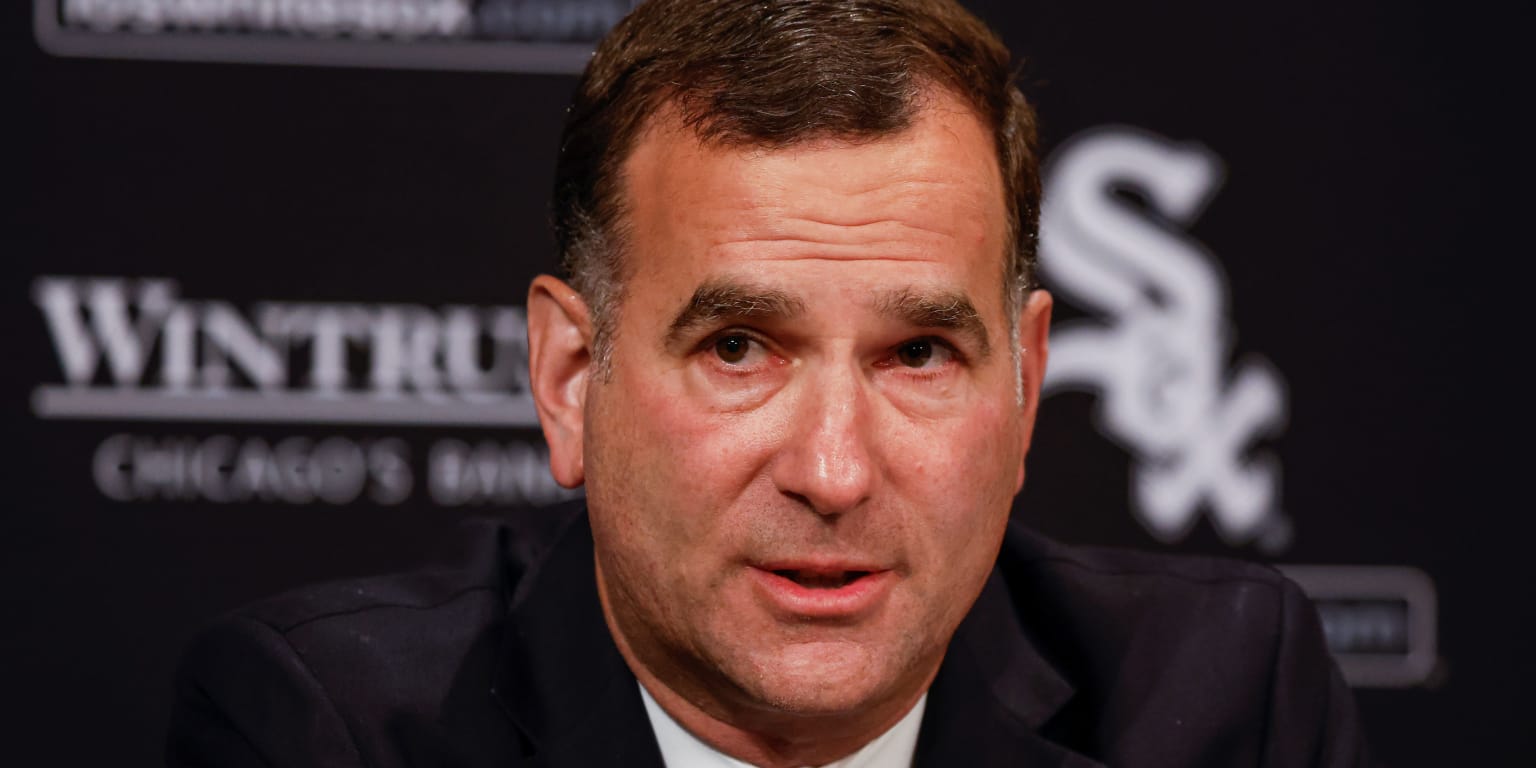