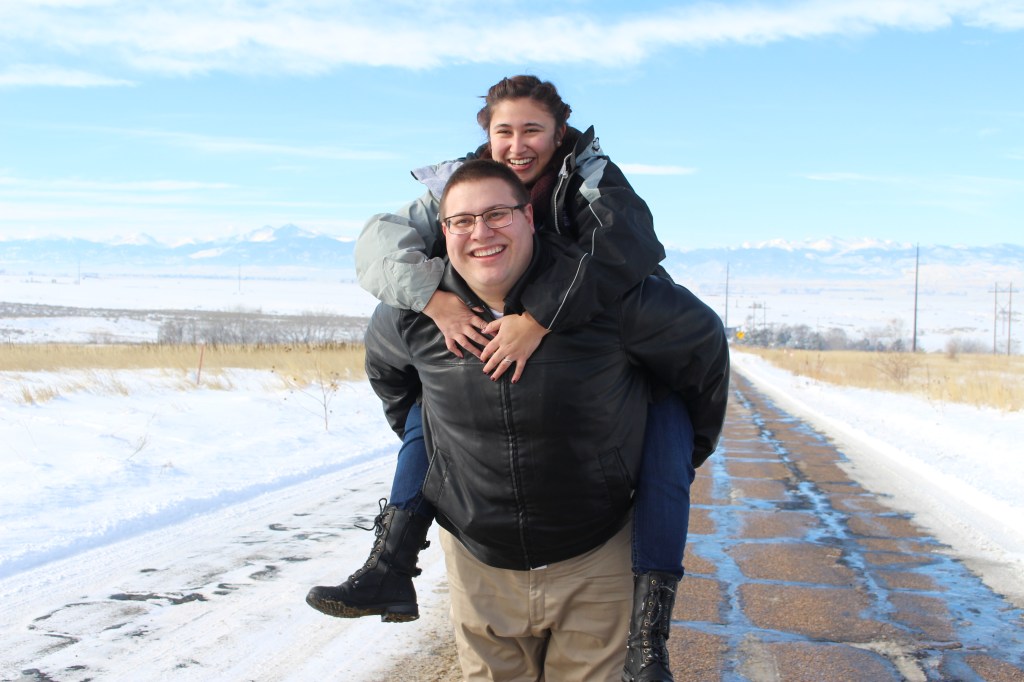 A volunteer with the Greeley Police Department received a call about a suspicious death near Missile Site Park — something she didn’t think twice of until she saw her soon-to-be husband on one knee.

Sydney Ortega was a volunteer for the victim service unit and a full-time records technie for the Greeley Police Department. She never imagined that the seemingly mundane call would result in a ring.

Andrew Brown, a Garden City officer and her long-term partner in crime was connected with victim services supervisors to make the proposal of a life time on February 7. Brown’s team came together to help her create the idea of proposing via a fake death-related phone call. This is Brown’s least favorite call to answer.

Brown encouraged Ortega on February 7, her first volunteer shift, to work a shift. Brown convinced Ortega to work the shift because he would be there all day.

“There were no police cars or flashing lights, but usually there are,”Ortega spoke of arriving at the scene.  “All the other supervisors were there with cameras and then Andrew came out of the truck and I’m like, ‘Wait a second, you lied to me, you said you had court.’”

Ortega described feeling instant tears when Brown pulled her into the street with a rose in her hand and a beautiful background view. She said “yes”to the man of her dreams.

Because of Ortega and Brown’s love story and their long history together, their families had a simple response: “It’s about time.”

Andrew Brown, a Garden City officer, proposed to Sydney Ortega, his long-term partner. Sydney is a volunteer for victim services and a full-time records technie at the Greeley Police Department. (Courtesy Andrew Brown

The perfect-executed proposal to tie them the knot was tied in their relationships to the law enforcement field which dates back to their beginnings.

The two first met through the Explorers program hosted by the Weld County Sheriff’s Office, which is like a junior deputy program, according to Brown. The couple also did Honor Guard together.

In 2015, during Ortega’s sophomore year of high school and Brown’s freshman in college, they began dating. Brown continued going down the law enforcement path by getting a criminal justice degree from Aim’s Community College before going into the police academy.

Ortega was entering her senior high school year when he joined. They separated for about a year to focus on their future and work on themselves. After their separation, they found their way back together.

“Him going through the academy, that’s definitely something you have to focus on and really work at, and senior year was a big thing for me, just being the first in my family to graduate,” Ortega said. “So we just kind of took that time to focus on our respective stuff so that we could excel.”

Their lives were changed by their high school graduation, their police academy graduation, and the rekindling their relationship. Ortega began working for Marco’s Pizza to pay her way through college to get her criminal justice degree, while Brown started working with the Brighton Police Department.

She continued working for Marco’s Pizza for two years, and during that time, she found involvement in the victim’s service unit at the Greeley Police Department.

“That was something she really wanted to do was volunteer work,”Brown stated. “I was proud of her and supported her through that.”

Brown’s next steps in law enforcement brought him to the Garden City Police Department. Brown has been a full-time police officer for three years, as well as being in charge for events for the community.

The couple had been living together in an apartment for around a year. They had hoped to buy a house and start a family before they married.

At one point, Marco’s Pizza had a staffing shortage and the couple needed more funds to buy a home, so Brown delivered pizzas as a side gig to help out his future wife and work towards their shared goal.

“I was a full-time police officer and delivering pizzas,”He said. “We were working together because we’ve always been a great team. And we eventually bought a house together.”

Brown and Ortega were a finalist. “great team,” is what led to Brown’s decision to get down on one knee, he said.

Ortega was initially hired as a Greeley Police Department records technician and she continued volunteering because of her love for helping the community.

“He is just very supportive,”Ortega spoke out about Brown. “I was putting myself through school and doing a lot of stuff, and he was always there. He’s my rock and supported my dream of, ‘I want to be a victim advocate and I want to do records.’”

Despite her busy schedule with volunteering and working full-time, Ortega gave up a lot of hours of sleep to make time to volunteer at one of Garden City’s events to help out Brown. The couple’s teamwork, along with providing a support system to one another, was showcased once again.

Brown knew Brown was ready to make the leap into marriage.

“That was when I decided, ‘Wow, she’s really showing me that we’re a good team,’”Brown said. “So that’s when I decided I was going to ask her to marry me.

“There’s just this bubbliness and this love that she’s got. I see it here all the time, and I’m lucky. I know she brings that same kind of ‘everything’s going to be okay’ feeling to other people. So that’s what I love most about her. She can just pick me up after a hard day or just get me through anything.”

A throwback photo of Andrew Brown and Sydney Ortega before Ortega’s homecoming dance. Brown, a Garden City Police Officer, proposed to Ortega on February 7, at Missile Site Park. Ortega is a volunteer for victim services and a full-time records technie at the Greeley Police Department. (Courtesy Andrew Brown

Brown and Ortega’s solid foundation will continue into marriage, something that is generated from their solid foundation within their law enforcement-focused careers. The couple shared a deep passion to help others and be involved in the community.

“We are both public servants in the community,”Brown stated. “She primarily works with the civilian side and I’m the sworn law side but we have two great teams in separate departments. We’re a blue family at heart. We love both our groups and northern Colorado as a whole.”

Ortega and Brown say that both their agencies have been supportive during their journey together. The two are now able to pursue their careers and build a life in the community. They are grateful for all those who helped them realize their dreams and helped them find one another.

Brown and Ortega plan to share “I do’s”The future newlyweds will not leave the community they grew up in in April 2023. 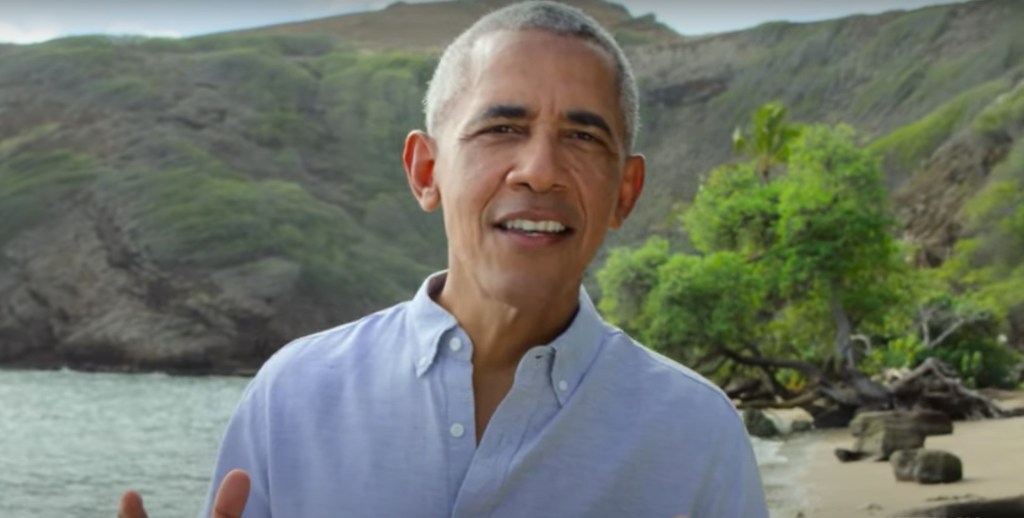