Michael Sheen, a Welsh actor has some extreme looks in his Christmas movie Last Train To Christmas

Michael Sheen has admitted that he spent eight hour in the make-up chair in preparation for his extreme looks in his Christmas film.

In his role of Tony Towers, a Midlands celebrity from the 1980s, the Good Omens actor, has many hairstyles including a blond mullet. This movie, Last Train To Christmas, shows how he discovers that he can take a look at the different paths he might have taken.

Sheen said this to the PA news agency “I wish I’d had Tony’s hair in the 80s, that is a look.

“I do think Tony is a very particular character, he is very at home in the 80s. That is his spiritual decade, I think, but we do get to see him in the 70s, the 90s, the 2000s, all the way back to the 40s as a little boy, and he does sport some extraordinary looks.

“In the most extreme, when I was eight hours in the hair and make-up chair before I got on the set, you can see how much work was put into the different looks.

“And it was one of the great joys of, you know, turning up every day and with a different kind of look.”

Sheen said he was excited that the film harks back to classics such as It’s A Wonderful Life, as well as elements of movies like Sliding Doors and Groundhog Day.

Prince William says he loves Monopoly with Kate at Christmas

“But that idea that it does sit in a tradition of someone being shown their life and being taken on a journey and looking at what’s meaningful to them, which I think really hits home, it gets to something really basic and primal in us, especially at Christmas time.

“But also, it’s so unusual, it’s so unique. It’s not like anything else I’ve ever seen and I love that combination of comedy and heartwarming, and really quirky British humour, and being able to visit all those different time periods, and the fashions.

“And when Julian (Kemp), the director and writer, said that each decade would be filmed in the style of films from that period, it was just such an unusual and brilliant idea.”

Sheen stars opposite Nathalie Emmanuel (Game of Thrones actress), who says the film gave her the chance to explore 80s. fashion.

She said: “I’ve just always had this kind of obsession with 80s, I always wish that I was, like, an adult in the 80s because I just felt like I really would have rocked the fashion.

“It was really fun for me to get to exist in that space. It’s just so much fun.”

Last Train To Christmas will be available December 18th on Sky Cinema, and streaming service Now. 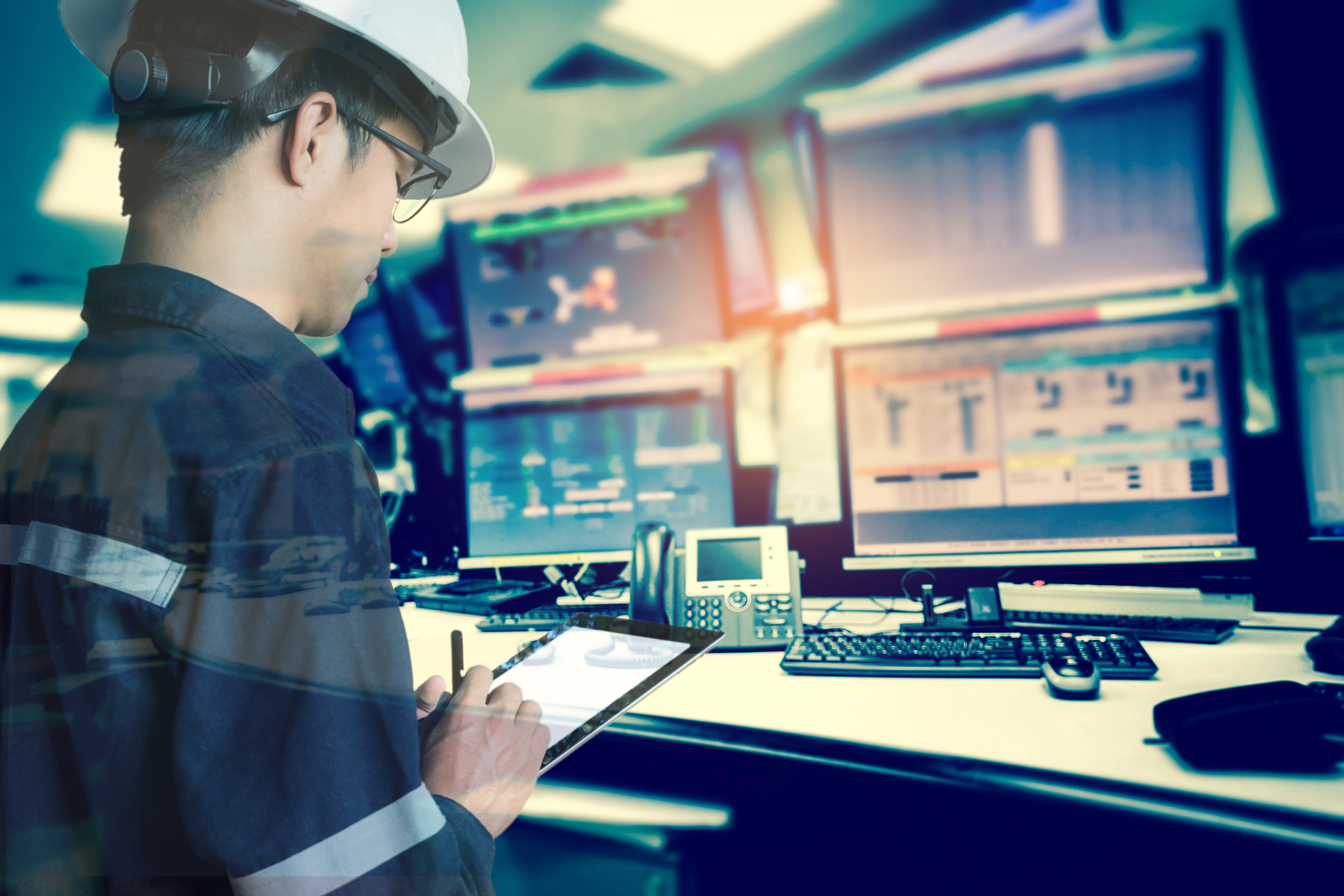 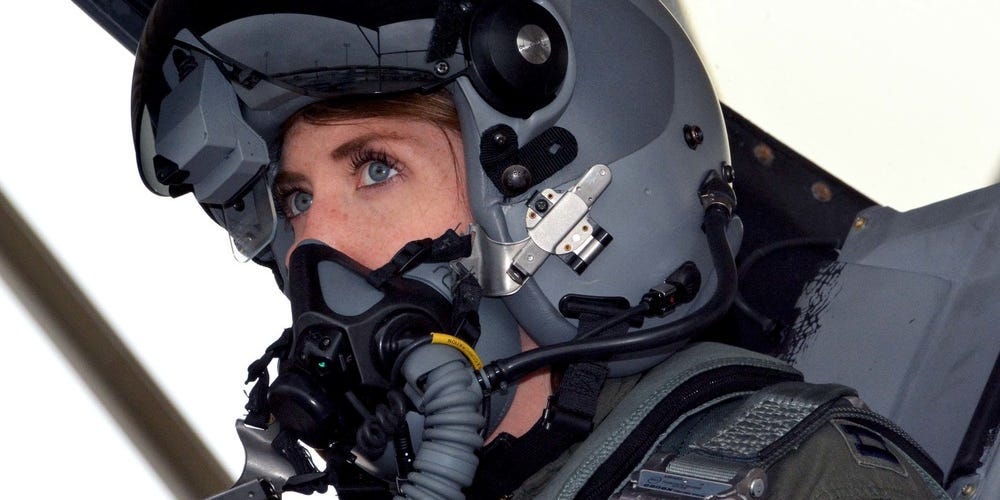