This Review article is part in a NarcityMedia series. The views expressed are the author’s own and do not necessarily reflect the views of Narcity Media.

Member’s Only Waffle House offers a new delicious treat just in-time for summer. If you get tired of the Members waffle, there are two options: the Majesty or the Regular.

The Majesty is a new dessert that has been gracing Toronto’s X-rated waffle scene. It comes with a hot and ready-to-eat waffle, drizzled in chocolate sauce, and topped off with gelato or sprinkles. Yum!

The tasty treat comes with two exclusive gelato flavours from Death In Venice Gelato – White Chocolate Sesame and Nutella Biscotti, sitting on a new and improved waffle made to be crispy on the outside and soft on the inside.

I went to Queen West to try both gelato flavors and to find my favorite. (Spoiler alert! They’re both better that the Members waffle.

The gelato’s taste is exceptional. This gelato is amazing. I’m not a huge fan of white chocolate so I wasn’t expecting to like it. It tasted almost like vanilla bean ice-cream. The only difference was the vanilla flavour, which was richer and had a hint more sesame.

The gelato itself was rich and creamy. Despite being on a hot waffle it didn’t melt instantly. The chocolate sauce and crispy waffle complemented the flavour perfectly. I would order it again.

The Majesty with Nutella biscotti gelato.

Taste: The Nutella Biscotti tastes like a dream come true for chocolate lovers. However, if you’re looking for a strong Nutella flavour, it may disappoint you.

This flavour was more like rich Belgian chocolate with a hint Nutella to me than a straight Nutella flavour.

It was creamy and light despite its deep flavour. The chocolate sauces were brought out in the deeper flavour, which made me want to eat every bite.

White Chocolate Sesame is by far my favourite flavour. The waffle was complemented perfectly by the sweet vanilla sesame flavor.

However, the real star for me was the waffle.

Narcity was informed by Kirsty fan that they modified their recipe to make the Majesty.

I have tried the Members before, and they were delicious. However, the Majesty is crispier and lighter, with a pillow-soft center.

Another change is how the dessert is eaten. Fan says that unlike a Member who is placed on a stick, the Majesty requires that you get dirty to indulge.

My personal favorite way to combat the Majesty was, according to me, to eat about half of your ice-cream scoop, smooth the rest down along your waffle’s face, and then roll it up taco style. You’ll get messy.

Overall, I would go back to this summer treat. Fan informed Narcity that new gelato flavors may be coming soon, so visitors can try something new all summer.

Why You Must Go: To have naughty treats to make you laugh and dive into their new Majesty. 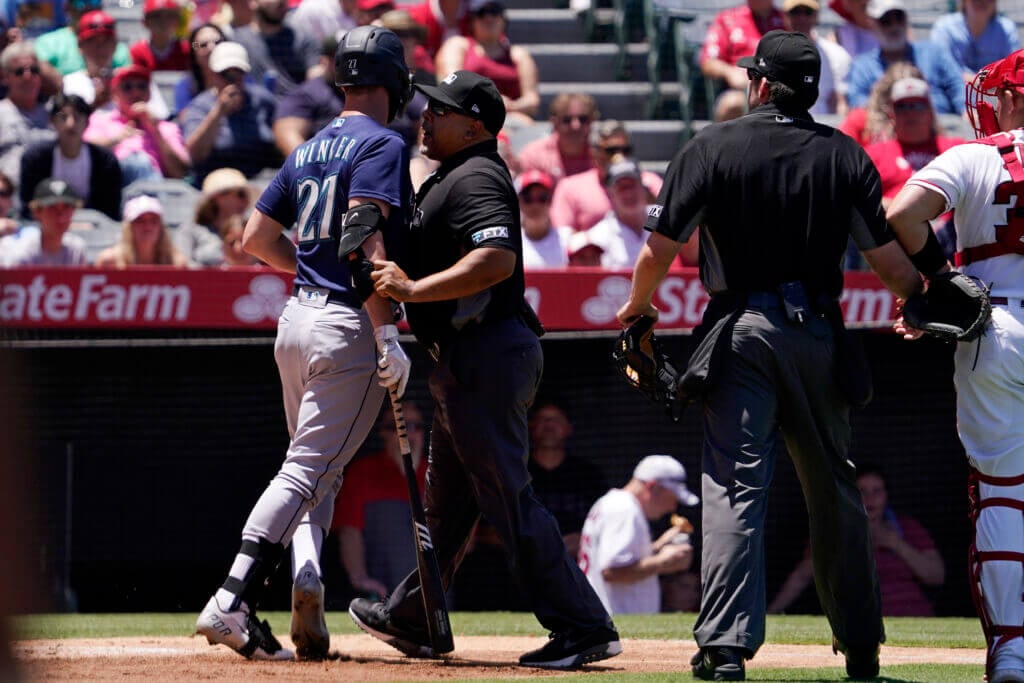 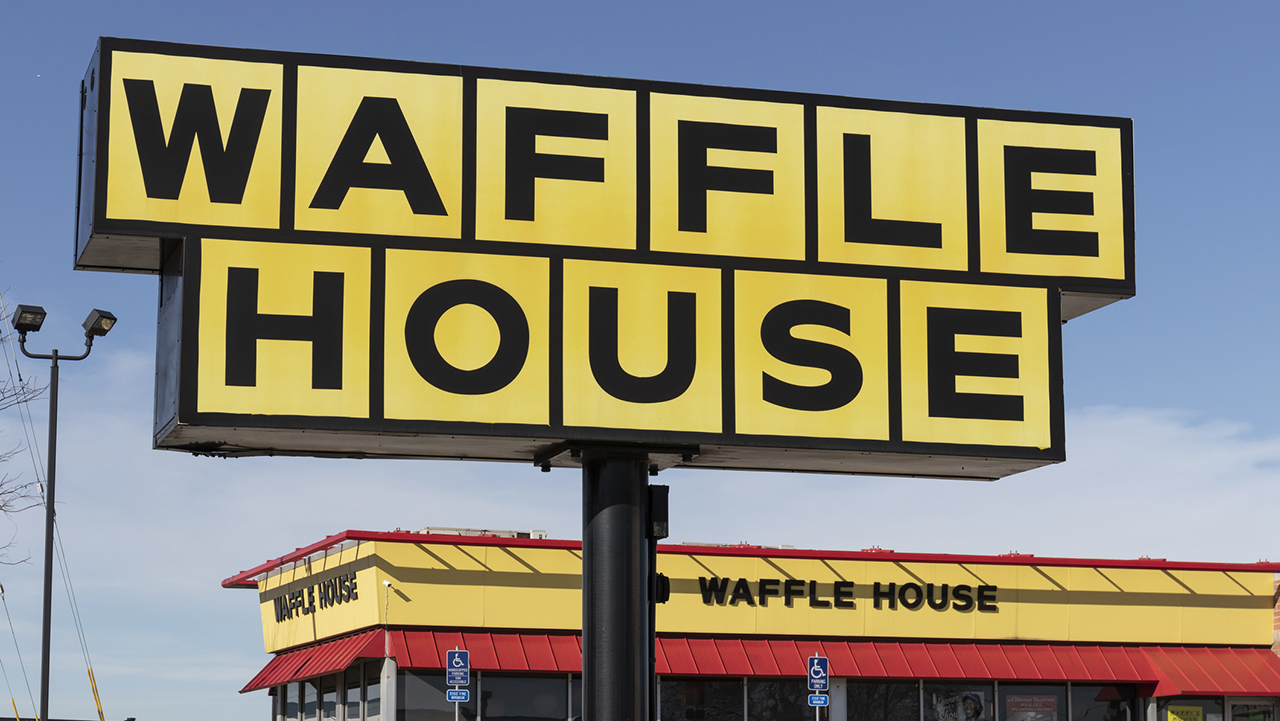