Gianluca Festa, former Inter- and Cagliari defender feels that Simone Inzaghi had a strong start to his first season as Nerazzurri’s manager.

Italian news outlet FCInter1908, Festa identified the protracted dip in form as the one real bad spot on Inter’s first campaign under Inzaghi.

Inzaghi has proven that he is capable of managing the Giuseppe Meazza and has not given in to the pressure as he did when he was in charge at Lazio.

The coach’s work has not been faultless, particularly in how the team seemed to lack energy and a Plan B in February and March when they let their form falter compared to the months prior.

Festa believes that the coach has done a good job in all circumstances and is happy with his work.

“The team has grown a lot from the start of the season,”He said, “they’re strong, the coach is doing a great job, after victory in the Coppa Italia they’re still in the running for the title, so I must say that the season is largely positive.”

Inzaghi responded to the criticisms he received. “Criticism is part of the game when you’re at a great team, it’s normal for people to be dissatisfied when some negative results arrive.”

“I must say, however, that Inzaghi’s season has been extremely positive,”He concluded, “he’s won two important trophies, he’s still in the running for the league, he got them further in the Champions League, his first year has been fantastic, and would become even better if he were to win the Scudetto.”

“Unfortunately, the period in which they were struggling to get points lasted a little too long,”Festa was added “and the other teams took advantage of it.”

“Difficult moments can happen,”He continued, “but it must be said that seven points from seven games is very few for a team like Inter.”

“However, the league has been balanced,”He said, “and so they managed to stay afloat and are still in a position to compete over the last two matches.” 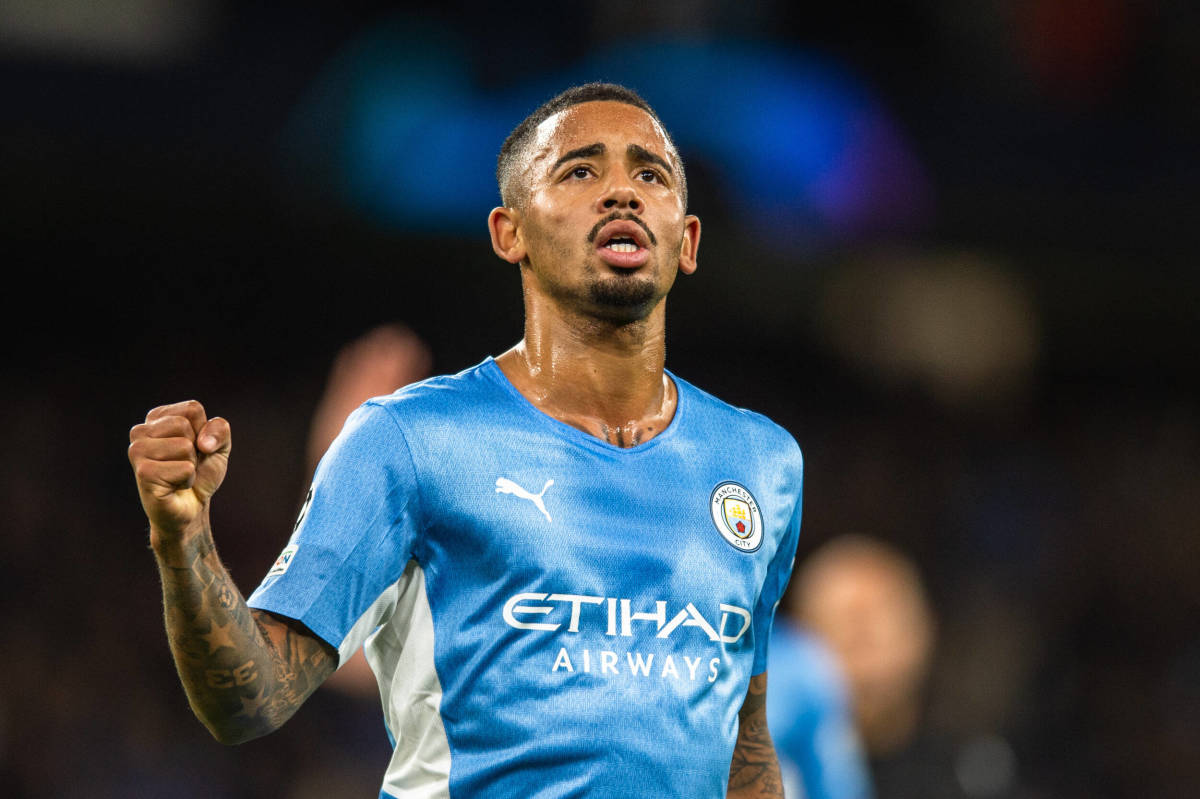 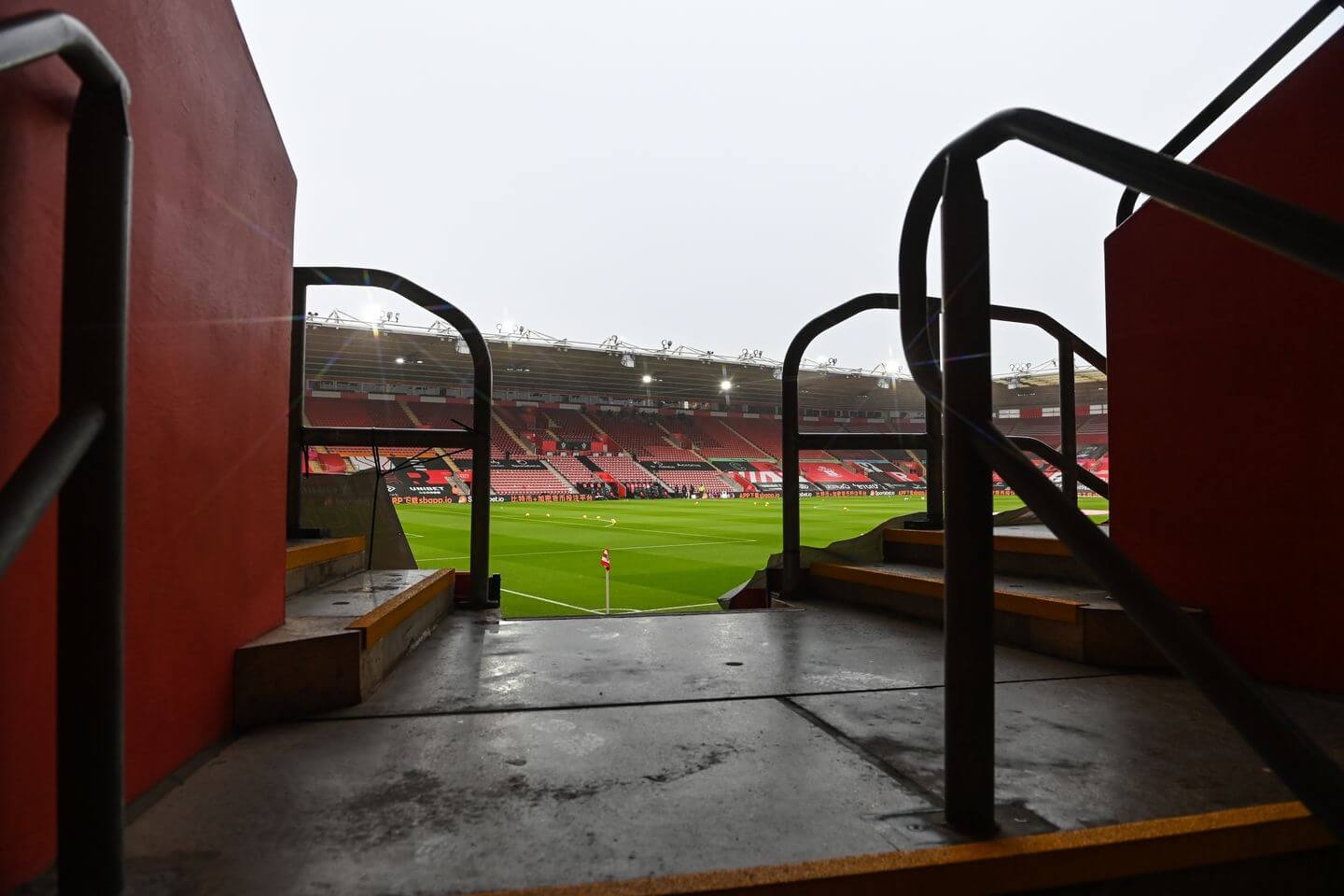