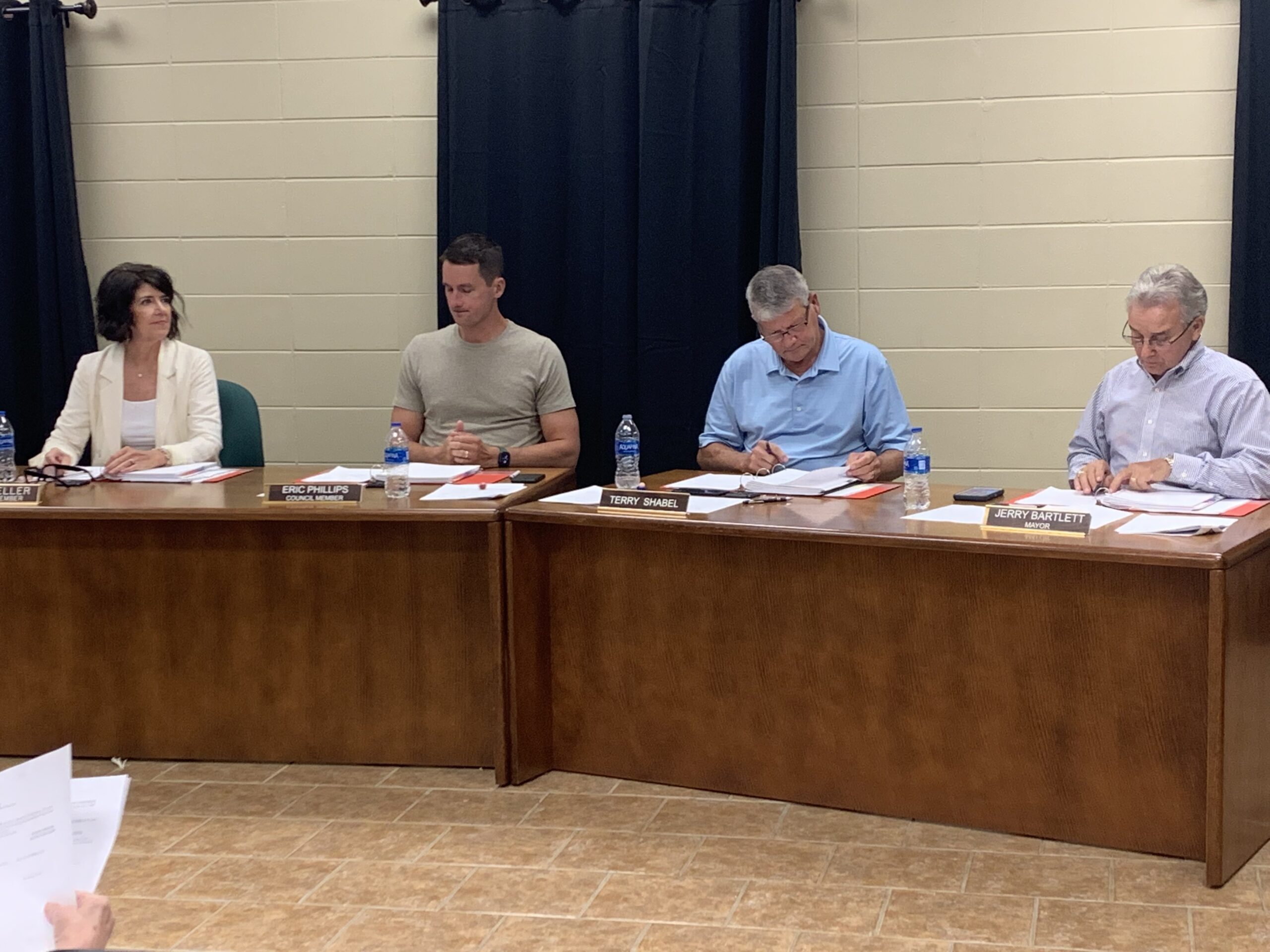 GOOD HOPE, Ala. – Good Hope’s City Council held its first September meeting at Good Hope City Hall Monday night and had several new business items on the agenda to handle. The Council passed two Resolutions, adopted a new zoning Ordinance, as well as the first reading of an Ordinance authorizing the operation of medical marijuana dispensaries within city limits. At its next meeting, the Council will have the option of approving the Ordinance.

Monday night, the Council read the ordinance second time and passed it.

Following the approval of Ordinance, No: 018-2022, the Council had the first reading for Ordinance No: 019-2022 – Authorizing the operation of a medical cannabis dispensary within the corporate limits of the City of Good Hope.

The first of the Resolutions that were passed Monday night was Resolution No: 020-2022 – To renew the City of Good Hope’s annual contract with the Cullman County Sheriff’s Office.

To wrap up Monday night’s meeting, the Council approved Resolution No: 021-2022 – To execute a contract with GameTime Playground Equipment for a new playground.

“Whereas, the City of Good Hope has authority to oversee and expend duties; and whereas Good Hope does desire to keep citizens active in our community by adding entertainment for children; and wherefore GameTime has submitted a price and the city has procured a grant to help cover some of the expense; and now therefore be it resolved, the they Mayor of the City of Good Hope is hereby authorized to sign the agreement to move the project forward, as voted upon in a regular meeting of the city council on Monday, September 12, 2022.” 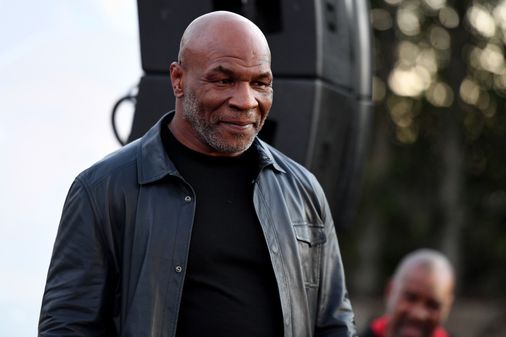