Albert Einstein once said, “Insanity is doing the same thing over and over and expecting different results.”We Cowboys fans are probably all insane for believing in this team every year.

We believe in the cyclical madness once per year and are led by the front office to believe in the overhyped team. Invariably, we are led to the exact same place, where winning is more important than money, just like it has been all the time with this ownership.

This once great franchise seems adamant that money is more important than winning.

As long as they’re mentioned on every sports media outlet and valued highly in monetary terms (once again the highest valued sports team in the world, per Forbes), Jerry Jones is a happy man. It doesn’t matter what happens in the games around here, because nothing will ever change, especially not when the focus is on flashiness instead of substance.

Then, with the Cowboys being America’s Team, we will keep buying this faulty product, even when they continually air-mail their tendencies, as they did again this past offseason.

After this front office traded away WR1 Amari Cooper for practically nothing and let go of Randy Gregory, La’el Collins, Connor Williams, and Cedrick Wilson, they turned around and told the fans that everything would be fine.

“I think we can very easily be where we were last year talent-wise,” Jon Machota, The Athletic, was told by Jerry Jones.

Cowboys GM keeps telling the lie that they were prepared for this season and that they had a roster built to compete. We saw this team is not well-built as we witnessed it on Sunday night. It was obvious that this team was going nowhere fast even before Dak Prescott’s injury, which will likely keep him out for six to 8 weeks.

We saw errant pass attempts from a constantly under-duress Prescott to receivers who shouldn’t even be on an active roster, all while Kellen Moore was failing to scheme up anything productive. This team was doomed right from the beginning.

Maybe it’s better to know the facts now than to hope that the team will miraculously fix itself. This roster (without Prescott) could possibly go winless until he comes back. Many Cowboys fans will argue that Prescott is to blame for this team’s poor offensive performance, but the Cowboys quarterback is not the one to blame.

It’s all cyclical, you see. Since the Romo years, this front office has been looking for excuses for everything. They blame salary cap space and how competitive the NFL are, or complain about players “taking too much of the pie.” Then, they depend on the quarterback for everything with hopes that he can bail them out of despair and follow that up by pointing the finger at him when it doesn’t go well. Because they pay him so many of the “pie,” they can always use him as the scapegoat, while they ignore the fact that they often overpay on less valuable positions (hint: Ezekiel Elliott’s contract).

The Dallas Cowboys front offices continue to do not do enough for their roster, and then they expect greatness

However, we don’t see other teams complaining about the “pie”, do we? Do the Los Angeles Rams and Buffalo Bills complain about their cap space? Because they understand that to win in this league, you have to spend. The salary cap is on the rise and can be altered at will.

You can’t simply blame the quarterback that you chose to pay, especially when his contract is now down to the Eighth-highest league average, tied with last year’s Super Bowl champion Matthew Stafford. Aaron Rodgers (and Russell Wilson), Deshaun Watson and Kyler Murray, Josh Allen and Derek Carr all have a higher annual average contract than Prescott.

Most of these quarterbacks have solid teams around them or, at the very least, a team whose owner will spend money to improve the roster. Or, when these quarterbacks don’t have an elite roster, they oftentimes have coaches that put them in better schemes and get the most out of the talent available. The Cowboys don’t do that. Their QB should be able to do more with less than they make it easier.

Jerry Jones, Cowboys owner, during a conversation about the salary cap @1053thefan: “The teams that pay the big ticket on the quarterback have to sacrifice other places.”

Cowboys want 40m/year Dak Prescott to lift those around him.

A quarterback can rarely perform well without the ability to throw the ball. Look at Aaron Rodgers’ performance without Davante Adams this past Sunday. Prescott didn’t have quality receiving options nor an offensive line, which resulted in him being relentlessly pressured, and ultimately hurt.

The Cowboys’ lack of roster building led us here.

But the Joneses expect that we will accept their excuses and enjoy their horrible product on the field. They also want us to forget about all the blame that falls on their quarterback.

It is not surprising to see a great reign end. It happened on a smaller level with the Yankees in baseball. It’s happening with the Patriots. It happened with Rome. Now Jerry Jones is Caesar. He saved the team from financial ruin and made the franchise a financial powerhouse. Since then, he has turned the republic into an empire.

After riding on the coattails of Jimmy Johnson in the early 1990s, Jones’s thirst for power with this franchise only grew. Jones was able to grab power through the franchise as well as through his dealings with the league. This is Jones’s team, and what he and the Jones family say goes. This is why the Cowboys don’t have a general manager, and this is why every coach, outside of Parcells, during Jones’s reign has been a yes-man who is afraid to go against the grain.

Now, we are entering the Cowboys’ 27th year without a Super Bowl, or even an NFC Championship appearance. It’s 27 years too late.

Playoff wins in the last 25 seasons

This team lost its star because the Star on the helmet became more of a status symbol than an icon that represented winning. The only solution is to rebuild the culture from scratch so that winning is the primary focus and not monetary.

It’s time for change, and it begins with the Joneses humbling themselves and stepping aside to let actual football people take over. Hire an innovative, risk-taking head coach and general manager. Spend some money, actually fix the issues surrounding this team, and stop pointing fingers at the roster you constructed, especially when they’re not the ones who mismanage the cap space.

Cowboys have reverted to the same tired philosophy that has plagued their team year after year. This has led to a frustrated fan base that is annoyed at the ineptitude and incompetence of this front-office. No more excuses. It is time for this franchise to be fixed. 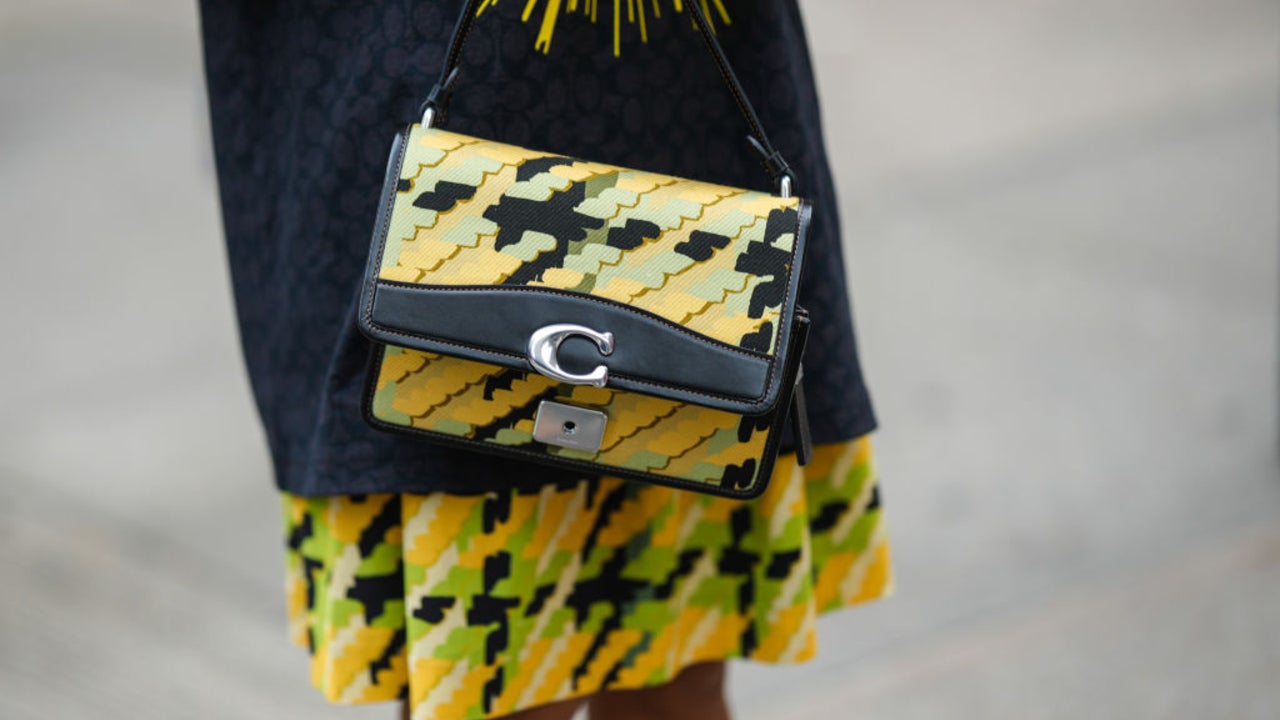 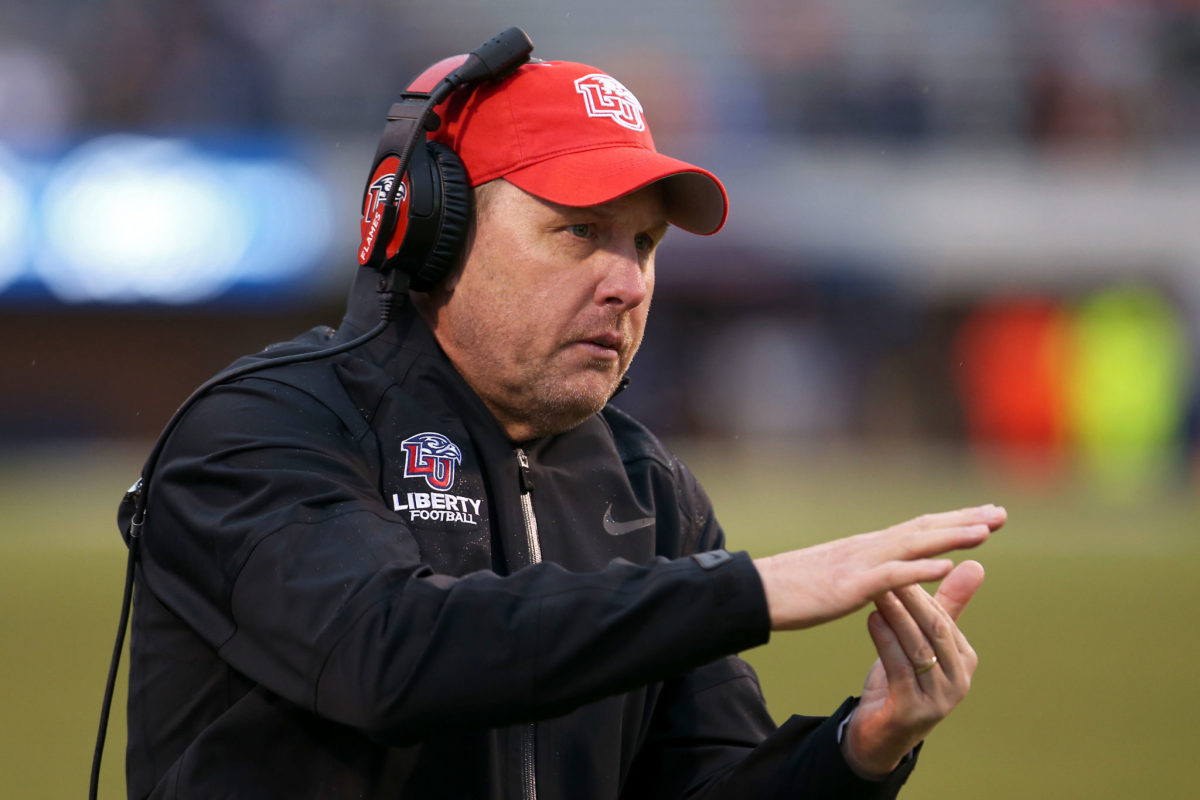 Hugh Freeze Was Asked About The Auburn Job On Saturday 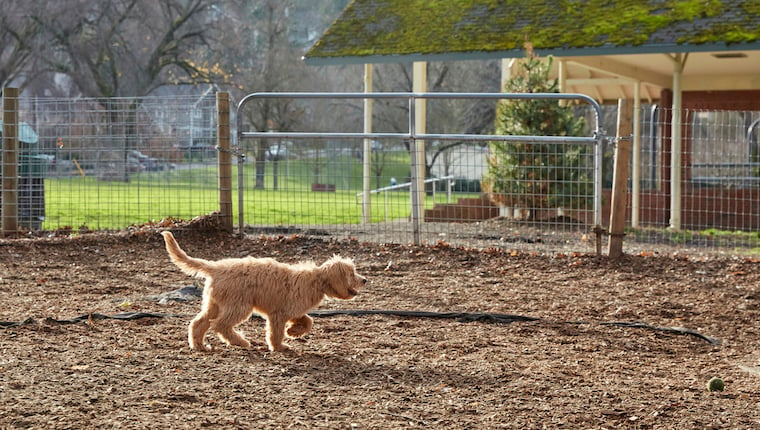