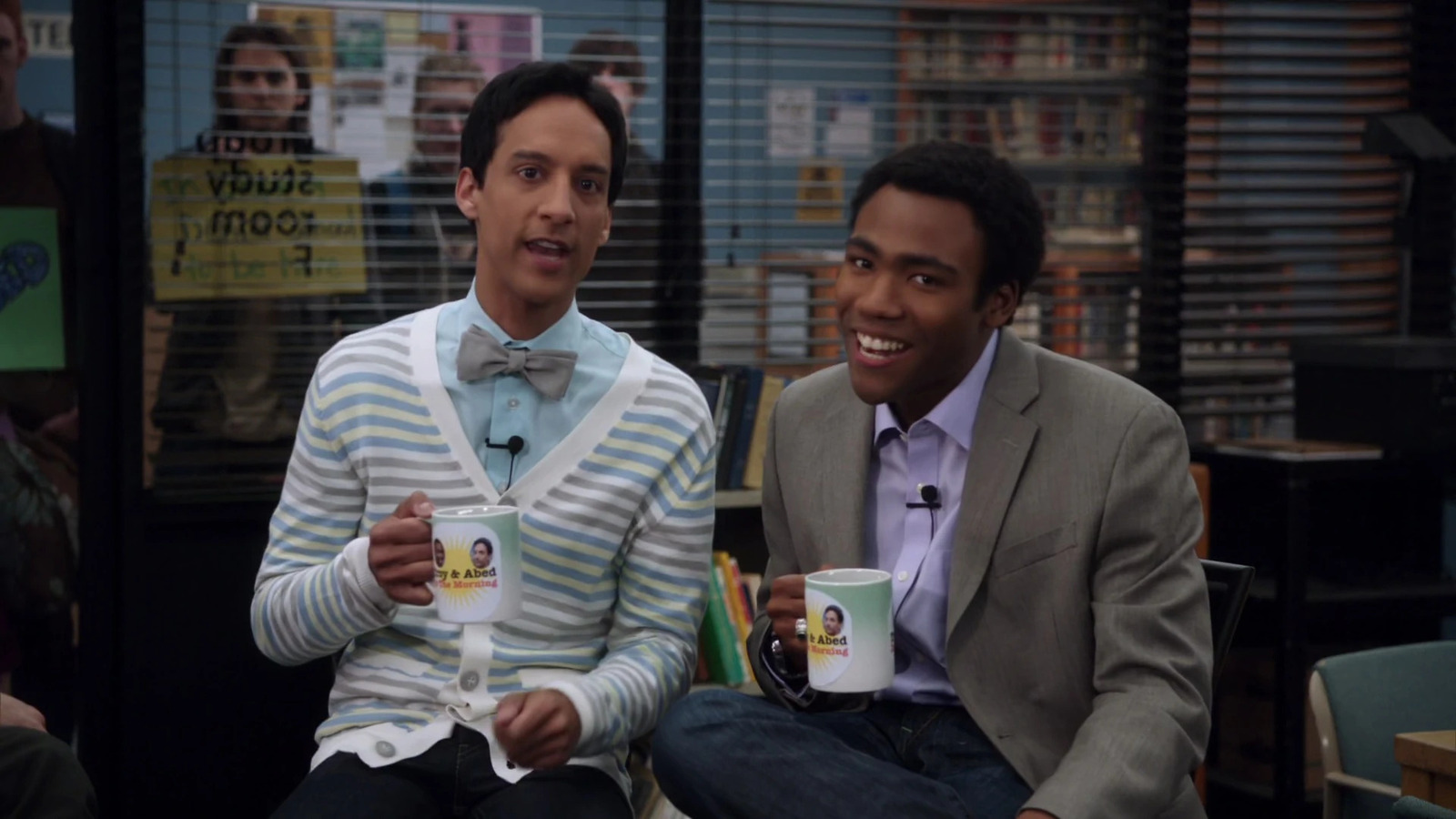 However, Chevy Chase was able to play a more solo character throughout the season. Dan Harmon Explained to the Independent, “It seemed like a natural fit, but even the most ardent Chevy Chase supporter would say he’s a soloist. Sticking him with another person and saying you guys are going to be Abbott and Costello — it was naïve.”

Pierce, however, slowly became the antagonist of group, acting alone to create havoc for the others. While season 1 saw Pierce make out-of touch old man jokes that the rest laughed at, season 2 saw him become a full-blown antagonist. He guilt-trips Annie to ruin her anti-drugs game, and he emotionally tortures all of the study group. “Intermediate Documentary Filmmaking,” and in a rage of jealousy, he mercilessly bullies the unfortunately-nicknamed Fat Neil in “Advanced Dungeons & Dragons.”The “D&D”Chevy Chase’s performance in episode one was particularly disturbing, especially when you consider that the character he was bullying was already suicidal.

Pierce’s descent into vileness culminates in season 2’s two-part paintball final, which shows that Pierce is close to being kicked off the study group for his year-long reign. Pierce wins the big paintball fight for the school and redeems himself, but he eventually decides to leave the study groups. As he puts it:

“You know I’ve been coming to this school for 12 years? And I’ve never been friends with anyone here more than a semester. Probably for the same reason I’ve been married seven times. I guess I assume, eventually, I’ll be rejected. So I, you know, test people, push them, until they prove me right.”