The season’s promotional games begin Sunday against Louisville (Nov.28th) with a “White Out”. The team will be wearing its white home jerseys, with fans encouraged to wear white. A “Basketball Black Friday”Deal to honor CSU’s record 5-0 for any seat in Moby Arena: $5 http://csura.ms/BlackFriday from Tuesday, November 23 through to Sunday at 10 a.m.

In typical Cyber Monday fashion, there will be a great opportunity after the weekend with a “4 for $16” deal for the Rams versus CSU-Pueblo game (Sun., Dec. 12th) available at http://csura.ms/CyberMonday. The game will also have a Toy Drive brought on by the Student-Athlete Advisory Committee. New, unwrapped toys can be donated at the receptacles hosted by student-athletes on the outdoor concourses before fans enter Moby for the games with the donations going to the Boys and Girls Clubs of Larimer County.

The Mountain West season opener for the Rams on Tues., Dec. 28th against Boise State will be a buy-one, get-one ticket deal at a group rate.

Once we flip the calendar over, our first promo day will be Thurs., Jan. 13th against Air Force as our annual Education Day in which children from all over Poudre School District and Thompson School District will fill Moby. Two days later on the 15th and versus New Mexico, CSU will renew its partnership with UCHealth that will feature Cancer Warriors’ names on the backs of CSU jerseys. Additionally, there will be junior Ram ticket deals for the San Jose State game (Sun., Jan. 9) and the Lobos’ contest.

Later in January, the Rams will wear Gold jerseys for Women Empowerment Day versus Nevada on Thurs., Jan. 27th.

February will be filled with a color rush of games. First, the Rams will go back in time to their Aggie Days, wearing pumpkin and alfalfa against Utah State (Wed., Feb. 9th). A Pink Out coinciding with Valentine’s Day will occur on Wed., Feb. 16th in the season’s first Border War game against Wyoming plus there will be a Commitment to Campus ticket promotion for Colorado State Faculty and Staff.

The Rams will honor the state of Colorado with their State Pride uniforms against San Diego State (Thurs., Feb. 24th). Lastly, as the program celebrates Senior Day on Sat., Feb. 26th against UNLV, CSU will don the green uniforms at home for the annual Green Out.

Season tickets, fan-flexible options and single game tickets are available now at csurams.com/WBBtickets or by contacting the CSU Athletics Ticket Office at 800-491-RAMS (7267). 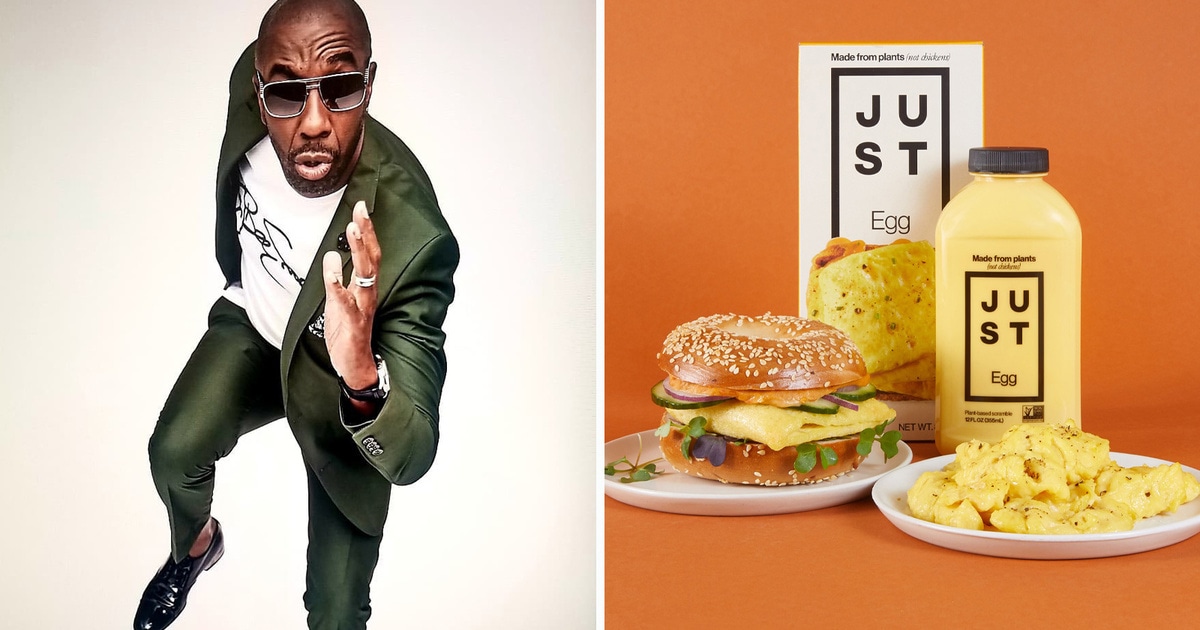