ROGERS PARK — The owner of a Coldstone Creamery franchise in Chicago is bringing the idea of letting diners completely customize their orders to a new Rogers Park breakfast and lunch spot.

Another Bite opened in August at the former location of Tapia’s Pizzeria and Grill, 6632 N. Clark St.. Another Bite offers traditional American food and allows customers to personalize their meals.

John Thomas, a Pullman-Roseland native, also owns Coldstone Creamery in the city. Thomas said Coldstone’s model of allowing customers to choose multiple toppings inspired the design of Another Bite. Thomas’ breakfast and lunch spot also allows customers to mix-and-match and add what they want to their meals.

“I wanted to do something that was more purely creative, where I could have full autonomy over the menu, the style, the concept, and really be able to create something new every day,” Thomas said. “So at Another Bite, we take a lot of that customization concept from Coldstone.”

There are a few core menu items that include waffles, french toast and french toast. Diners can then add any number of vegetables, meats, and cheeses to the order. Customers with a sweet tooth may add fruits and dessert toppings.

“A lot of restaurants will say no substitutions,” Thomas said. “But we welcome every substitution you can think of.”

Credit: Colin Boyle/Block Club ChicagoJohn Thomas prepares eggs with Christian Dyni as coworker. They are at Another Bite, 663 N. Clark St. in Rogers Park, on Oct. 12, 2021. 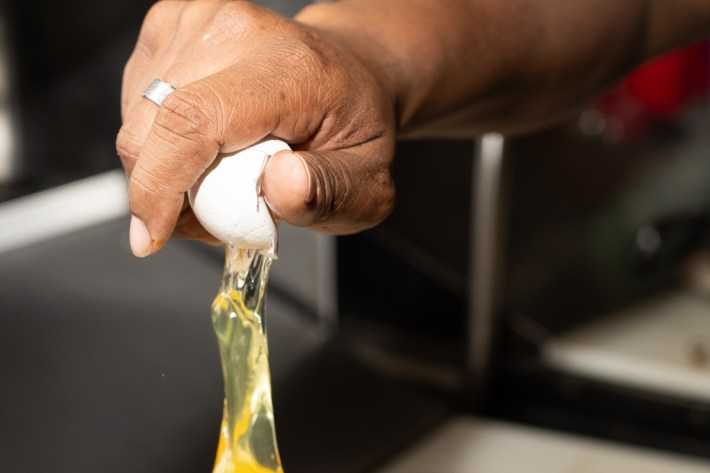 “I lost my grandmother when I was in high school,” Thomas said. “But I remember not being able to find breakfast in a way that she made it and wanting to give people the same feeling my grandmother gave me when I was seeing her on weekends, when I would wake up to the smell of bacon and eggs. And I knew that it was time to eat, just from waking up.”

Another Bite handled delivery and pickup orders prior to opening for dine-in at end of summer.

The menu can take inspiration from any number of places, including Thomas’ Nigerian girlfriend, the restaurant’s Mexican chefs, and several cookbooks and cooking shows the staff enjoys.

“If you ate here last week, you come and see something new this week,” Thomas said. “If you’ve been away for a month, you’ll see at least four new things that you didn’t know we had before. And we’re very adventurous. I encourage the chefs to try new things, and it’s rare that I just say flat out ‘no’ to something.”

It was a strategic decision to locate the restaurant at Rogers Park, where Thomas lived for one year while in grad school. He lives in Auburn Gresham but felt the North Side neighborhood, with its proximity to Evanston, Skokie, Lakeview and Lincolnwood, allowed him to expand the restaurant’s customer base.

“Rogers Park is also unique in that as far as Chicago goes, it’s one of the lowest rents for residential and commercial use along the lake,” Thomas said. “But it has a lot of vibrancy and a lot of different cultures. You find a lot of ethnic pockets in Rogers Park that I think are somewhat unique and we’d like to draw on a lot of those things, those experiences, for inspiration.” 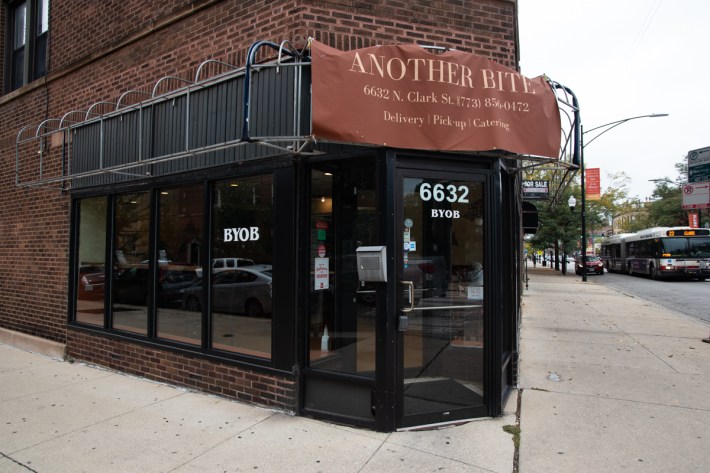 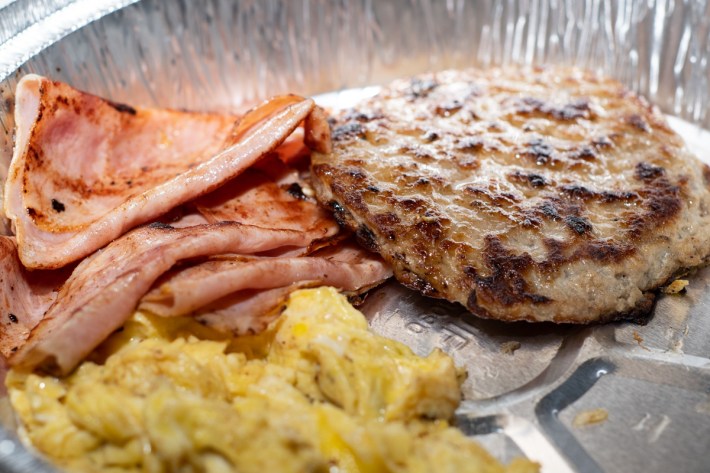 Thomas said that the response has been extremely positive. On the first day, there were so many customers Thomas’ own relatives stepped in to help cook and handle orders.

Thomas is open to staff with little or no cooking experience. Thomas believes anyone can be a valuable member of the team if they are motivated and have the drive to succeed.

“People who are outside the industry or are just new to things, they have a lot of new ideas, but they don’t know how things are done,” Thomas said. “So it’s much easier to innovate when you haven’t been ingrained in somebody else’s culture or structure. That’s really fun and exciting for me because I’ve learned something new every day.”

Thomas hopes to open Another Bite on the South Side, closer to his home and where he grew up. Whatever happens, though, Thomas said he’s happy figuring it out along the way.

“I’m not a chef by nature,” Thomas said. “I don’t think I’m a typical restaurant owner in the sense that I’ve been a chef for 25 years and it’s satisfying to believe I’m more of an entertainer who wanted to try something new. So this is a fun experiment to see if this can work out, but we’re having a lot of fun doing it and I wouldn’t live any other way. We’re kind of rolling the dice and seeing what comes out next.”

Another Bite is open Tuesday through Saturday, 8 a.m.-2 p.m. 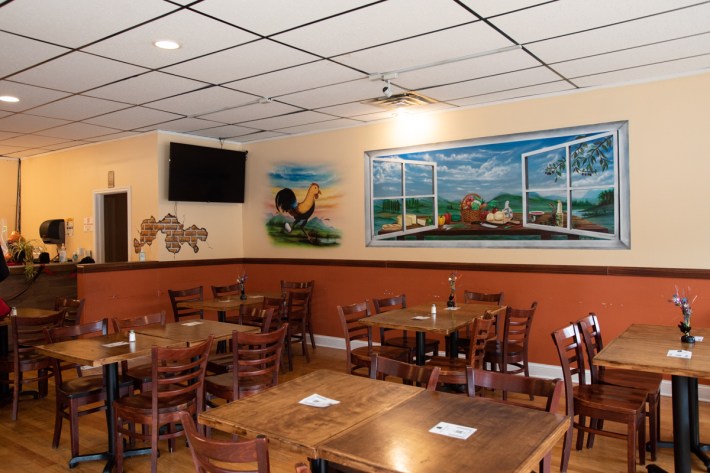 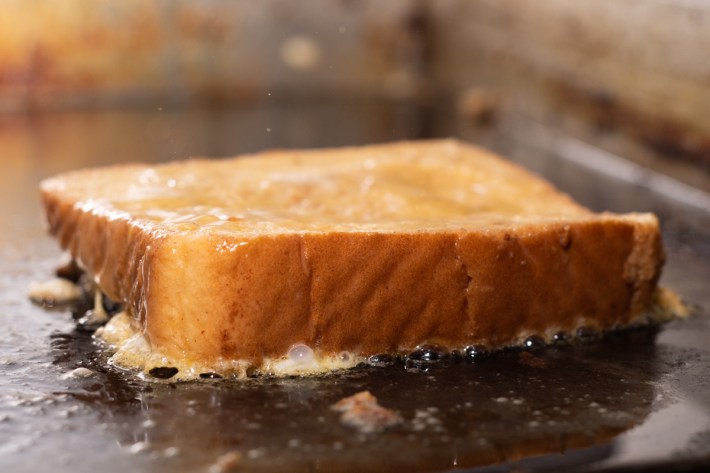 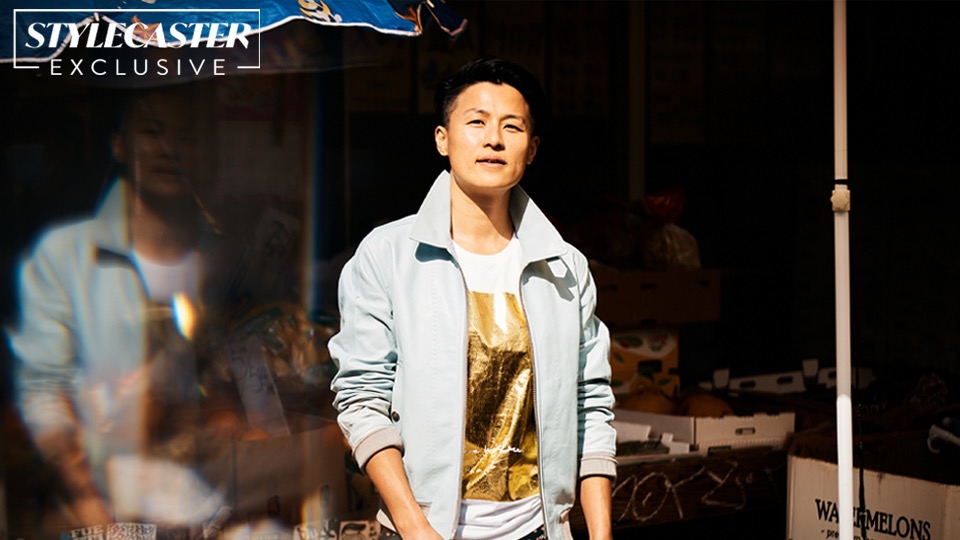 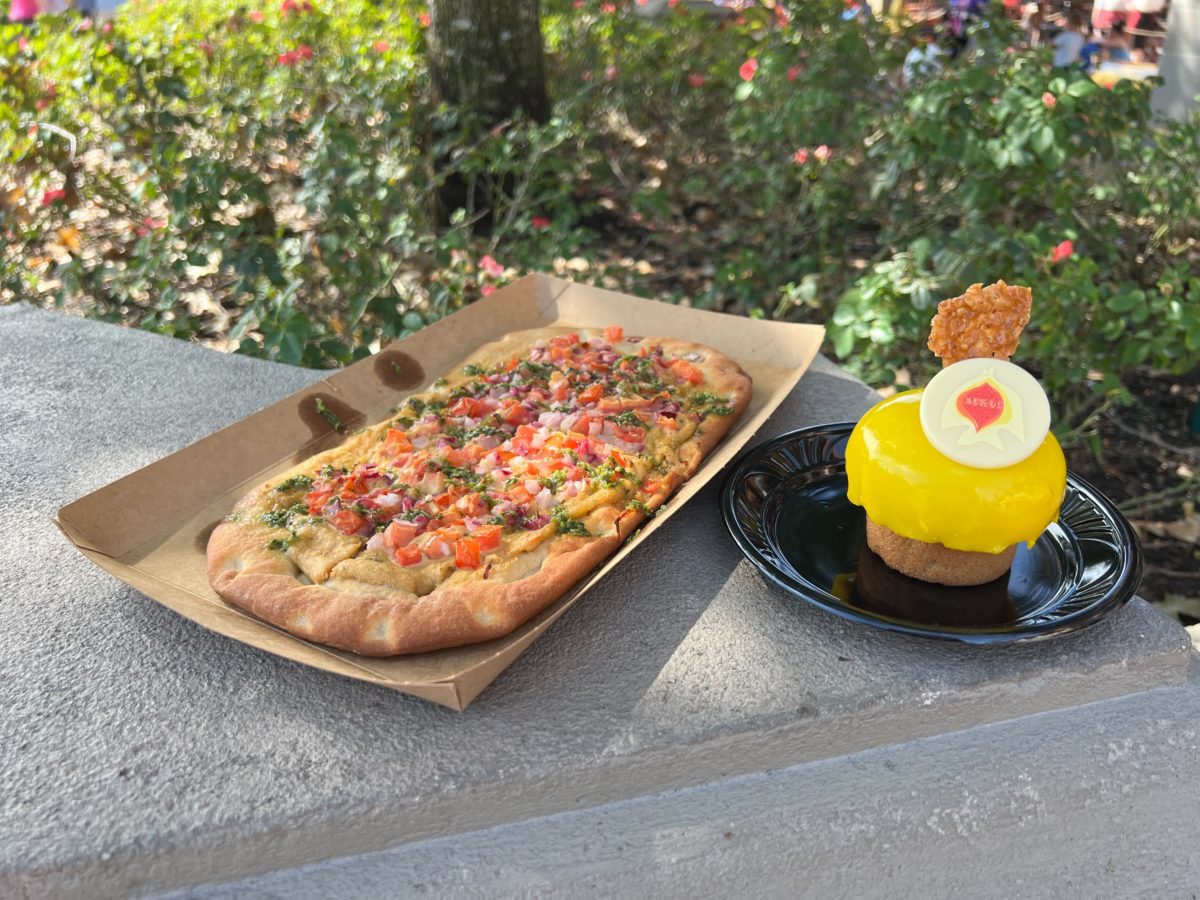