Capital One Arena will host Game Three of the Capitals – Panthers first-round series at 1pm on Saturday. Capitals fans should bring their appetites as well as their wallets.

That’s because Aramark is debuting several new food items at the game that may make your primary physician cringe.

For the fried chicken fan who always wondered how can this be more food coma’ish, a concession stand at section 408 will be selling a spicy fried chicken sandwich that comes on a cinnamon roll. The $16.59 price includes frosting and a delicious mixture of sugar and carbs.

Wow. My heart! (And I mean that in more ways than one.)

Other items debuting at the game per Aramark include two fancy milkshakes, the Campfire Bourbon Milkshake and the Boozy Mint Milkshake, that combine ice cream and liquor. They can be purchased outside section 105. The Campfire Bourbon Milkshake features chocolate ice cream mixed with Jim Beam. Infused inside come marshmallows, chocolate, and graham crackers. The Boozy Mint Milkshake swirls mint chocolate chip ice cream together with New Amsterdam Vodka and is loaded with an ice cream sandwich, chocolate mint cookie, and whipped cream.

Section 120 will feature the Chiko Tornado Potato, a fried spiraled potato served with garlic mayo and toasted sesame. Section 408 will have the Crab Roll, which is delicious Maryland Crab tossed in Old Bay dressing. It comes on a brioche roll and served with fresh coleslaw.

For the fan who would rather not move much, Aramark is unveiling a roving robot developed by Silicon Valley startup Tortoise. Fans can purchase Classic Ted’s Tarts, which are made by Ted’s Bulletin, not Capitals majority owner Ted Leonsis. Fans can purcase via their phone or credit card and the robot can approve the purchase.

New at @Capitals playoff game tomorrow in partnership with @AramarkSports: A @tortoisehq robot will be roving the concourse with desserts.

Fans have to tap their phone (Apple/Google pay) or credit card on the robot and can purchase. pic.twitter.com/Koce6hUvL8

More on the roving robot via an Aramark release:

Tortoise totes itself as “the world’s first robotic remote-controlled store-on-wheels” which can travel up to four miles per hour. Dubbed “Treat Me”, the robot will be filled with baked good boxes containing favorites from Sidekick Bakery and Ted’s Bulletin. The Sidekick Bakery assortment will include a duo cookie, cherry blossom rice krispies treat, and sk cosmic brownie. And, the Ted’s Bulletin tart assortment will include strawberry, blueberry cheesecake, cinnamon brown sugar and s’mores.

To purchase the treats, guests will simply need to tap their credit card, Apple or Google Pay on the bot’s lid where it will unlock and allow the consumer to choose their baked goods box all while audio messages are played to guide the guest through the experience. AI-powered technology will recognize their selection and complete the purchase, enabling a frictionless and never-before-seen transaction.

This will be the first time the roving robot debuts at an NHL game.

Treat Me powered by @TortoiseHQ technology will rove the lower concourse allowing fans to Tap for Treats as the @Capitals play tomorrow in Game 3 of the #nhlplayoffs pic.twitter.com/G0y2NAwyYe

30 Of the best fried foods around the world

‘Skeleton Brunch’ Isn’t a Real Trend, But Maybe It Should Be 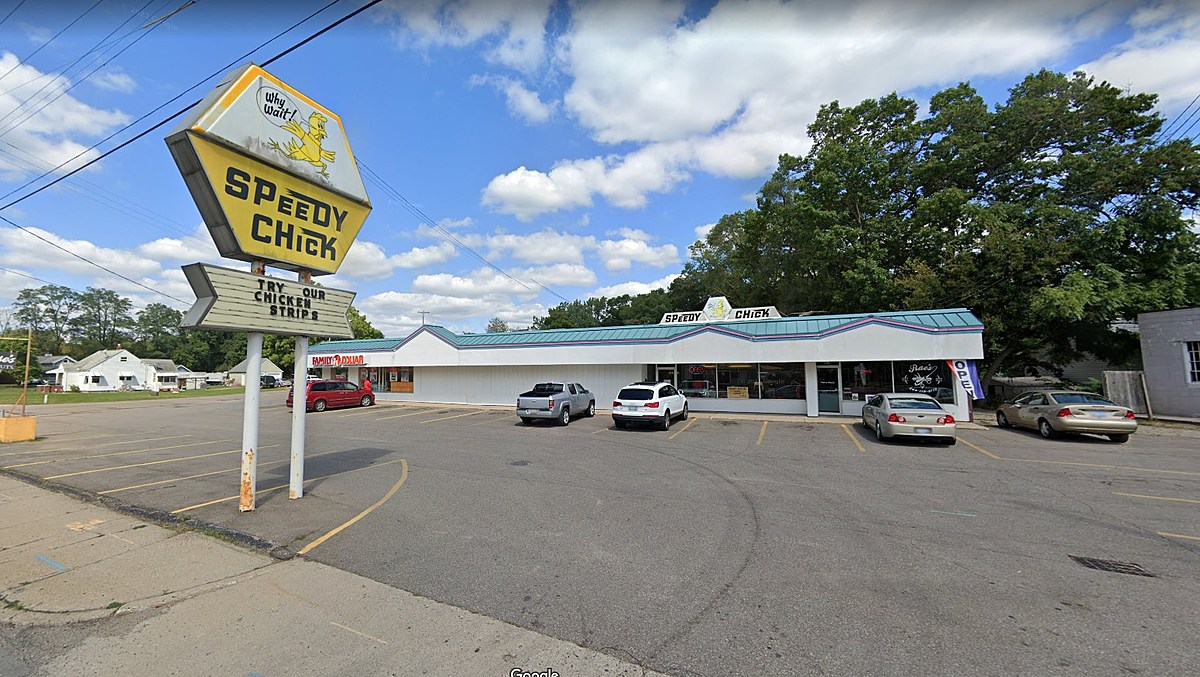