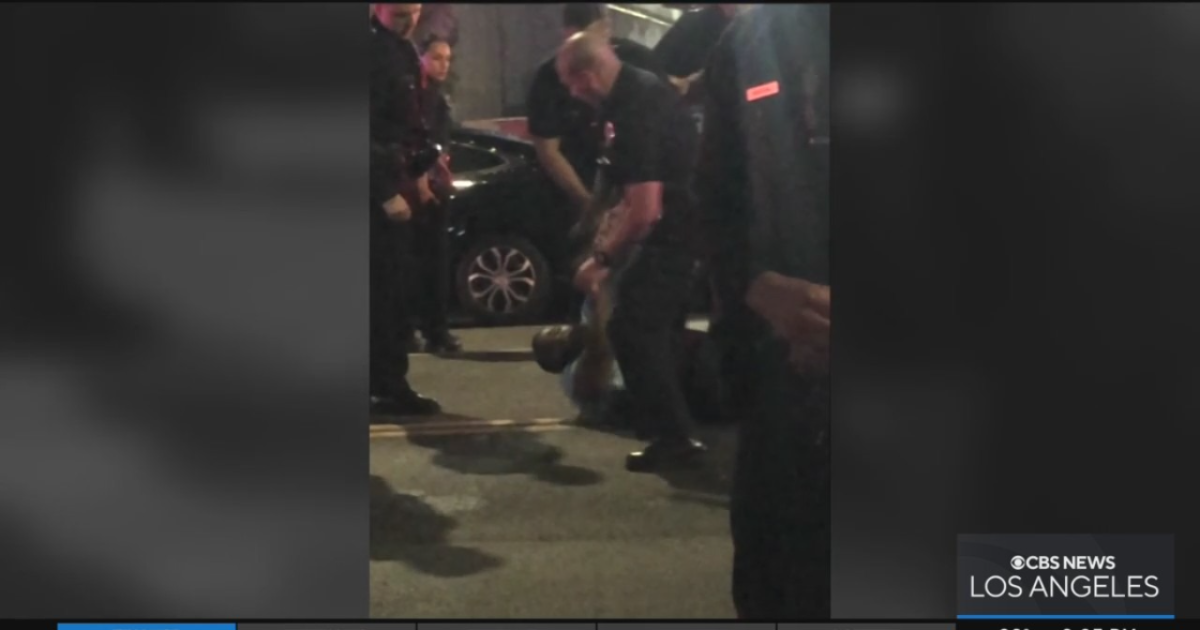 Police said today that authorities are investigating the circumstances surrounding the video in which a Los Angeles Police Department officer appears to kick a handcuffed man in his head during a July 3 Hollywood arrest.

According to the LAPD’s Media Relations Section, officers arrested a man for battery and another man for resisting or obstructing officers in connection with the incident.

The incident started at 7:15 p.m. July 3, when officers responded to a call about a battery suspect at a cannabis dispensary in Cahuenga Boulevard’s 1600 block.

“While taking the suspect into custody there were several separate use-of-force incidents,” LAPD Officer Drake Madison said in a statement. “One point, another male is involved in the incident when he tried releasing the original suspect from police custody. According to the statement, there was also force used with that suspect. “All the use of force with the suspects was reported as required.”

Madison said a bystander provided cellphone video of a portion of the incident “It could have been an officer’s boot hitting the suspect’s head.

“This incident is being reported as use-of-force. The department is following appropriate protocol, and is investigating it,” the statement said.

The Orange County Register published a video Friday showing an officer punching a Black man as he lay on the ground.

The Register identified the woman as Camilla out of fear of retaliation and gave an eight-minute video detailing the incident to the newspaper.

Police didn’t say whether the officer had been placed on leave.

The CBS LA Staff is an experienced group of journalists who bring you the content at CBSLA.com. 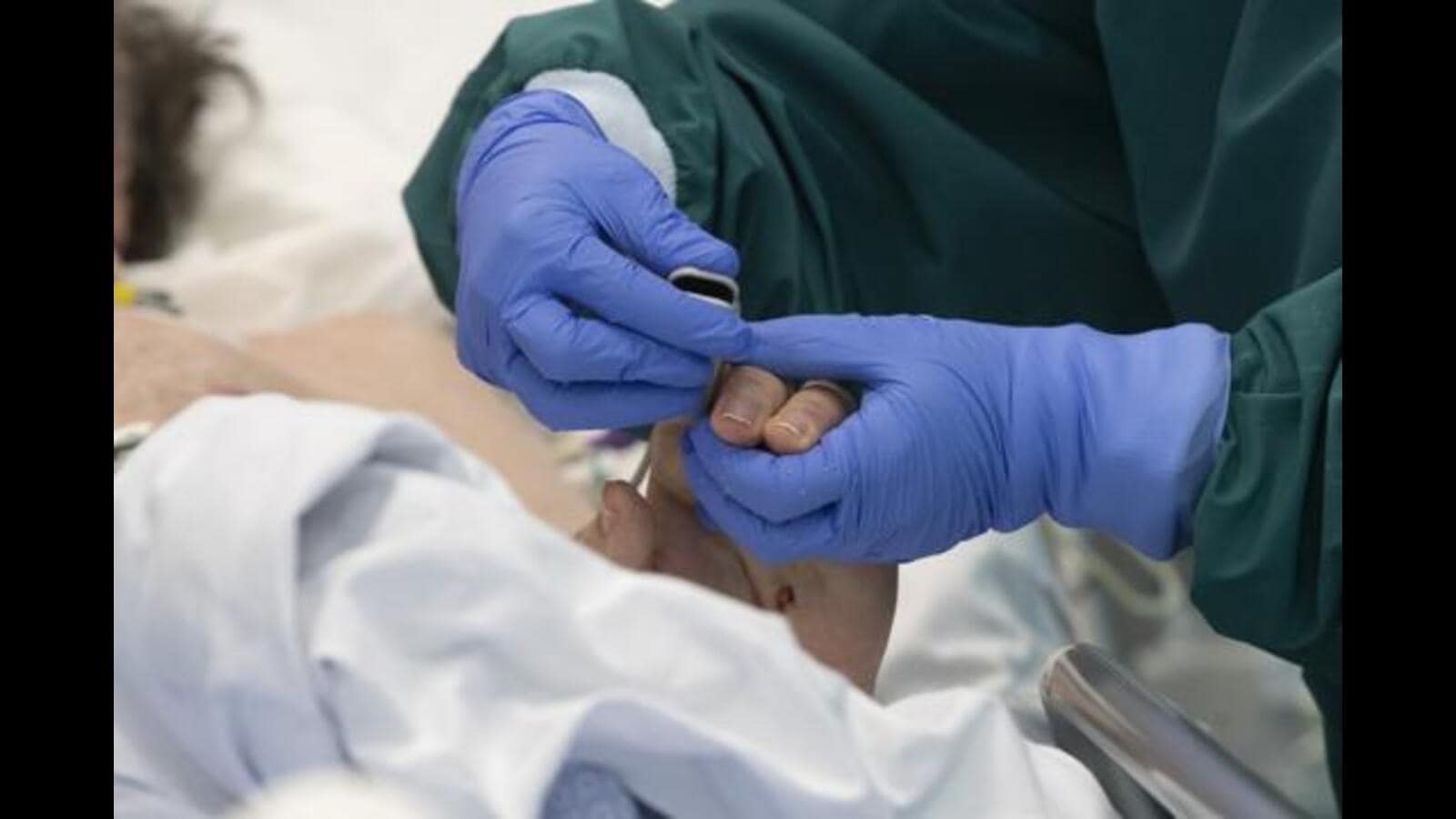 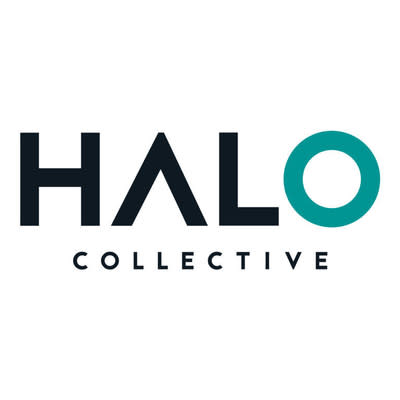