Biryani By Kilo, the biryani and kebab delivery chain, is hopeful of more than doubling its turnover to close to ₹ 1,000 crore in the next two years backed by steady expansion of footprint within the country and foray into some of the international markets particularly in the Middle East and Far East region.

The company is expecting to clock 33 per cent growth in sales and close the year ended March 31, 2023 at around ₹400 crore as compared with the current turnover of around ₹300 crore.

Biryani by Kilo founder and co-CEO Vishal Jindal said that the company will open approximately 50-60 outlets or delivery restaurants each year to increase its presence in the country. It currently operates in 45 cities with 99 of these kitchens, and plans to open 100 more. ThAll-Women Outlet in Kolkata, this week

The company currently has approximately 30-35 dine in restaurants across the country. It plans to add more restaurants in some of the smaller cities and towns to bring the total to 50 over the next two-years.

“As per Technopak’s study, biryani market is estimated to be close to $4 billion out of the $70-$80 billion F&B market overall, which makes it the biggest category in F&B. We are one of the biggest biryani and kebab brand in the country and we have some unique selling points — we specialise in offering four variations (Hyderabadi, Lucknowi, Kolkata and Guntur); we make biryani fresh and dum-cooked in a handi for every customer so it helps preserve freshness, taste, authenticity, and hygiene,” Jindal told BusinessLine.

All the outlets are company owned and operated and the average investment per kitchen is close to ₹50-80 lakh depending on the size and location of the outlet.

“All our kitchens are company-owned as we do not want to compromise on the quality. Moving forward also we plan to keep it that way. We will have one dine-in restaurant in each of the town and city where we establish our presence. We are in talks with some of the F&B companies in Middle East and Far East countries to establish our presence there,”He said.

In the 2022-2027 forecast period, India’s food service market will see a CAGR of about 11 percent. Among other food categories, biryani has emerged as an unlikely champion of India’s fast-food scene, surpassing pizzas and burgers.

According to food delivery apps it is the most ordered dish. Swiggy’s annual report on the country’s food ordering says that Indians ordered an average of 115 biryanis per minute, and the dish has remained on top of the charts for quite a few years now.

The brand processes around 4-5 million orders in a year currently, with an average order value of ₹725 an order. With its steady expansion, it expects to be capable of processing close to 10,000,000 orders per year in the next one-to two years. 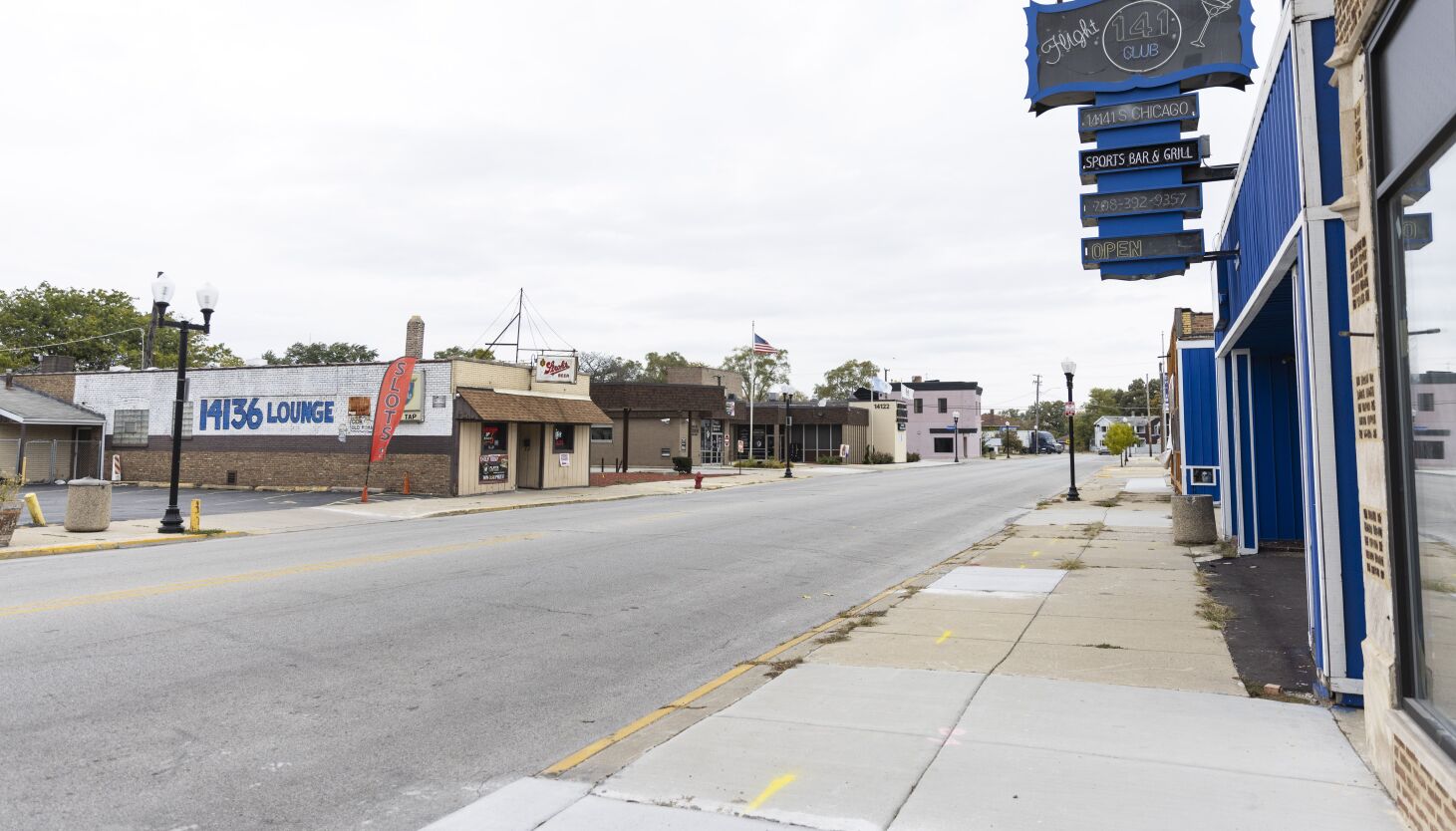