BBC Breakfast is in search of a brand new chief presenter for the well-known pink couch after Dan Walker introduced he was leaving the present. The host confirmed he was quitting the morning flagship programme for Channel 5 Information again in April.

“I am actually excited, however this has additionally been a large resolution for me as a result of I like BBC Breakfast, I like working alongside Sally [Nugent] and I like the crew there. However Channel 5 got here with massive ambitions, with massive plans and I do not assume alternatives like this come spherical fairly often. I am unable to wait.”

He added: “I’ve additionally had the unbelievable privilege of engaged on some iconic programmes over the previous couple of years, each on the BBC and elsewhere, and what I like about this deal is I not solely get to current the information but additionally host an entire vary of programmes proper throughout the channel.”

And following the news that Dan’s last day will be Tuesday, May 17, the BBC has posted a job advert to find a replacement. BBC Careers marketed the position on social media. The deadline for making use of for the position is Tuesday Might 24.

In a tweet, they wrote: “BBC Breakfast has been a morning staple with viewers across the nation for over 20 years. We are looking for our a new Chief Presenter to wake up the nation on our iconic red sofa.”

An introduction to the job then learn: “BBC Breakfast is seeking a Chief presenter to work with Sally Nugent, Naga Munchetty and Charlie Stayt on the UK’s most watched morning show. With 6 million viewers every morning, the flagship Breakfast show combines news, sport, business and entertainment with real life stories. The key role is to inform and entertain viewers with everything they need for the day ahead.

The role is based at MediaCity, Salford and will be based around three days a week. Dan posted the job advert on his own Twitter page and told his followers: “This can be a sensible job, working with sensible individuals. Please take care of the couch.”

He then joked: “Who on earth can be daft sufficient to go away a job like this? Get that CV polished up.”

BBC Breakfast continues weekdays at 6am on BBC One. 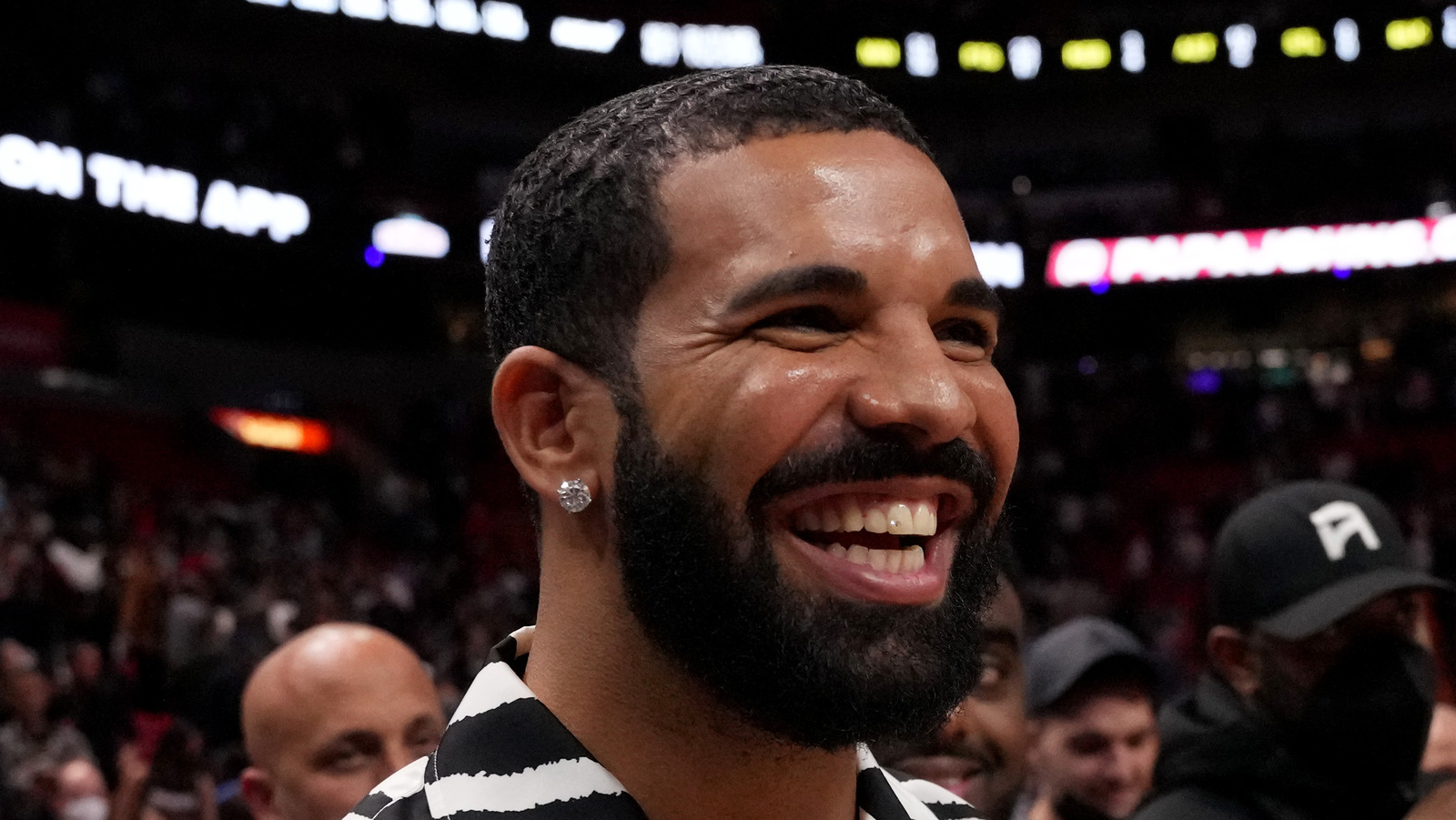 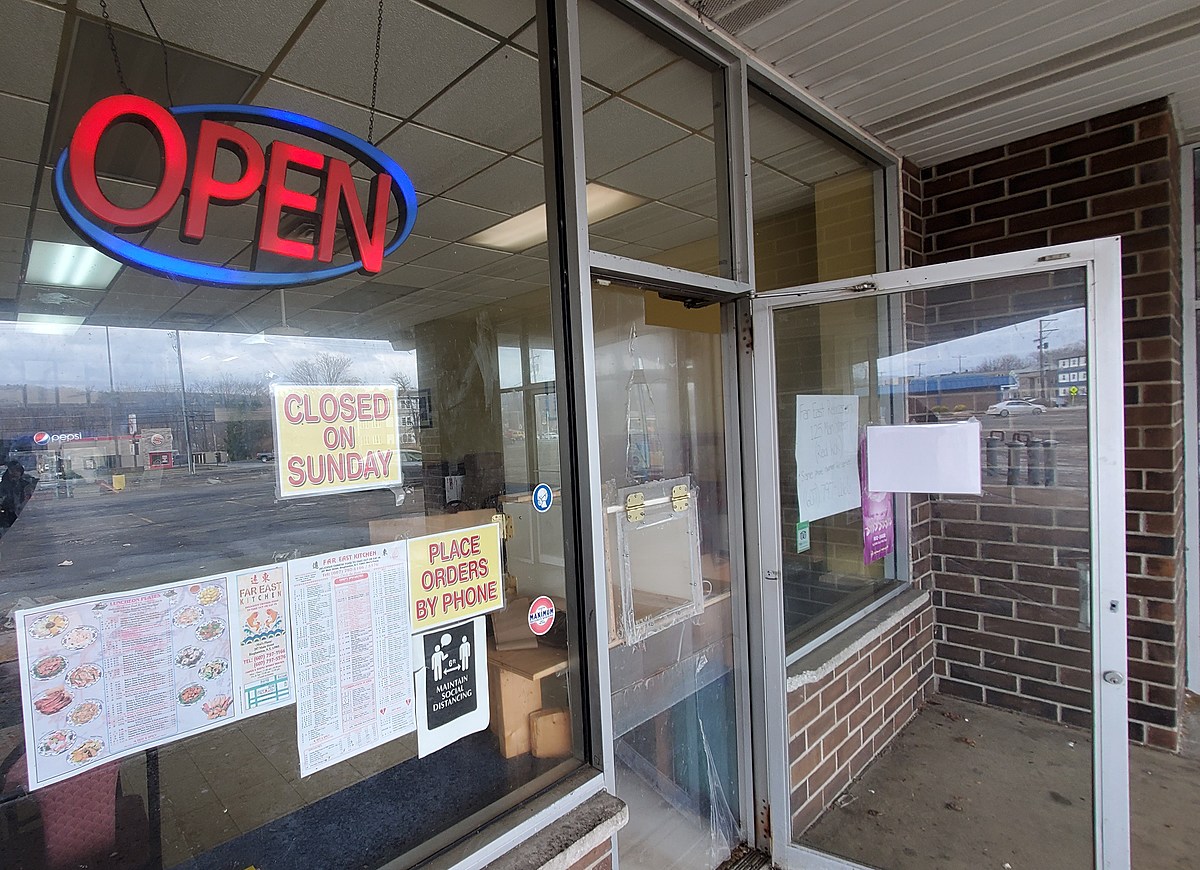 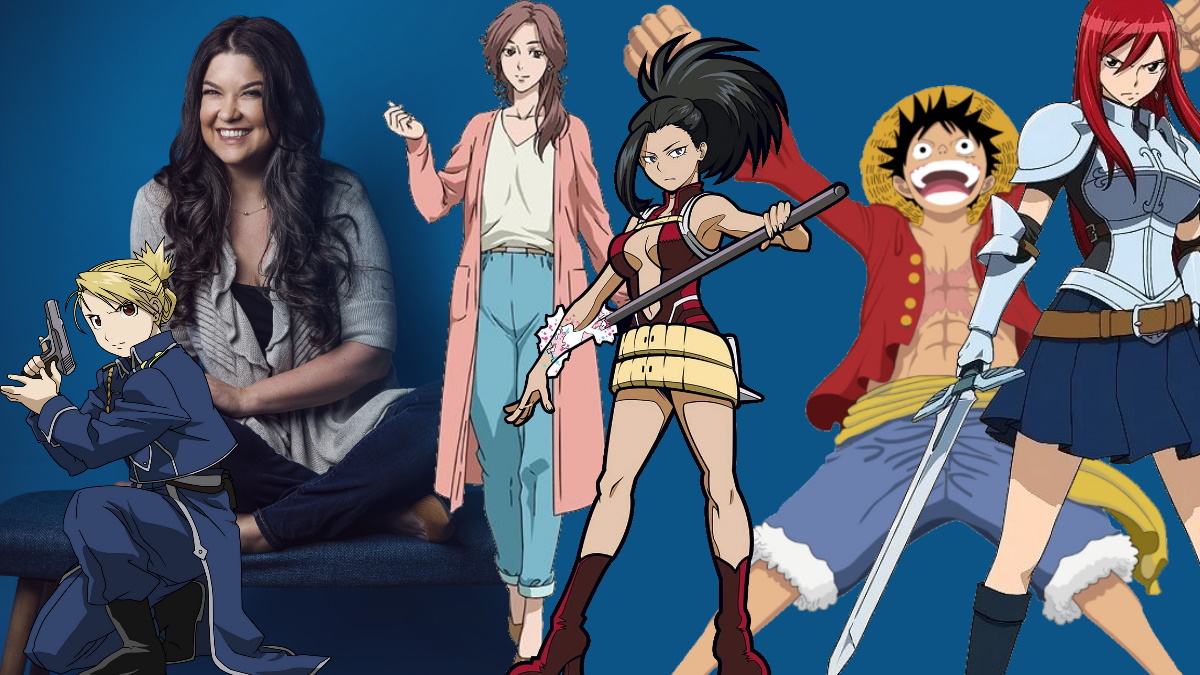