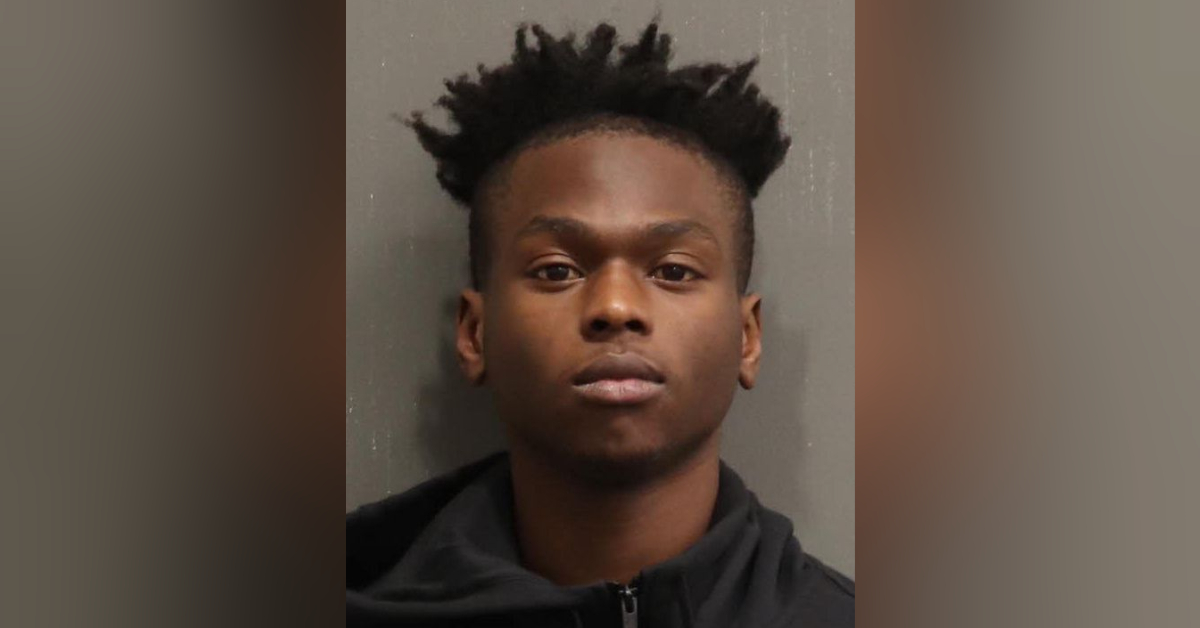 NASHVILLE, Tenn. (WKRN) – One man has been taken into custody after a shooting at a Waffle House parking lot on Murfreesboro Pike left an 18-year-old dead.

Metro police reports that James Sanders and Brandon Phan (both 18) were part of an attempted robbery at the Wafflehouse in the 800 block Murfreesboro Pike on Saturday afternoon.

Officers claim that Phan and Sanders arrived at the Waffle House parking lots together and got into a white SUV occupied by two men. Police say Phan left the vehicle after he reached for it again, and gunfire erupted.

Metro police claim that Phan was shot by the gunfire, but was able escape with Sanders. Officers claim that Sanders and Phan were both armed in pistols. Police say Phan fled the scene and collapsed nearby. He was then taken to Vanderbilt University Medical Center. He died shortly after arriving there.

Before police arrived, Sanders threw the guns he and Phan were carrying into a dumpster. According to Metro police, both pistols were later recovered.

Officers report that Sanders confessed to police during an interview that he and Phan had attempted to rob two men in a white SUV for a pound marijuana.

Detectives from the Homicide Unit are still looking for leads to identify the gunman who killed Brandon Phan, 18, in a shooting accident.

Sanders was charged for attempted aggravated burglary, evidence tampering and using a firearm during the commission a dangerous felony. He is being held at the Metro jail on $80,000 bond.

Nutritionists: The Link to Nutrition Security 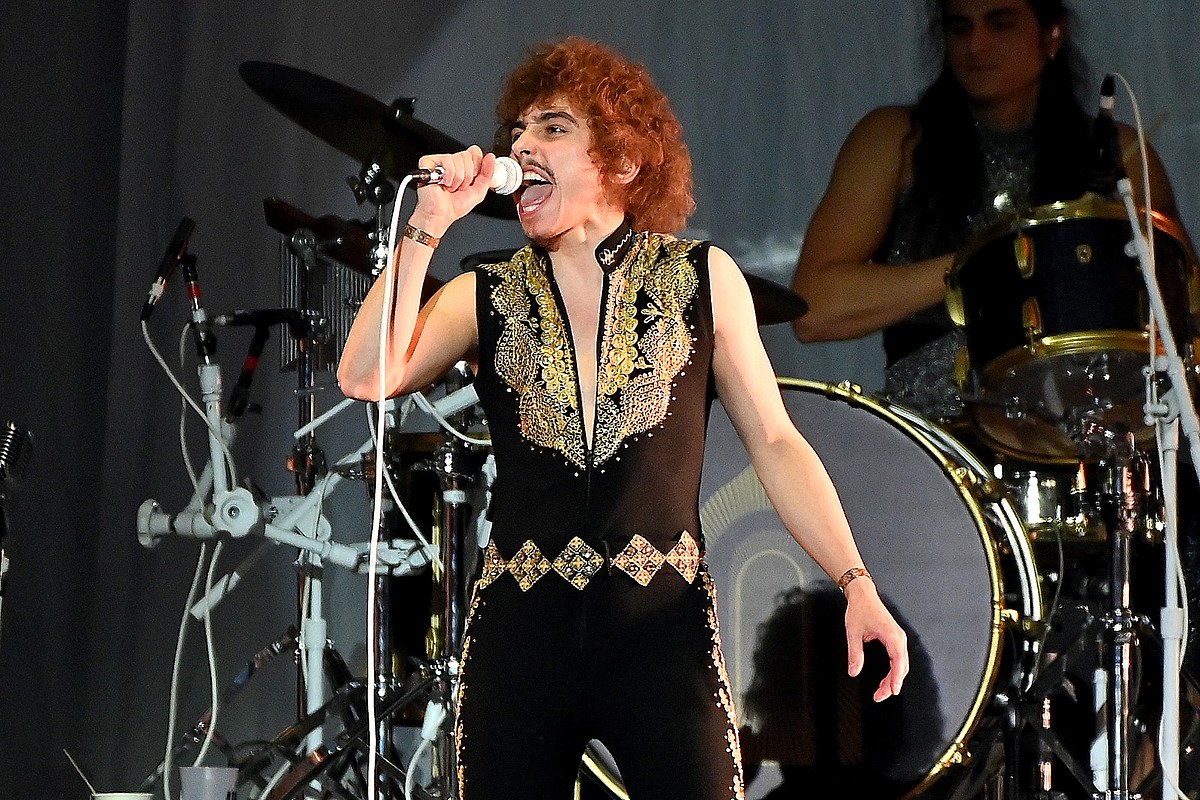 Are Your Hands Just Dry, Or Is It Eczema? – Consumer Health News