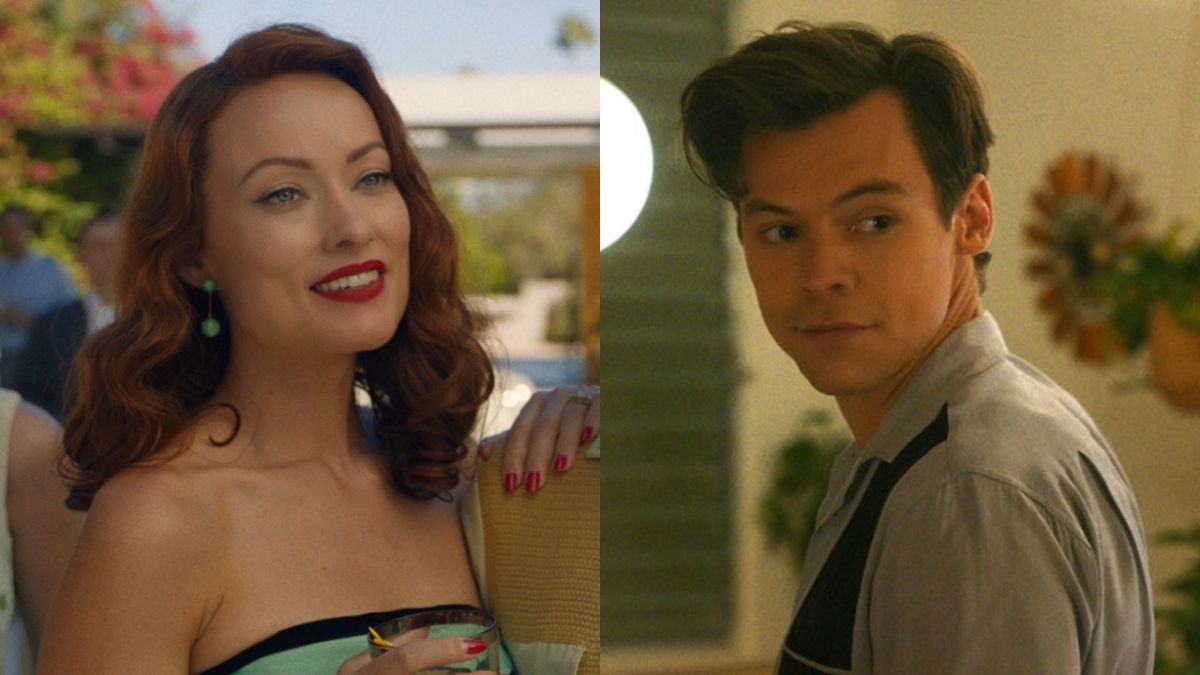 Why should you listen to the music when you can dance? “Music For a Sushi Restaurant” instead? Harry Styles’ 15-night Madison Square Garden residency was over. Don’t Worry Darling director and reported girlfriend, Olivia Wilde, was dancing in the crowd. And let me tell you, it looked like she was having the time of her life.

To put it lightly, the cast and creatives behind Don’t Worry Darling, have had a lot to worry about, darling. There has been lots and lots of drama swirling around Olivia Wilde, and the film’s stars Florence Pugh and Harry Styles in the months leading up to the film’s release. Now that the movie is out and press tours are coming to a close, it seems like the drama is slowing down a bit. Whether the rumors are true or not, it seems like Wilde got to celebrate her sophomore film and dance it out to “Music For a Sushi Restaurant,” the first track from Styles’ sophomore album, Harry’s House. A Styles’ fan caught her jamming and posted it on TikTok, check it out:

This dance break comes a few days after the director appeared on Stephen Colbert’s talk show. While chatting with Colbert she denied the rumored feud between her and Florence Pugh, and she spoke about the alleged spit-gate from the Venice Film Festival (which Wilde, Chris Pine and Harry Styles have all said did not happen.) Colbert’s show films in New York City, not far from Madison Square Garden, so it makes sense that the Booksmart director would take a break from work to go see her apparent boyfriend, and one of the biggest pop stars in the world, perform while they’re in the same city.

The stories and rumors flying around the Internet provide lots of different narratives as to what working on the set of Don’t Worry Darling was like. Yesterday, after Olivia Wilde denied any and all drama, a newly surfaced rumor alleged that Florence Pugh and Wilde got into a screaming match. This allegation came from an anonymous person who claims to have seen it happen. They also said the drama went all the way up to executives at Warner Bros. However, on the flip side, the film’s cinematographer addressed the rumored drama, saying Wilde’s set was one of the most “harmonious” productions he’d worked on.

The film has been one of the most talked about 2022 movie releases, especially considering the amount of alleged drama that has cropped up over the last few months. However, in the last week, both the director and Florence Pugh have both talked about the movie in a positive light — the former on late-night talk shows and the latter through a heartfelt post on Instagram.

Whatever the drama might be, the movie is in the hands of the viewers now. With reviews for Do not be afraid darling praising Pugh’s performance but bringing in fairly tepid reactions, it will be interesting to see how general audiences react. Wilde dances the night away dancing to the music of Harry’s House,The highly anticipated production is now available at the movie theater. 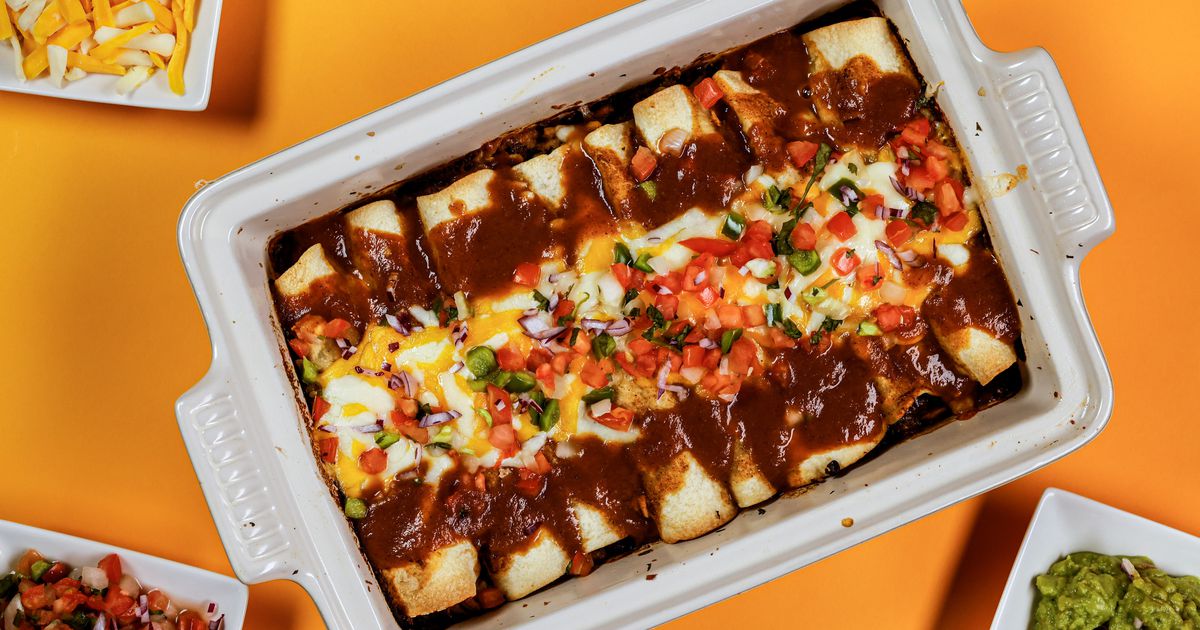 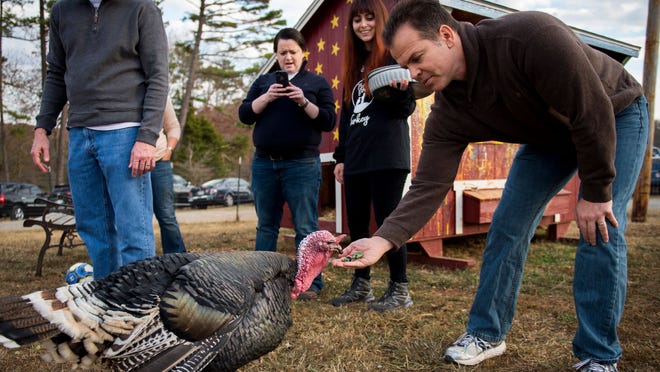