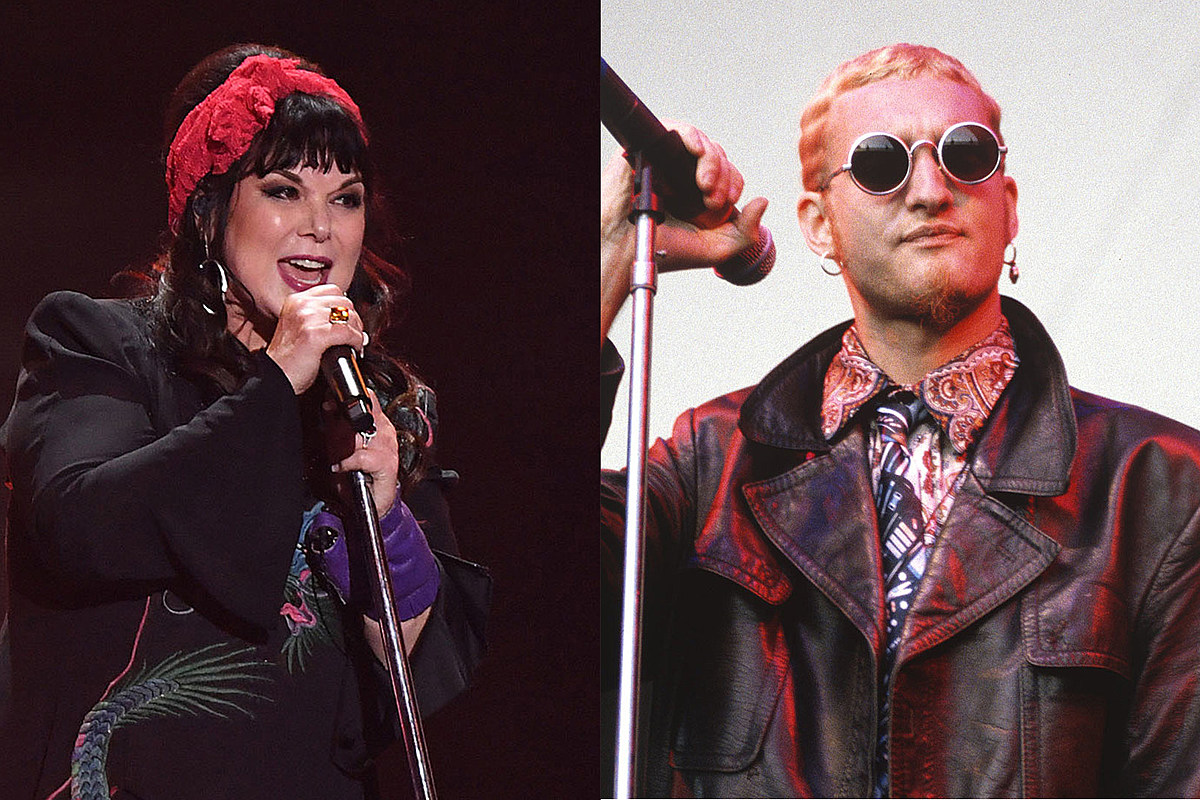 Heart’s Ann Wilson was one of many musicians who participated in the 2020 MoPOP Founders Award ceremony, which celebrated fellow-Seattle natives Alice in Chains. She covered the iconic Dirt anthem “Rooster,”Now, she has a video.

The video is a mixture of different footage including clips from military and insect videos and animated Wilson wailing the lyrics. The MoPOP event was apparently the inspiration for the project. Instead, they chose to show footage showing Wilson performing the song.

“I wanted to remain true to the song as much as possible, but I wanted to make it my own. But really, honoring the original spirit of the song, which is cockroaches and flies and all this kind of stuff,”Wilson said that Wilson spoke for the Seattle TimesOf covering “Rooster”Back in December 2020.

“Before I knew what form the MoPOP thing was gonna take with the live performances, I made a video for ‘Rooster’ that was really dark. They decided not to use it because they wanted it to be a bunch of live performances. But sometime I’ll put that video out because it’s really cool. It’s just maggots and war stuff and darkness and insanity.”

You can see the video below. Additionally, the song is also now available as a B-side on her Sawheat 8 EP, which is available on Her website.

Heart and Alice in Chains have had a long-standing relationship. Wilson sang guest vocals on AIC’s 1992 EP Sap, along with Chris Cornell and Mudhoney’s Mark Arm. The band also recorded their 1995 album Alice in Chains at Bad Animals Studio [now Studio X]Seattle, owned by Wilson and Nancy Wilson from 1991 to 1997.

“The most powerful voice I’ve ever heard is Ann Wilson,”Jerry Cantrell, Alice in Chains’ Jerry Cantrell, told The Aquarian2006 “Hands down. And the guitar work and the singing that Nancy does is incredible too. It’s an amazing thing. They’re legends in my mind.” 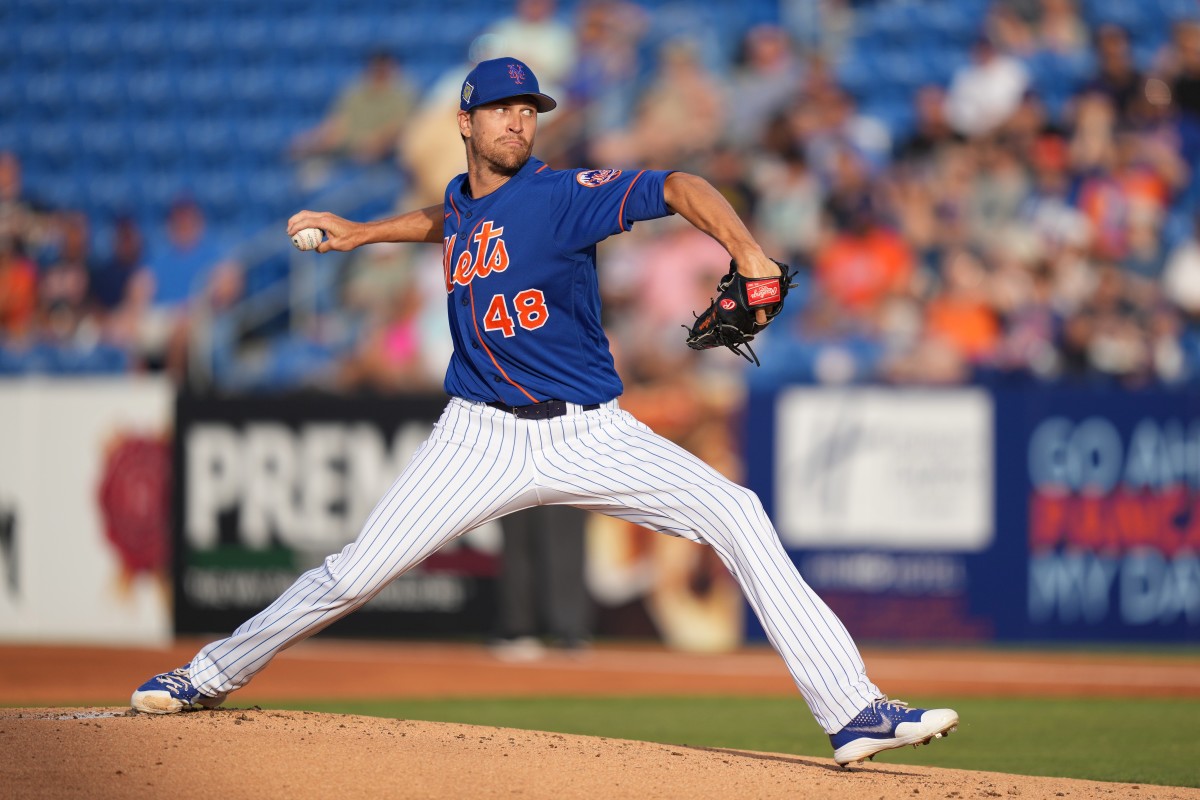