Abide Napa briefly opened as Napa’s first adult-use cannabis retailer on Thursday. Then, on Friday, the dispensary went back to selling only medical-use cannabis because it hadn’t actually received approval to sell adult-use products from the city of Napa.

Micah Malan, co-owner of Abide — which has been open in Napa, at 1963 Iroquois St., for about a year — said he found out about the mistake through a call from the city on Friday morning. He said that the mistake occurred because Abide received a California adult-use permit on Wednesday. Unbeknownst to him, he said, the city of Napa hadn’t yet approved the application.

Malan said that in most cases, the state approval acts as the final approval.

“What notoriously happens is that the local municipality approves the application and then goes to the state for final approval,” Malan said. “Once the state has received the application, the permit will be issued and the dispensary can begin to operate.

As of Friday, the city’s received four complete adult-use applications — including one from Abide — and two partially complete applications, all of which have been submitted to the city in the past two weeks, Smith said.

“The order of permitting is they ask us, we say yes, we submit that to the state and the state sends the form back,”Smith said.

He said that the city was aware that Napa’s dispensaries were communicating with the state directly while it was working on its adult use ordinance. Smith stated that even if dispensaries have a permit from the state, they still need to process all permits at the local level.

Malan said he doesn’t know know why Abide received state approval without the city’s initial approval. He said he’s heard from the city that all the applications deemed complete will be moving forward at some point, but it’s unclear exactly when that will happen.

An ordinance amendment allowing retail sales of adult-use cannabis products — which means adults age 21 and older can purchase the products — was first approved by the Napa City Council back in January, was finalized with a second reading on Feb. 1, and came into effect this month.

After Proposition 64 was approved by 57% of California voters, recreational cannabis was legalized for the first time in 2016. Napa created a local cannabis ordinance in 2017 but limited sales to medical purposes.

That means customers still need physician-approved medical use cards to purchase cannabis at any of the city’s six dispensaries. And though that’s become less of an obstacle over time, it still presents a financial and logistical hurdle to interested customers, according to several dispensary owners.

According to cannabis retailers, adult-use sales will boost the city’s tax revenues and help increase business. Several local dispensary representatives said they’re eagerly waiting to receive their adult-use permits, and are hoping to open up adult-use sales within the next couple of weeks.

Kayleigh Lemond, a Napa teenager, lost her little sister unexpectedly in 2021. But today there is something to smile about.

Since 1999, Debbie Stevens has held the title as Napa’s Worm Lady.

A Morimoto Asia, a pan-Asian restaurant, will open in the former Basalt space on the corner of Third Street and Main streets in Napa. No opening dat…

Redevelopment plans for the Kohl’s property in downtown Napa have taken a new turn.

Fiscal turbulence and looming staff reductions are inspiring discord among staff leaders who are taking their grievances to the college’s leadership.

Victoria Coleman, the first Black woman to be appointed head winemaker in Napa Valley has been perfecting her style for more than 15 years.

Napa County is looking into how it can fit in with the Bay Area’s sea-level rise strategies.

The vote was the second setback to the charter academy that the Napa school district had vetoed in December. 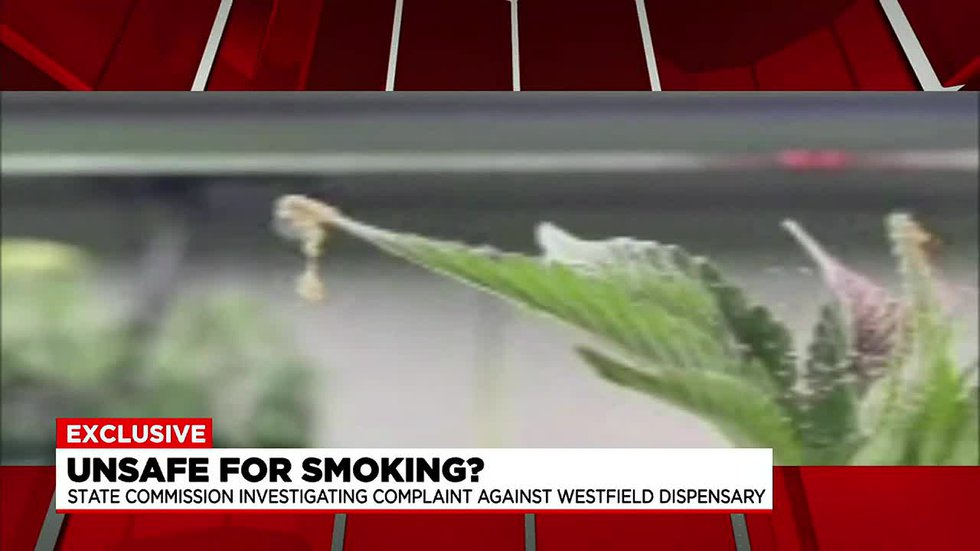 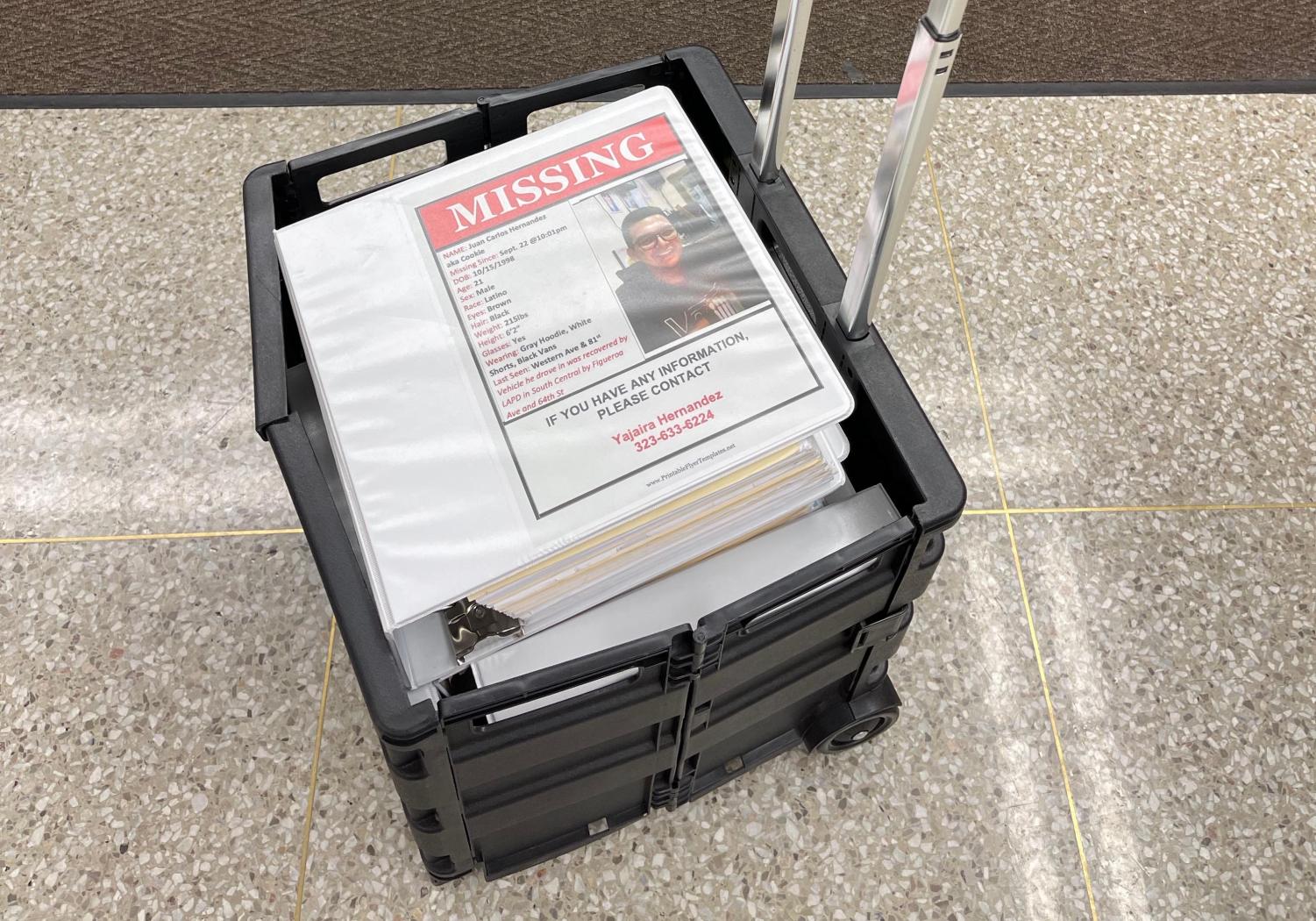 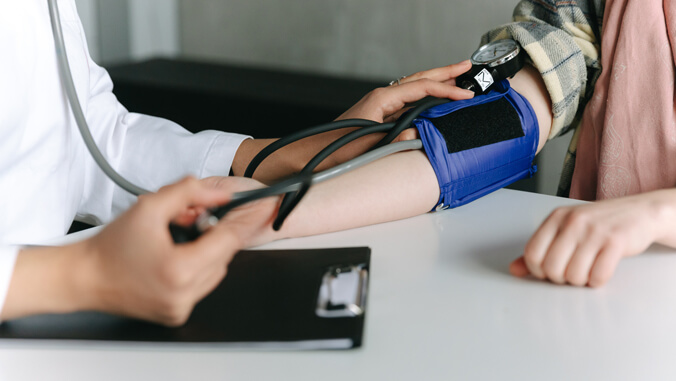