From minor supporting roles to starring roles, Bruce Greenwood has proven to be a talented actor in over forty years in the industry. He has been in many films including action, dramas, comedy, romance and DC animated projects.

RELATED: The Batman & 9 Other Great DC Animated Shows Not Part Of The DCAU

Bruce Greenwood has shined over the years, but which roles are his best? It may surprise some readers to learn that some of his highest-rated films on IMDb feature him in smaller roles. However, there are still starring roles that rank high.

This biopic depicts the story of Truman Capote and the events that lead to him writing his book In Cold Blood. It was the film that won Philip Seymour Hoffman an Oscar, a BAFTA, and a SAG award as the titular character.

Telling the story of a pilot with an addiction to drugs and alcohol whose life is turned upside down by a crash landing, Flight stars Denzel Washington as the pilot Whip Whitaker. Bruce Greenwood portrays Charlie Anderson, a representative from the airline union who becomes Whip’s defender as the rest of the world blames him.

This crime thriller about a stunt biker who becomes a robber is filled with famous faces; Ryan Gosling, Bradley Cooper, Dane DeHaan, Ray Liotta, Ben Mendelsohn, and, of course, Bruce Greenwood all take part in the project.

Bruce Greenwoods portrays Bill Killcullen, a District Attorney and one of many corrupt officials. He does not have a large role in The Place Beyond The Pines, but he does leave an impact, particularly in a confrontation between him and Bradley Cooper, with Greenwood putting on a subtle but effective New York accent.

Another small role for Bruce Greenwood, he plays Dr. Dalton in 2019’s Dr. Sleep, the man who runs the hospice and hires Dan Torrence. His role is brief, but, as was the case in The Place Beyond The Pines, he leaves an impression with only a few minutes of screentime.

Doctor Sleep marks the second time Bruce Greenwood has not only been in a Stephen King adaptation, but also a horror film directed by Mike Flanagan. Greenwood also starred in Netflix’s adaptation of Gerald’s Game which helped springboard Mike Flanagan into the strange world of Stephen King.

In a small town, a school bus goes over a cliff due to winter conditions, killing everyone aboard. Ian Holm, who played a lawyer in The Sweet Hereafter, visits the small town to help people grieve. However, things seem to only get worse.

In The Sweet Hereafter, Bruce Greenwood plays a man who witnessed the crash which killed children of his own. Although he is not the star of the movie, he plays an emotional role as the man who was affected by the events.

There is not much to say about Bruce Greenwood’s role in First Blood because it was his first movie role. Bruce Greenwood is the Guardsman #5 in the film. However, the character is called Bruce. He is a member of National Guard and is one of many too afraid of going forward to find Rambo inside a mine.

Bruce Greenwood was basically an extra. He is only visible briefly and has very few lines. It’s not even clear if he was given one of Rambo’s famously brutal kills.

In the second film in the Kelvin timeline of Star Trek, Bruce Greenwood returns as Captain Pike of the Federation. Just like in the first Star Trek, Captain Christopher Pike is a standout as a wise mentor figure who is not afraid to show grit and take none of James Kirk’s attitude.

However, this would be the one and only time Greenwood would reprise the role before the torch would be passed down to Anson Mount on Star Trek: Discovery. Pike plays a crucial role in James Kirk’s evolution from a rebellious captain to an iconic Captain Starfleet.

The story is about a man who rebuilt and modified a 1920 motorcycle that set multiple records, particularly the land speed record at the Bonneville Salt Flats. The World’s Fastest Indian stars the legendary movie actor Anthony Hopkins, Walton Goggins, and Diane Ladd.

Another small role that is easy to overlook is Jerry’s by Bruce Greenwood. He’s not the only one, though, as there is a brief appearance of a young Anthony Starr, an actor whom many may recognize now as Homelander on The Boys.

J.J. Abrams’ reboot of Star Trek created a new timeline without erasing the original canon. Fans are reintroduced with new faces to the Enterprise crew in this reboot. However, unlike the original canon, Kirk does not become the first Captain. Instead, Captain Christopher Pike becomes the captain.

Pike plays the role of a mentor and tough love for Kirk, as mentioned previously. Pike’s role in the first film is more prominent, as the audience sees him as Captain for the first part of the film. Bruce Greenwood is an effective commander of a crew. Some might even argue that Captain Pike could be considered a superior Captain.

Often referred to as one of, if not the best Batman animated movie ever made, Batman: Under The Red Hood shows Batman dealing with the loss of a Robin while a mysterious new villain comes to Gotham. This is the first time Bruce Greenwood has sung the voices of Batman and Bruce Wayne.

Bruce Greenwood’s dark and haunting portrayal of Batman is still praised by many, even though Kevin Conroy is still considered the king among Batman voice actors. This Batman saw his adopted son die in an accident and now he’s on a dark path to being more supportive of those he loves. Bruce Greenwood’s final fifteen minutes shines, giving an emotional but cold performance.

NEXT: Every Voice Actor Who Played Batman In The Animated Movies


Next
10 Movies Where The Best Scene Is The Final One


Melody MacReady is a writer and transwoman (she/her), passionate about all things pop culture-related. She loves and appreciates everything from movies to TV shows to comic books to video games. Melody is also an aspiring filmmaker and writer. She also enjoys acting as a voice actor. Her childhood exposure to media and the arts inspired her to create content. She also started writing comics and short stories about these experiences, and then began writing online. Melody was most inspired by Zack Snyder’s Watchmen in 2009. She saw the film in 2009 and learned how scenes were made via behind-the-scenes featurestites. This led to Melody falling in love filmmaking. She is a ScreenRant, Comic Book Resources, GameRant and The Gamer writer. She also has her own blog where she discusses pop culture. 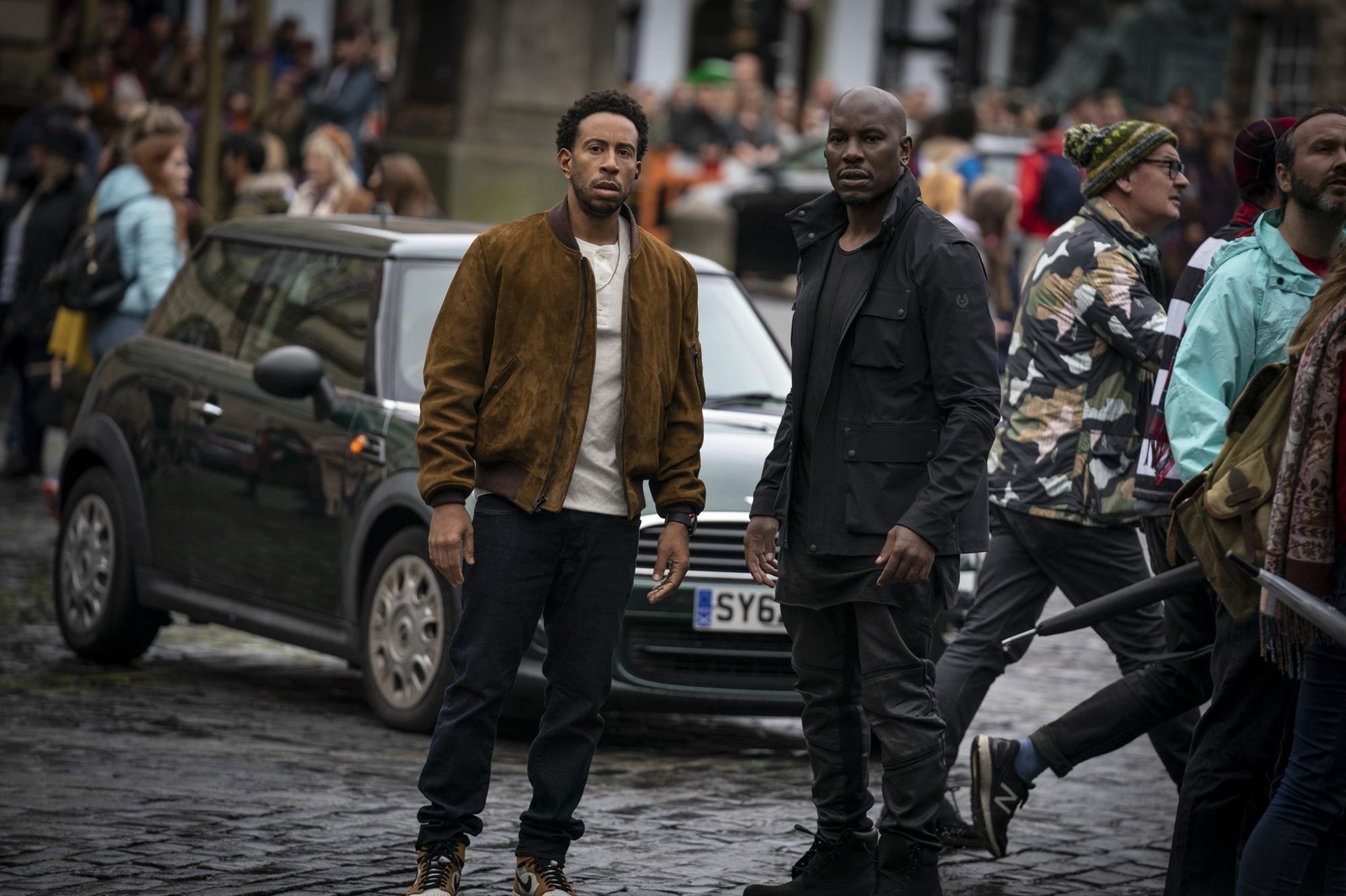 Best Edinburgh Films: 22 movies set in Edinburgh ranked from best to worst including Trainspotting, Avengers and Fast and Furious